OSF HealthCare, Little Company of Mary are working toward a full merger 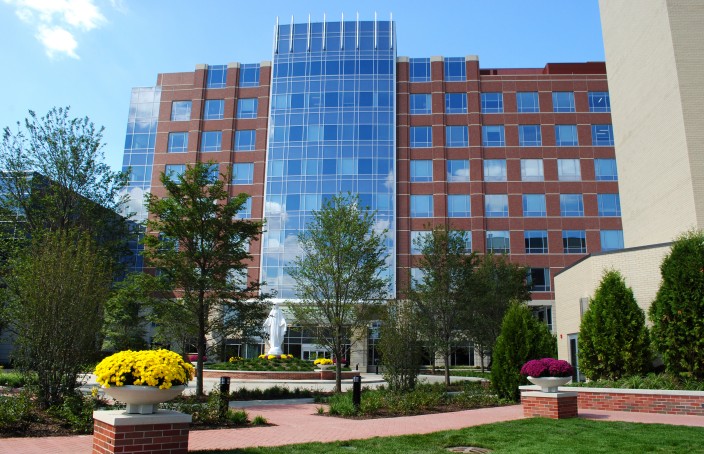 OSF HealthCare and the Chicago-based Little Company of Mary Hospital and Health Care Centers are working toward a full merger, the two organizations announced on July 17. The merger is expected to take place in early 2020. The organizations will spend the next several months finalizing agreements and seeking the necessary regulatory and canonical approvals. […]

‘We have so much in common,’ new OSF mission partners in Urbana, Danville told 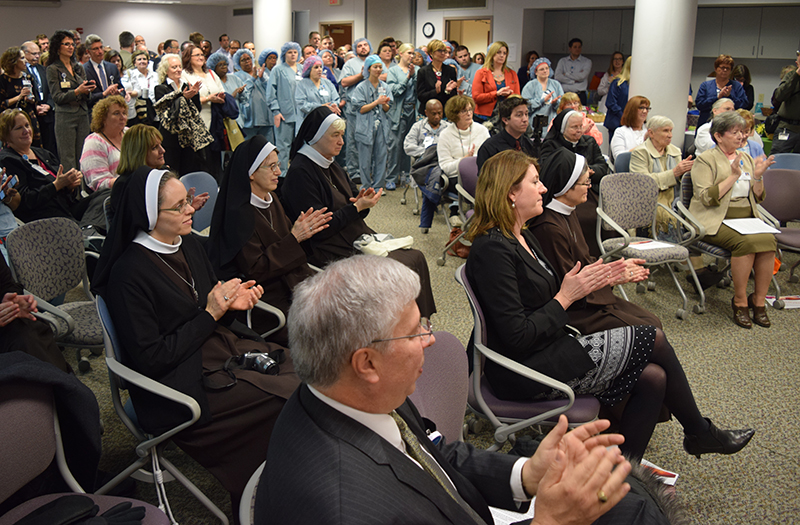 While transitioning two medical centers to new ownership was a complicated task that involved months of preparation across the business spectrum, the common Catholic health care traditions and missions of the facilities in Urbana and Danville also made it a time of grace. “We have so much in common,” said Sister Judith Ann Duvall, OSF, […] 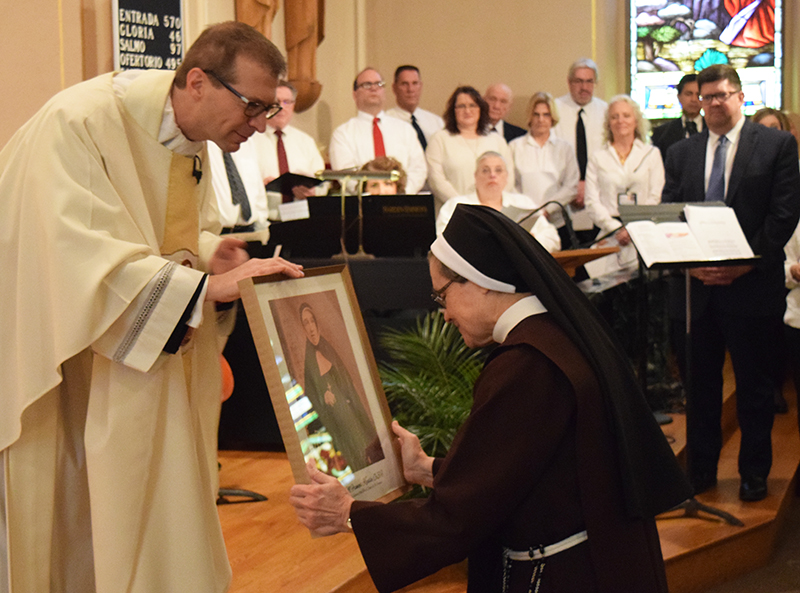 Msgr. Mark Merdian, episcopal vicar for health care in the Diocese of Peoria, accepts a framed portrait of Mother M. Frances Krasse, foundress of The Sisters of the Third Order of St. Francis, from Sister Judith Ann Duvall, OSF. A Celebration Mass on Feb. 1 marked the transition of Catholic medical centers in Urbana and Danville into the OSF HealthCare System and honored the religious communities that are part of their histories. (The Catholic Post/Tom Dermody)

Intense overnight preparation led to a morning of celebratory prayer as Catholic medical centers in Urbana and Danville were welcomed into the OSF HealthCare family on Feb. 1. “Throughout the history of religious orders in the church, one order has completed its mission and another carries it forward. This is the setting in which we […] 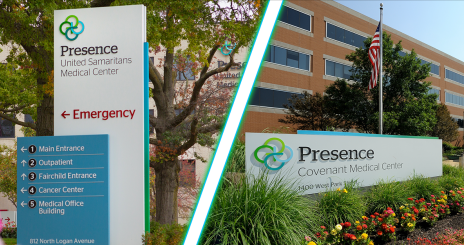 Fr. Thomas Shea dies at 80; remembered at funeral Mass as ‘advocate for the poor’

BLOOMINGTON — A Mass of Christian Burial was celebrated April 28 at St. Patrick Church of Merna here for Father Thomas S. Shea, 80, a former pastor of St. Paul Parish in Danville who spent his retirement years in his hometown of Bloomington. Father Shea died on Saturday, April 22, 2017, at Heritage Health in […]