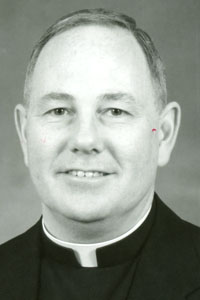 Father Robert Spilman, pastor of Nativity of Our Lord Parish in Spring Valley, remained in critical condition at OSF Saint Francis Medical Center in Peoria on Tuesday after sustaining injuries in a two-vehicle accident on March 17 on U.S. 6 east of Princeton. A prayer service for his recovery took place after 6:30 p.m. Stations […]