The logo for the joint capital campaign in Moline that enters its public phase on the weekend of Jan. 12-13.

MOLINE — Together is better for three Catholic institutions here that are uniting on a $5 million capital campaign that enters its public phase Jan. 12-13 after nearly a year of study and preparation. Christ the King Parish, Sacred Heart Parish, and Seton Catholic School — all of Moline — are collaborating in the “Today […]

MOLINE — Members of Boy Scout Troop 109 at Sacred Heart Church are fond of saying, “Once a member of Troop 109, always a member of Troop 109.” That proved to be true Feb. 4, when Auxiliary Bishop Christopher Glancy, CSV, of the Diocese of Belize City-Belmopan in Belize, returned to his hometown to celebrate […] 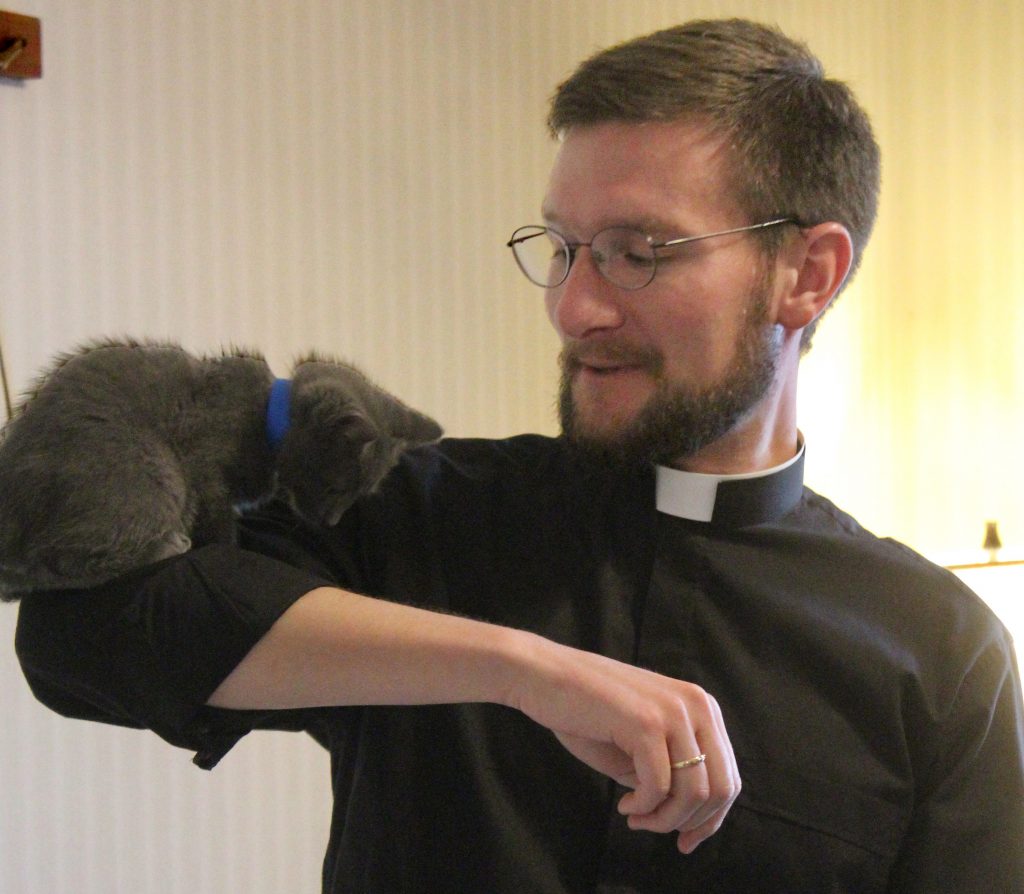 St. Francis of Assisi would be proud. The staff at Sacred Heart Parish in Peoria opened its doors to five kittens from Peoria County Animal Protection Services July 19 as part of “Warm and Fuzzy” Wednesdays.” A collaboration with the Peoria Humane Society, the initiative brings the young felines to an area business once a […] 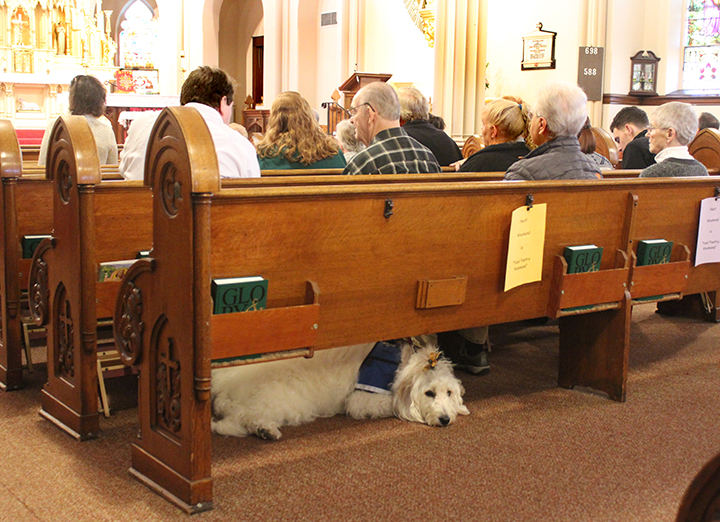 ROCK ISLAND — Except for the fluffy tail that wags itself out from under the pew from time to time, you would never know that Bailey was at Mass at Sacred Heart Church. Content to lay quietly on the floor next to handler Sharon Cramer, the large white Labradoodle makes her presence known in other […]