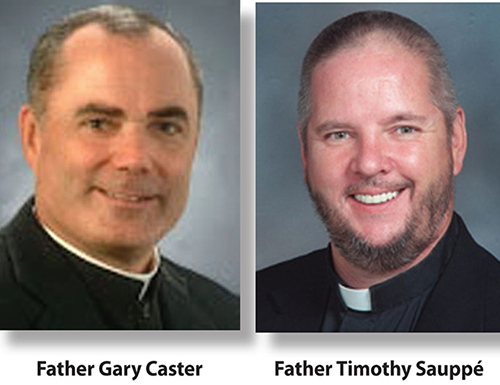 Father Gary Caster and Father Timothy Sauppé are celebrating the 25th anniversary of their ordination to the priesthood with Masses and social gatherings this weekend. Father Caster, who has served as the Catholic chaplain at Williams College in Williamstown, Massachusetts, since 2007, will celebrate the 7, 8:30 and 11 a.m. Masses this Sunday, Dec. 17, […] 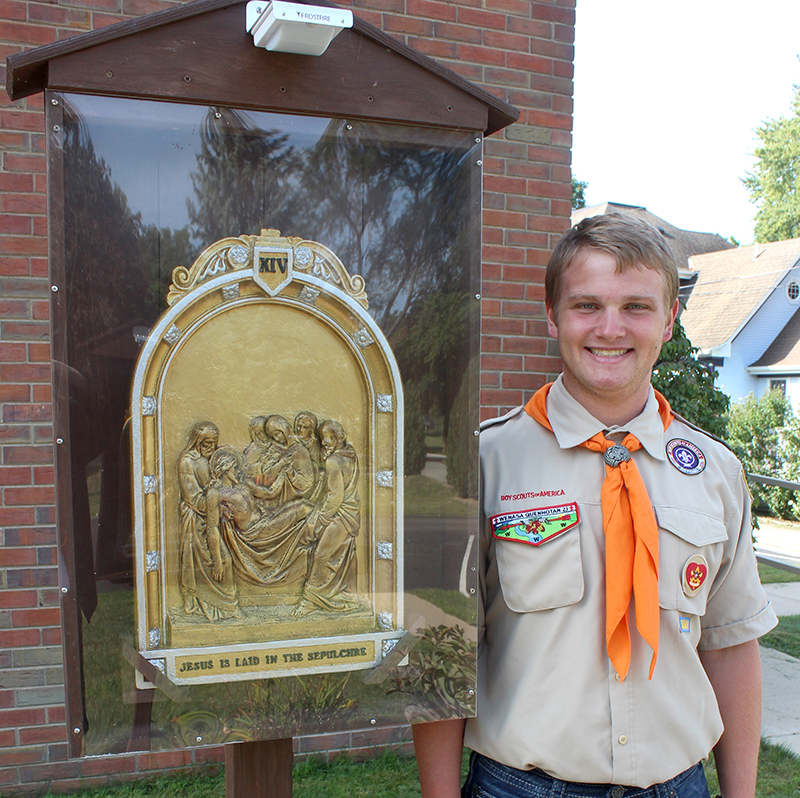 Devin Moore (seen here) and about 25 volunteers put in 416 hours to clean and paint the Stations of the Cross at St. Patrick Parish in Washington for his Eagle Scout project. (The Catholic Post/Jennifer Willems)

WASHINGTON — Those who want to meditate on the Stations of the Cross during a late summer afternoon may want to visit St. Patrick Church, where the outdoor Stations have been refurbished. The Eagle Scout project was directed by parishioner Devin Moore, a member of Boy Scout Troop 163. “I wanted something that was close […]

WASHINGTON — In the United States, a good education offers an advantage when students look at starting a career with a decent salary and benefits. In Uganda, it means so much more, however. In the east-central African nation, it can help to break the generational cycle of poverty, according to Father Julius Turyatoranwa, parochial vicar […] 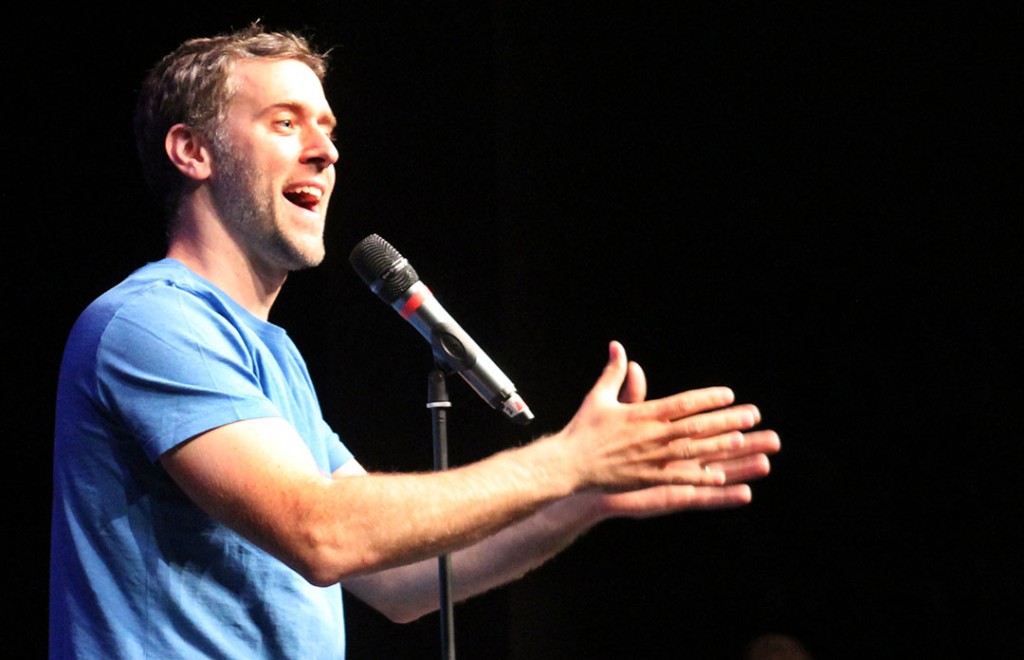 Chris Stefanick addresses a crowd of more than 1,000 at the "Reboot Live!" event April 27 at Five Points Washington. (The Catholic Post/Jennifer Willems)

WASHINGTON — At his April 27 “Reboot Live” presentation here, Chris Stefanick said our relationship with God needs to translate into daily routines in order to stay alive and grow. He proposed the Seven Habits of Holy People: Love yourself. “Loving yourself is the precursor to accepting the love of God. It’s an acknowledgement that you’re […]

More than 1,000 hear “best news in history” at Chris Stefanick event in Washington 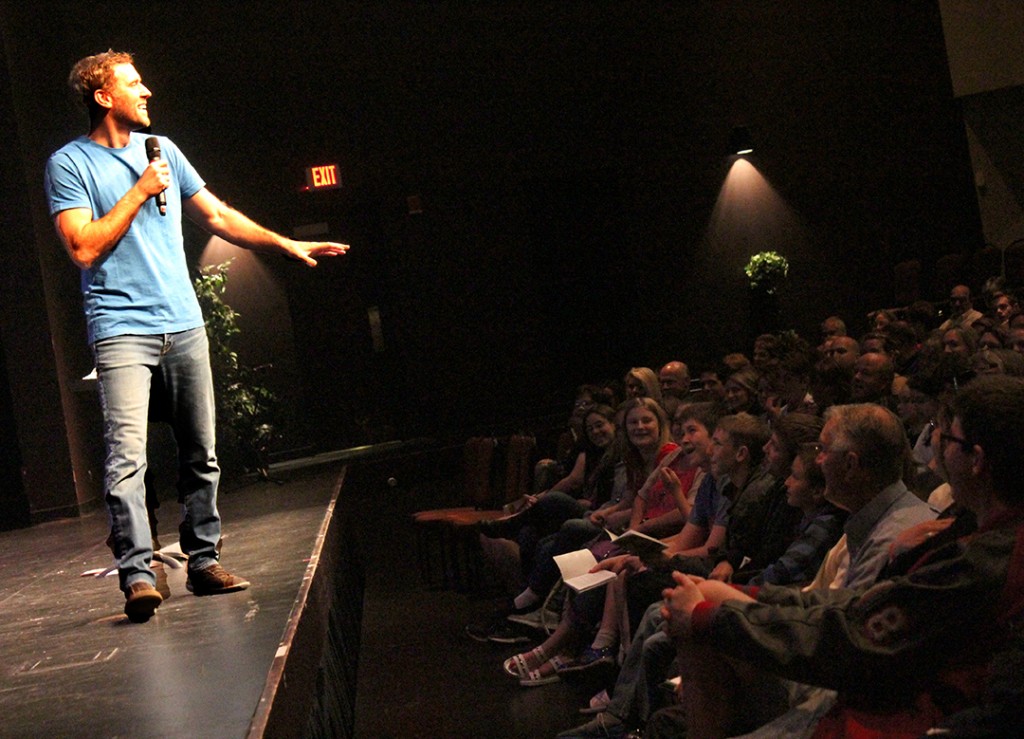 The Gospel of Jesus Christ "is the most beautiful love story ever told," Chris Stefanick told an audience from eight parishes that packed the Caterpillar Performing Arts Center at Five Points Washington for the "Reboot LIfe" event on April 27. (The Catholic Post/Jennifer Willems)

WASHINGTON — Chris Stefanick made two things perfectly clear to a sold-out audience — many of them students preparing for confirmation or recently confirmed — at the Caterpillar Performing Arts Center at Five Points Washington on April 27. The first he demonstrated by picking up an electric guitar and playing it for them. “Your parents’ […]

WASHINGTON — If Father Stephen Willard had his way, every child would receive a Catholic school education, and ability to pay should not be an obstacle, according to the Diocese of Peoria’s Distinguished School Pastor for 2015-16. “People are very generous in the parishes. We have tuition assistance funds. Sometimes it might be difficult, but […]