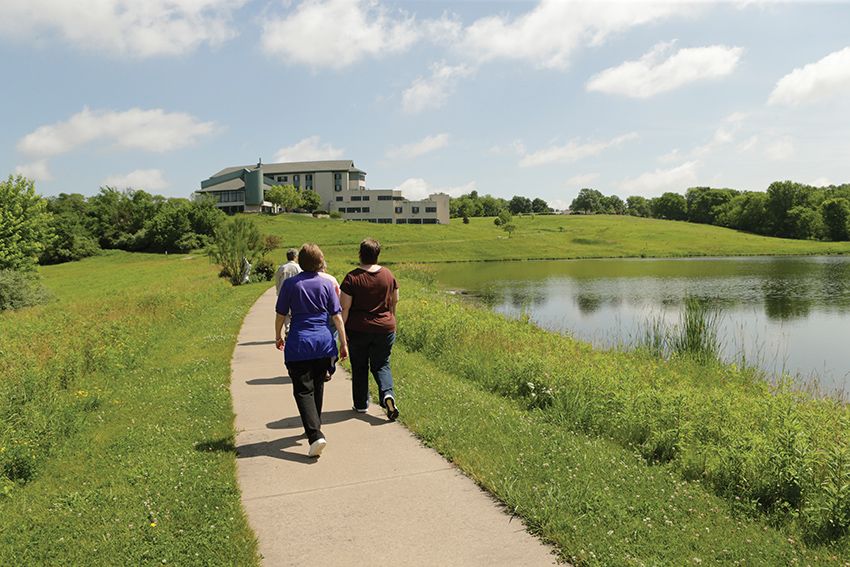 ROCK ISLAND — It’s a question Sister Stefanie MacDonald, OSB, is asked often when people find out she lives in a monastery: “Can I go there?” “They think they can’t go in,” said Sister Stefanie, director of vocations for the Benedictine Sisters of St. Mary Monastery in Rock Island and a preschool teacher at Our […]

Beloved usher at St. Patrick Parish, Seneca, is still on duty as he nears 100th birthday 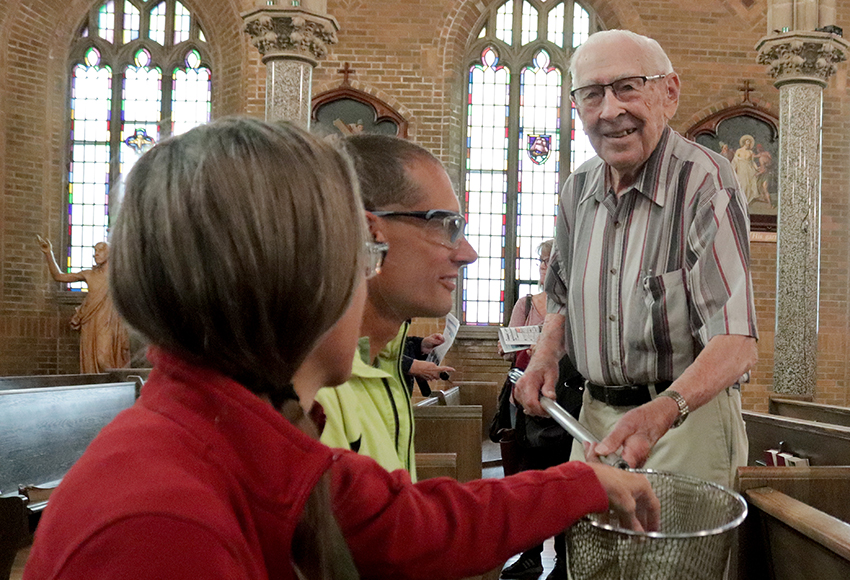 Ann and John Collet give veteran usher Bob Hollenbeck a reason to stop while taking the collection at St. Patrick Church in Seneca on Sept. 8. Hollenbeck, who will celebrate his 100th birthday on Oct. 1, has been an usher there for 63 years. (The Catholic Post/Jennifer Willems)

SENECA — Over the course of a century, Bob Hollenbeck has done just about everything he’s wanted to do. So what will he wish for when he celebrates his 100th birthday on Oct. 1? “Two more years,” he replies with a chuckle and a twinkle in his eye. “I’ve had such a good life,” Mr. […]

The Priest is Not His Own

By Katie Bogner “On Saturday, September 20, 1919, I was ordained a priest, by the grace of God, in the cathedral at Peoria. The stirrings which the Holy Spirit put in my soul in the early days were now fulfilled — or were they? I was now a priest. Yes. But is not that just […]

God’s love for us is never in doubt, but the key question is do we love God? 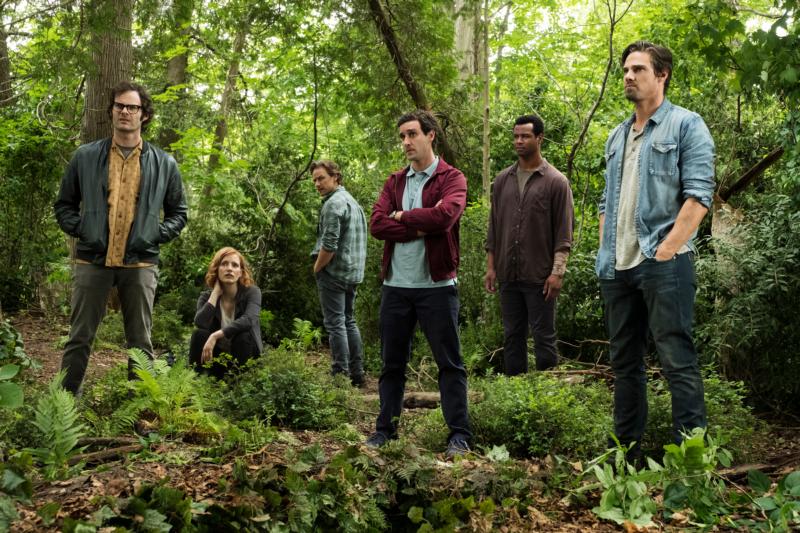 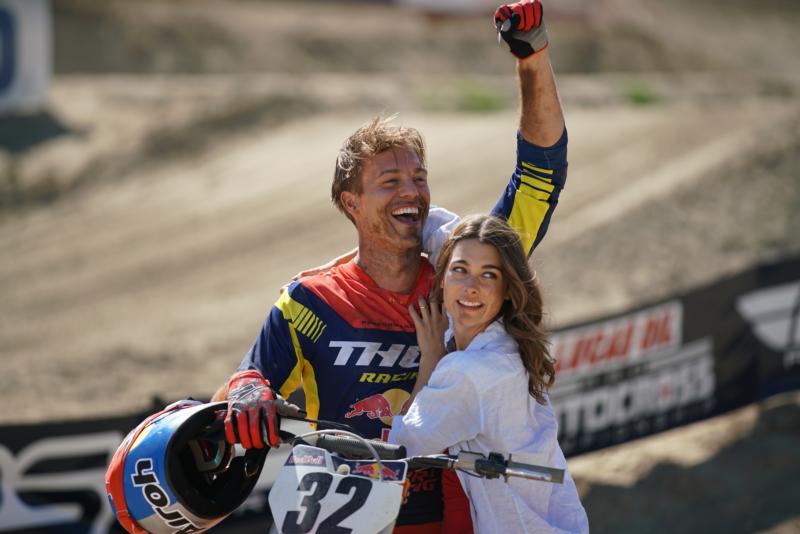 By Catholic News Service Endearing sports drama about a wounded Afghan War vet (Michael Roark) who risks being permanently crippled in order to return to the motocross track, where his pre-deployment reputation was impressive, and win prize money to save his father’s (Trace Adkins) failing farm. Though his wife (Allison Paige) is initially opposed, fearing […]

SPRINGFIELD — Tears fill Shirley Buckner’s eyes when she talks about abortion, and her heart breaks at the thought of what happens to the unborn during the procedure that will stop theirs. “It’s so horrible. It’s horrible,” said Buckner, a member of St. Thomas Aquinas Parish in Mount Pulaski. “Such a beautiful life that’s snuffed […] 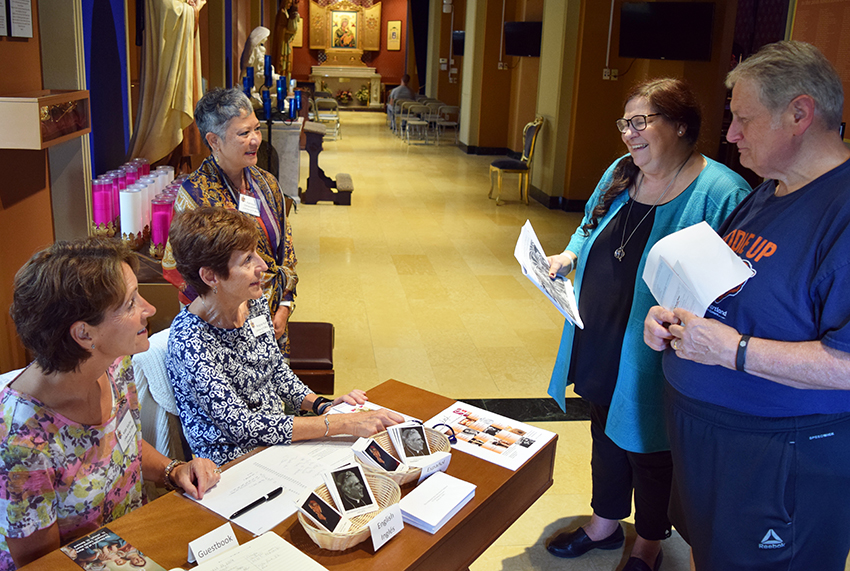 Before they visit the new tomb of Venerable Archbishop Fulton J. Sheen, pilgrims to St. Mary’s Cathedral in Peoria first encounter a smiling face and warm greeting from one of more than 50 volunteers who take turns at a table just inside the side chapel entrance door. “I hope to be a listening ear to […]