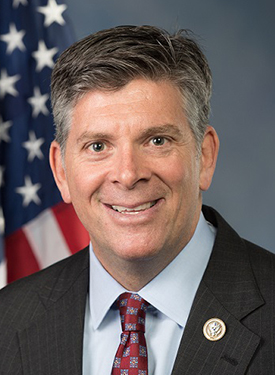 U.S. Rep. Darin LaHood will be the featured speaker at the 38th annual Respect Life Dinner scheduled for Sunday, Oct. 6, at Barrack’s Cater Inn in Peoria. Proceeds from the dinner are used to purchase supplies for the Family Resources Center, a free-loan library located at 415 N.E. Monroe, across the street from the Spalding […] 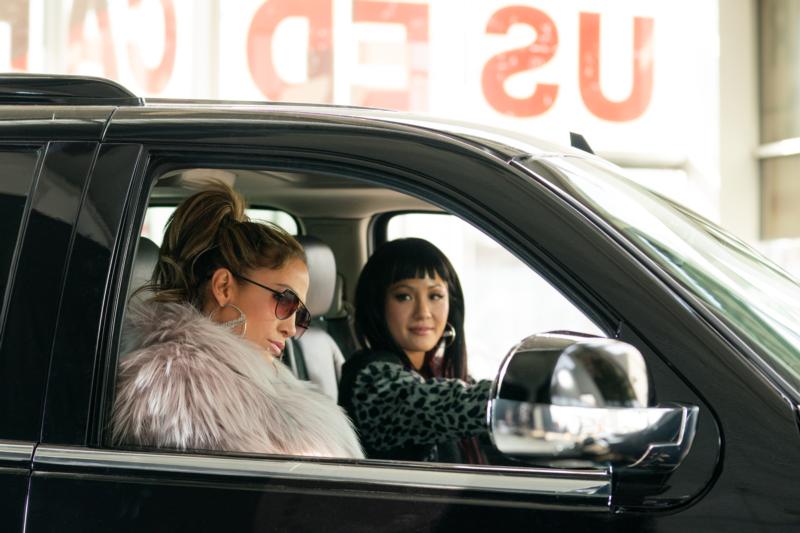 Jennifer Lopez and Constance Wu star in a scene from the movie "Hustlers." The Catholic News Service classification is O -- morally offensive. (CNS/STXfilms)

By Catholic News Service Sordidly treated fact-based tale of two strip-club dancers (Constance Wu and Jennifer Lopez) who, strapped for cash during the Great Recession, collaborate on a scheme to drug wealthy clients and max out their credit cards while they’re helpless. In adapting a New York magazine article by Jessica Pressler, writer-director Lorene Scafaria […] 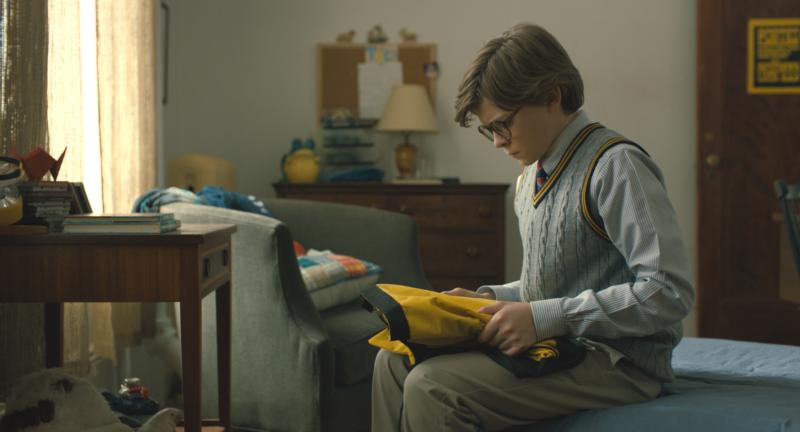 Oakes Fegley stars in a scene from the movie "The Goldfinch." The Catholic News Service classification is A-III -- adults. (CNS/Warner Bros.)

As the Priests Pedaling for Prayers prepare to embark on their third bike ride across the Diocese of Peoria to raise awareness of and prayers for vocations, they’re looking to Venerable Archbishop Fulton J. Sheen for inspiration and support. The jerseys for the 2019 ride, which begins in Rapids City on Sept. 30 and ends […] 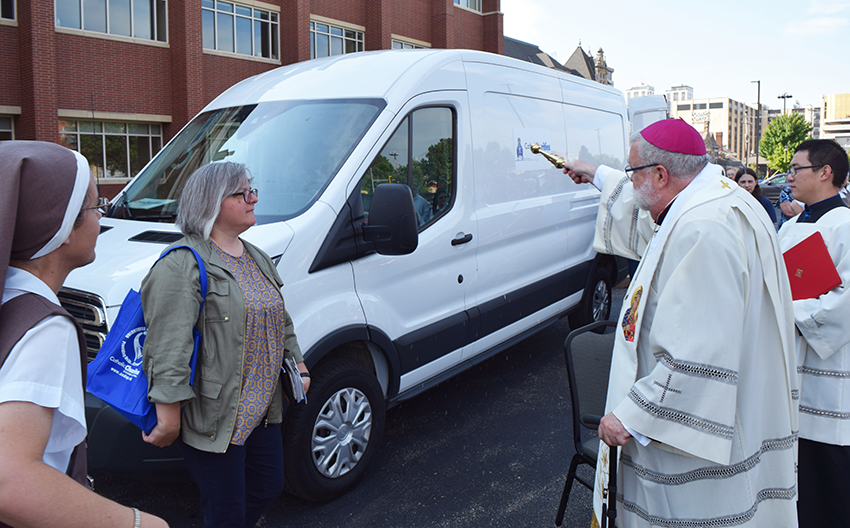 Bishop Daniel R. Jenky, CSC, blesses a van that will serve as the St. Nicholas Mobile Pantry, a new outreach of Catholic Charities for the Diocese of Peoria. Looking on at left during the ceremony at the Spalding Pastoral Center in Peoria are Sister Michelle Fernandez, SCTJM, director of Catholic Charities, and Suzie Meismer, who will provide case management at the van’s various stops throughout the diocese. (The Catholic Post/Tom Dermody)

There is now a St. Nicholas Day every week in the Diocese of Peoria. On Tuesday morning, Bishop Daniel R. Jenky, CSC, blessed a white Ford Transit cargo van as the “St. Nicholas Mobile Pantry,” a new outreach of Catholic Charities to serve needs throughout the 26-county diocese. Each week, usually on a Tuesday, the […]

NORMAL — Epiphany Parish here will host “Eucharistic Miracles of the World,” a Vatican International Exhibition, from Tuesday, Oct. 1, through Sunday, Oct. 6. The exhibit — comprised of poster panels with descriptive texts and images — tells the stories of more than 120 church-recognized miracles involving the Eucharist from around the globe. The event […]

‘Waking Up White’ leads to much needed lessons, personal examination on racism 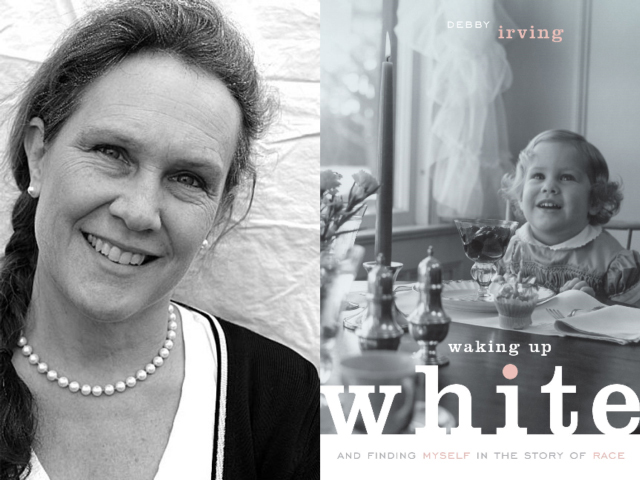 Debby Irving, left, is the author of "Waking Up White and Finding Myself in the Story of Race."

Reviewed by Sister Mary Core, OSB About two years ago, I read about Debby Irving’s book, “Waking Up White and Finding Myself in the Story of Race.” I thought, “Interesting title. I ought to read that.” Why? Because I wondered whether I myself was unintentionally racist. I had grown aware of my thoughts around race. […] 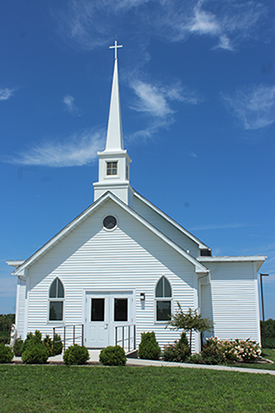