“The Strangers: Prey at Night” (Aviron) 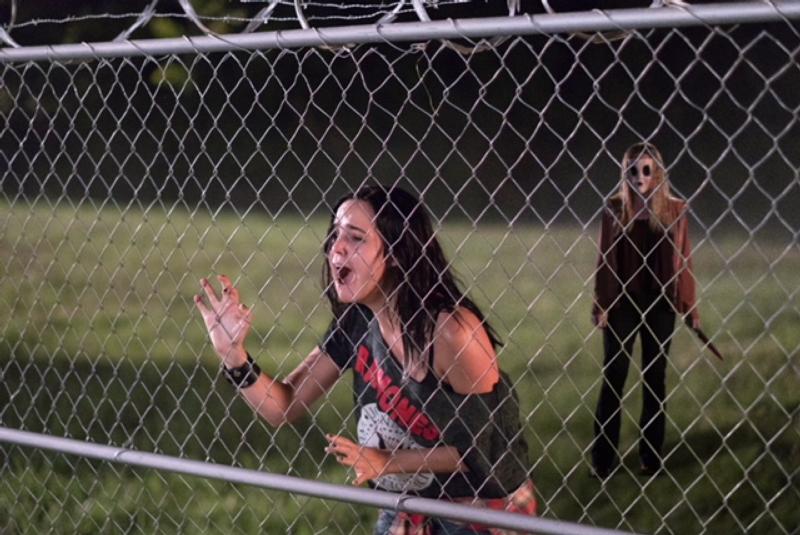 Bailee Madison stars in a scene from the movie "The Strangers: Prey at Night." The Catholic News Service classification is O -- morally offensive. (CNS/Aviron Pictures)

By Catholic News Service Sadistic horror flick in which a couple (Christina Hendricks and Martin Henderson), their rebellious teen daughter (Bailee Madison) and her more compliant older brother (Lewis Pullman) arrive at a lakeside trailer park to visit relatives but find the place eerily deserted. They are soon set upon by a trio of masked, […]

“A Wrinkle in Time” (Disney)

Reese Witherspoon and Storm Reid star in a scene from the movie "A Wrinkle in Time." The Catholic News Service classification is A-II -- adults and adolescents. (CNS/Disney)

By Catholic News Service New Age-style bromides dominate the script of this often eye-pleasing adaptation of Madeleine L’Engle’s 1962 novel for young adults. Four years after the unexplained disappearance of her father (Chris Pine), a NASA scientist who, together with his physicist wife (Gugu Mbatha-Raw), had developed an unorthodox method of time and space travel, […] 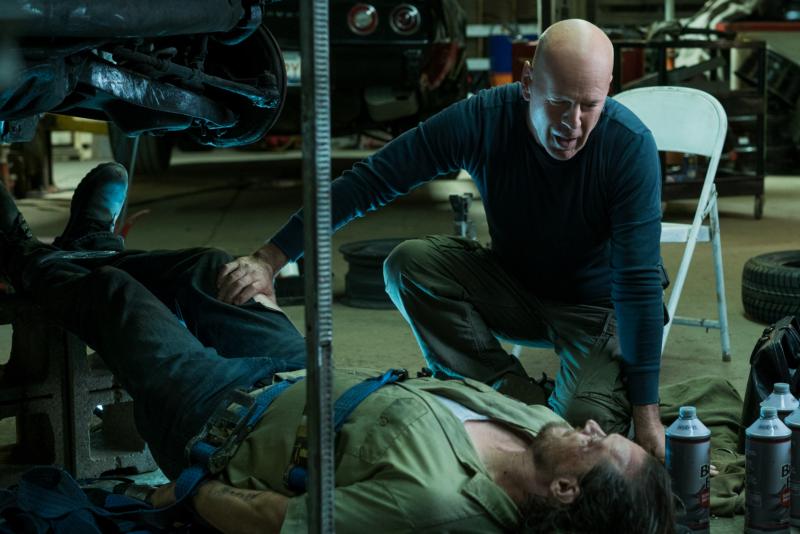 Bruce Willis stars in a scene from the movie "Death Wish." The Catholic News Service classification is O -- morally offensive.

By Catholic News Service Even dressed up with some style and the presumption of wit, this remake is the same nihilistic racist vigilante fantasy that the five films in the first series were years ago. Director Eli Roth and screenwriter Joe Carnahan have set the tale of Paul Kersey, originally a New York architect played by […]

New seminarian Nathan Hopper said he is grateful to the people of the Diocese of Peoria for their support and prayers, and he continues to pray for them in return. Provided photo 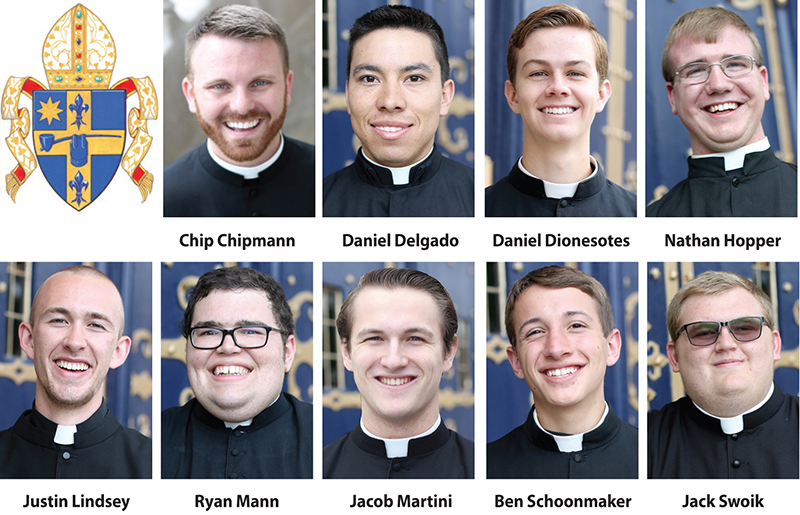 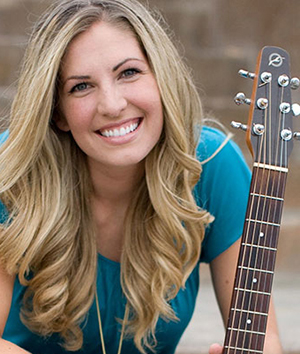 The keynote speaker at Youth Rally 2018 will be singer, songwriter, and youth minister Jackie Francois Angel from Orange County, California.

High school students from throughout the Diocese of Peoria are invited to take part in Youth Rally 2018, which this year is scheduled for Saturday, March 24 — the vigil of Palm Sunday. The rally will begin at noon at the Spalding Pastoral Center in Peoria and conclude with participants carrying blessed palms in an […]

Only power and wisdom of God endure