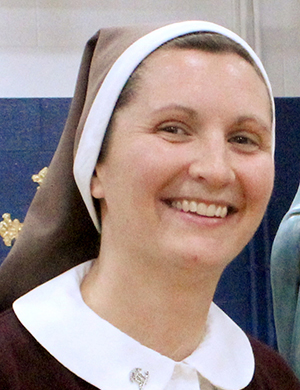 Bishop Daniel R. Jenky, CSC, has appointed Sister Sara Kowal, SCTJM, to serve as principal of Peoria Notre Dame High School for the remainder of the current academic year. The announcement was made March 6. Sister Sara, who has taught theology and directed campus ministry at the school for seven years, was to have succeeded […] 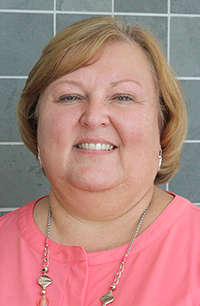 BLOOMINGTON — Gwenn Roche, principal of Corpus Christi School since 2013, has announced that she will be leaving at the end of the year so her husband, Patrick, can accept a job in the Columbia, Missouri, area. The move will take them closer to their daughters, grandchildren and extended family in Kansas City, Missouri, but […] 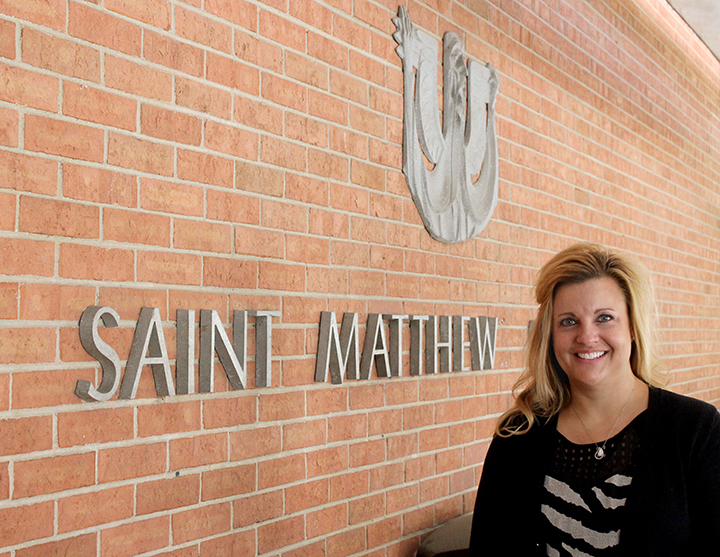 CHAMPAIGN — St. Matthew School is poised to start a preschool next week and new principal Michelle Biggs couldn’t be a better fit — she has national board certification in early childhood education. “Things happen for a reason and God opens doors when you least expect it,” she said. A teacher and assistant principal in […]

MENDOTA — While it is a given that students will achieve academic success at Holy Cross School, principal Anita Kobilsek wants so much more for them. “This is my underlying philosophy: that the kids know, love and serve Jesus, that they know Jesus is truly present in the Eucharist — body, blood, soul and divinity […]