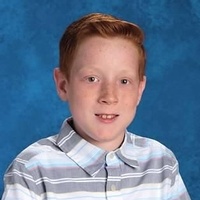 MENDOTA — Holy Cross School here, as well as extended Catholic school communities throughout the region and diocese, joined in mourning, prayer and remembrance this week following the death of a Holy Cross seventh grade student who collapsed Dec. 1 while taking part in a basketball tournament at Lincoln Junior High in LaSalle. A funeral […]

MENDOTA — While it is a given that students will achieve academic success at Holy Cross School, principal Anita Kobilsek wants so much more for them. “This is my underlying philosophy: that the kids know, love and serve Jesus, that they know Jesus is truly present in the Eucharist — body, blood, soul and divinity […]