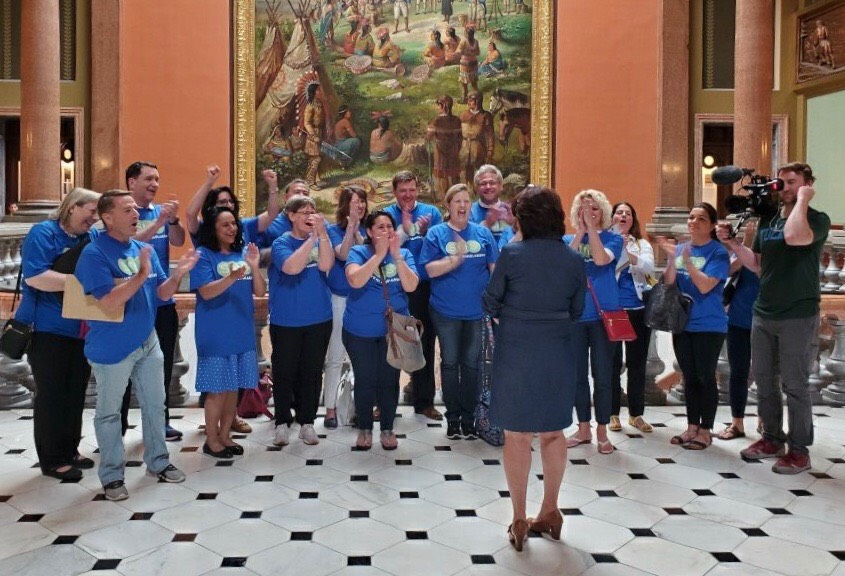 It’s safe. Despite threats to reduce the cap for donations by 50 percent or phase out the program, the Invest in Kids Act came through the state budget process unscathed as the Illinois General Assembly completed its work. “We’re extremely pleased that Gov. Pritzker has decided to keep the program intact and honor the original […] 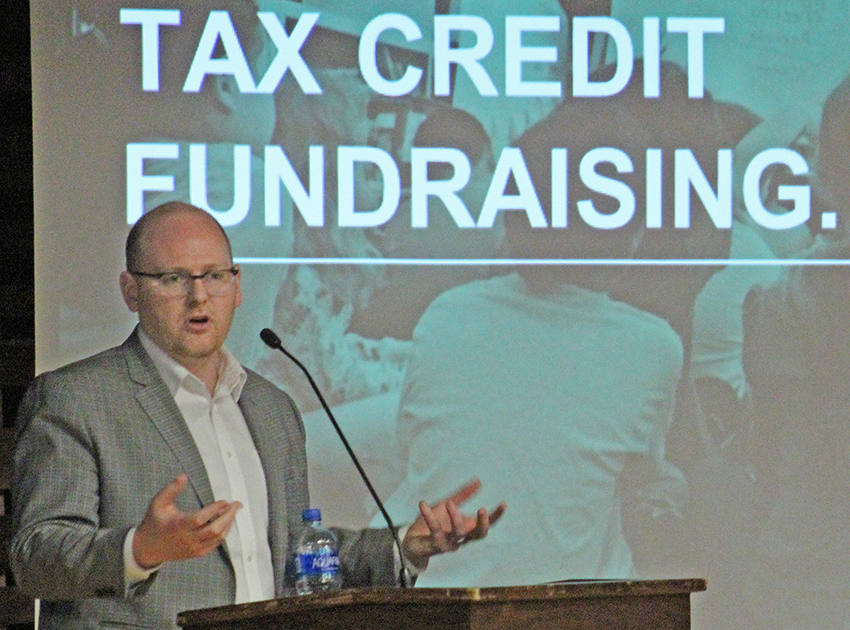 Committed to making the second year of the tax credit scholarship program better than the first year, leaders from Empower Illinois recently worked with Catholic school principals, pastors and teams from around the Diocese of Peoria to deepen their understanding of the Invest in Kids Act and help them brainstorm ways to spread the word […]