Three days after the world celebrates the canonization of Mother Teresa on Sept. 4, the staff of The Catholic Post will pause to mark 20 years since the death of our beloved Father Peters. We invite readers to join us in prayer for Msgr. Robert G. Peters, a legend in the Catholic press who guided […]

Bishop Spalding would appreciate the sacrifices made for school in Chillicothe

On Aug. 25, the Diocese of Peoria will pause to commemorate 100 years since the death of its founding bishop, John Lancaster Spalding. Details of the Founder’s Day Mass and related celebrations, which also serve to mark the restoration of St. Mary’s Cathedral, are found on here. We hope many can take part in order […] 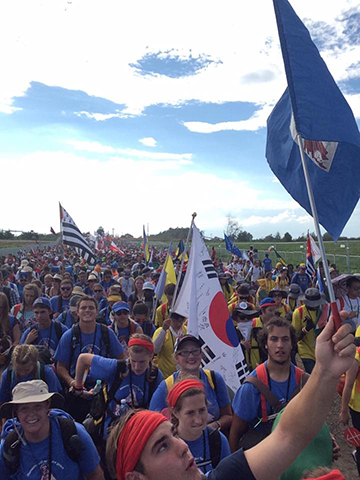 By the time this is read, there will be all sorts of familiar storylines and images from the Olympic Games in Rio. Already as of Tuesday morning, just three days in, we’ve become acquainted with athletes from around the world in pools, on balance beams, and even on the beach.  We’ve been dazzled by the […]

It was a glorious summer day. The lunch hour crowd that gathered in the downtown courthouse plaza was bathed in sunshine, as were the cascades of blooming flowers and the fountains with waters so remarkably blue one wondered if they had been artificially colored. They had not. The tall surrounding buildings seemed to pierce the […]

Should it be so difficult to come to an agreement over the proper regulation of military-style assault weapons? Should it be so divisive to require abortion clinics to comply with the standards of ambulatory surgical centers? Apparently the answer in our nearly 240-year-old nation is “yes.” Those are just the latest examples of societal problems […] 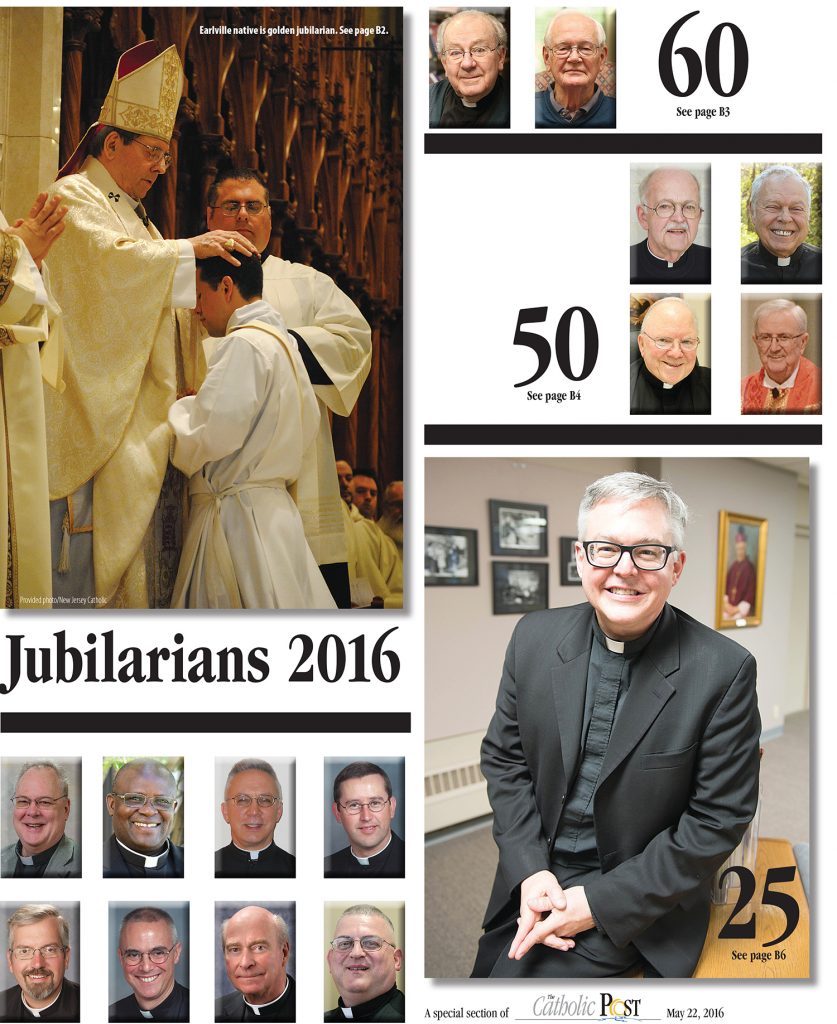 The 2016 Jubilarian section published in the May 22 issue of The Catholic Post can be accessed by clicking on the E-Edition link on this page.

Inside this feature-packed issue of The Catholic Post is hidden a wonderful commencement speech for Catholics graduating from high schools and colleges this month. Our special section profiling priests, deacons, and consecrated men and women marking major anniversary years alone contains a treasure trove of advice. We hope all of our readers will dig […] 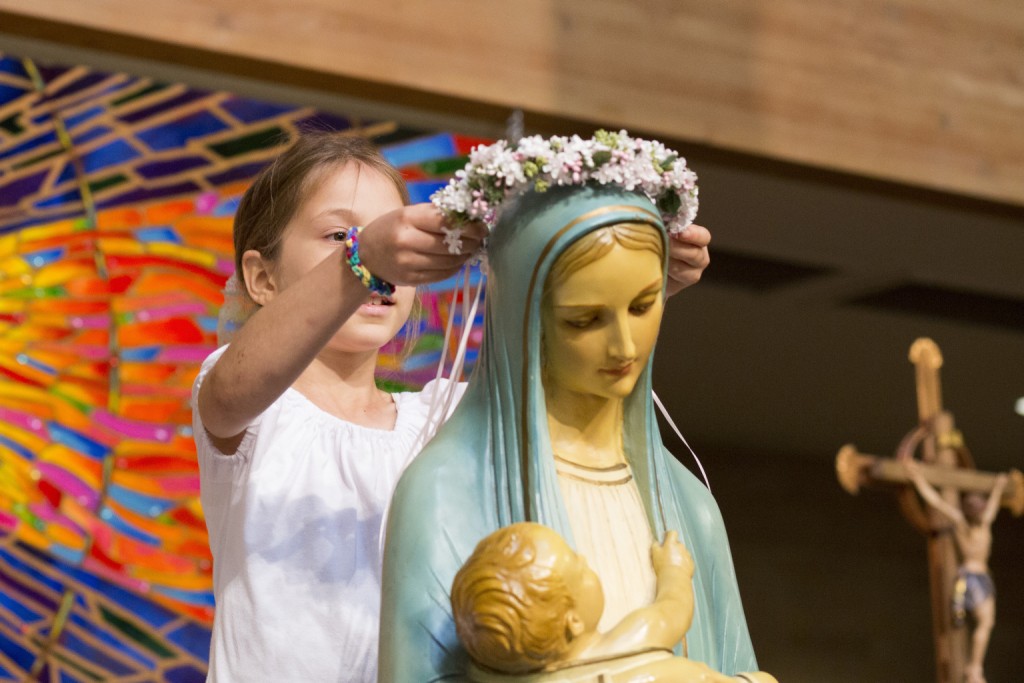 A child places a crown of flowers on a statue of Mary during a May Crowning ceremony. The month of May is devoted to Mary and is traditionally celebrated with a crowning and praying of the rosary. (File photo/CNS)

In this month of May, on this page devoted to the advice of mothers, we would do well to recall the advice of our Blessed Mother, Mary. We can’t go wrong if we follow Mother Mary’s advice to the servants at the Cana wedding feast: “Do whatever (Jesus) tells you.” What is Jesus asking of […]

EDITOR’S NOTE: The following was submitted by the Diocesan Council of Farmers. It was written by Msgr. Thomas Mack, episcopal vicar of rural life. The warmer weather that is starting to spread throughout the diocese is a welcome sign to us all that the spring has finally arrived. It can also be seen The […]

Are women more religious than men?

Women, especially among Christians around the world, generally are more devout than men by several standard measures, according to a Pew Research Center report released Tuesday. In the United States in particular, women of all religions are more likely than men to say they pray daily (64 percent to 47 percent); attend religious services at […]