Have you had an abortion? Now is the time for healing, forgiveness

The next Rachel's Vineyard Retreat offering the Healing Mercy of Jesus for those suffering the effects of post-abortion trauma is Feb. 26-28 at Nazareth House in Henry.

By Father John Verrier Pope Francis has invited everyone to take a closer look at God’s Merciful Heart for you and for me. He has focused our attention on this invitation by declaring an Extraordinary Jubilee Year of Mercy 10 years before it would normally happen. The last Jubilee Year was in the year 2000. […]

CHICAGO — Frigid temperatures were no match for the warm hearts more than 5,000 people from across the Midwest brought to March for Life Chicago on Jan. 17. Among them were many “ambassadors of the pro-life cause” from the Diocese of Peoria. A bus pilgrimage sponsored by the diocese included 90 people, half of them […] 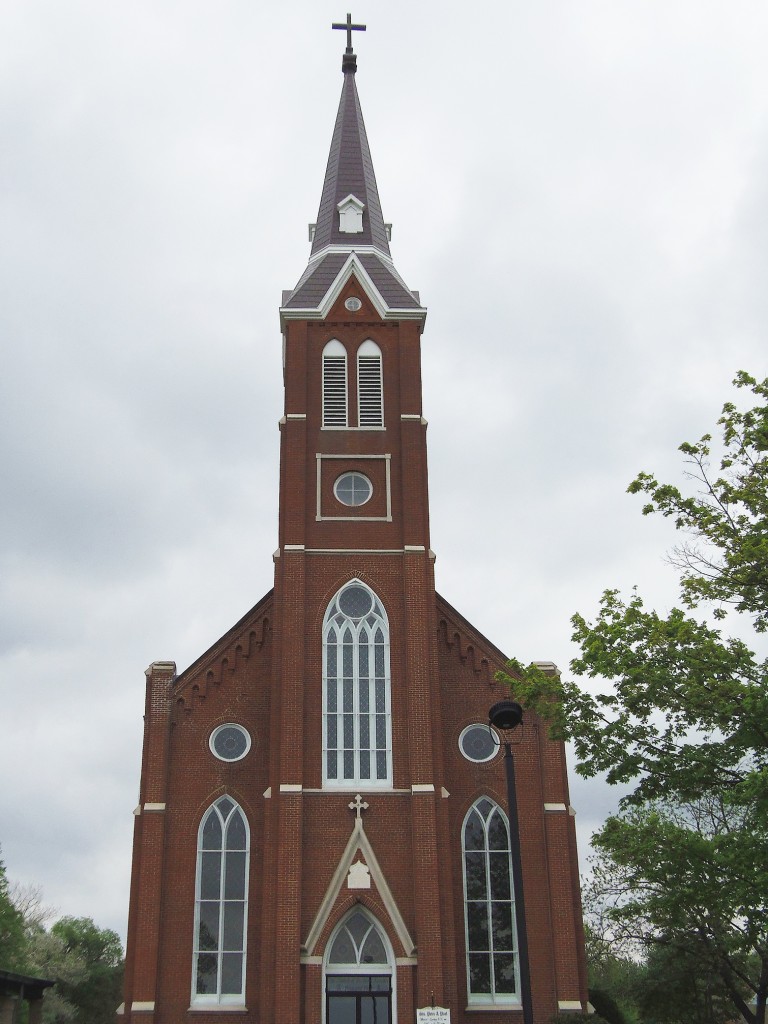 Pilgrims seeking to pass through designated Holy Doors of Mercy in the Diocese of Peoria will soon have a seventh local option. Bishop Daniel R. Jenky, CSC, has named Sts. Peter and Paul Church in Nauvoo as an official Mercy Door and pilgrimage site for the Holy Year of Mercy. The Holy Door at Sts. […]