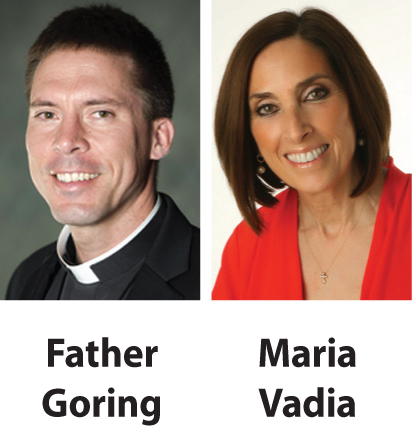 Father Mark Goring, CC, and Maria Vadia will be featured speakers at the Catholic Charismatic Conference in Peoria July 27-28.

ROCK ISLAND — With St. Pius X Church filled with family, friends and current and former parishioners from as far away as Louisiana and Chicago, Msgr. Mark Merdian thanked God for his 25 years of priestly ministry on June 3. “I love being a priest, if you can’t tell,” he told them with a smile. […] 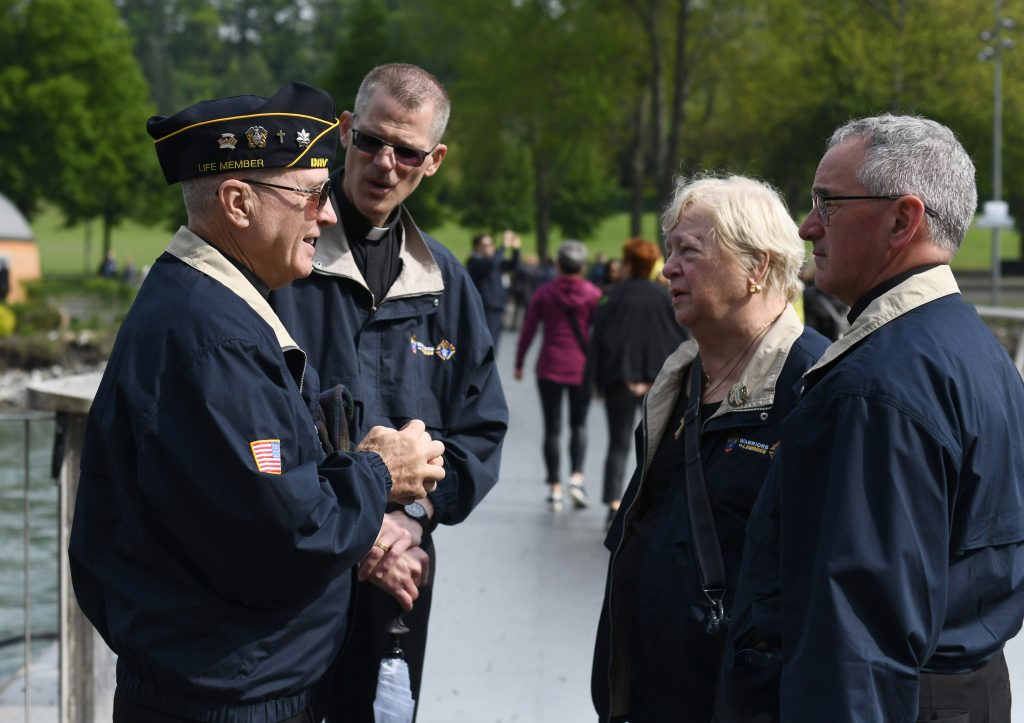 Father Jeffrey Laible of Lincoln, second from left, spiritual director for the Warriors to Lourdes program, and Father Tom Foster of Duluth, Minnesota, deputy director, visit with two of the pilgrims to Lourdes, France, on May 17. (CNS/Tamino Petelinsek courtesy Knights of Columbus)

LINCOLN — Healing comes in many ways when soldiers who have been wounded go to Lourdes. “People may come back to the United States or wherever home is and have a physical healing. However, they might also come back with a spiritual, maybe an emotional, maybe a moral healing, where there’s been some kind of […]

EDITOR’S NOTE: This is the second in a three-part series written by Dr. Michael Porubcin, a member of St. Ambrose Parish in Milan. Dr. Porubcin is a hematologist and oncologist who serves as vice president of the St. Thomas Aquinas Guild of the Quad Cities, a chartered guild of the Catholic Medical Association.  In the […]

Families of diocese’s new priests say they are caring, smart, have sense of humor 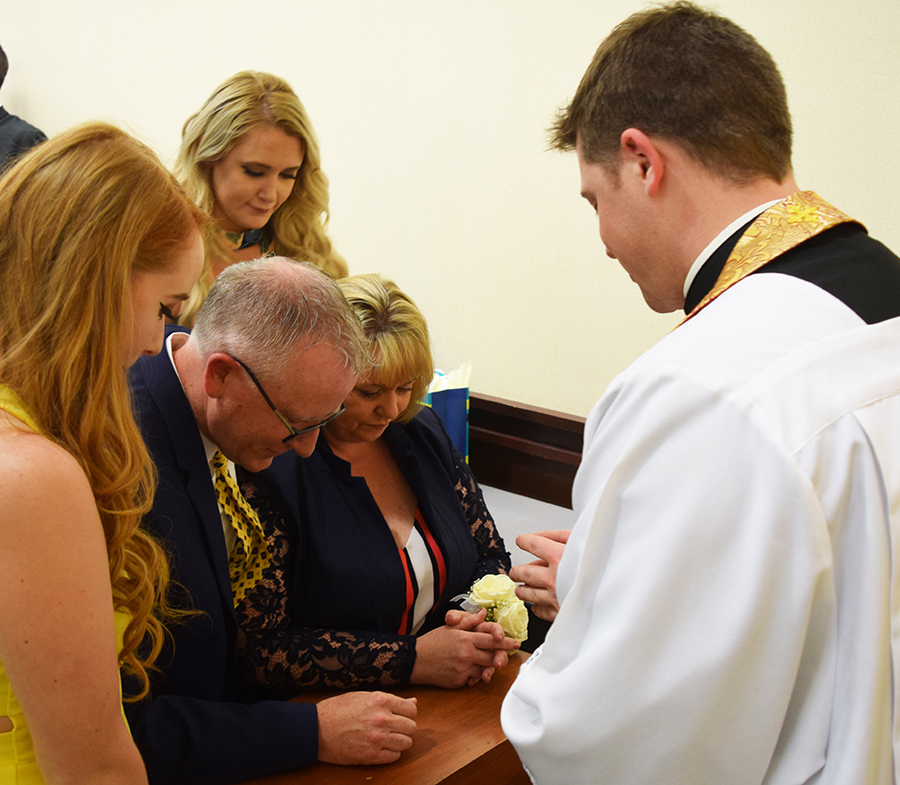 At the reception following the Mass of Ordination, Father Andru O'Brien offers a blessing to his family including parents Scott and Tera and sisters Abbi (left) and Megan. (The Catholic Post/Tom Dermody)

What can their new parishes in Streator and Peoria expect when newly ordained Father Ryan Mattingly and Father Andru O’Brien arrive in a few days? Who better to ask than their parents and sisters, who witnessed the Ordination Mass on May 26 from the front pews of St. Mary’s Cathedral but have been the closest […]

Blame keeps us from partnering with Jesus

With “a heavy heart” but also confidence that the changes “will help maintain the vitality of Catholic faith” in the region, Bishop Daniel R. Jenky, CSC, has announced a series of mergers affecting parishes in Livingston and northern McLean counties. In a letter read at 10 area parishes on the weekend of May 19-20, Bishop […] 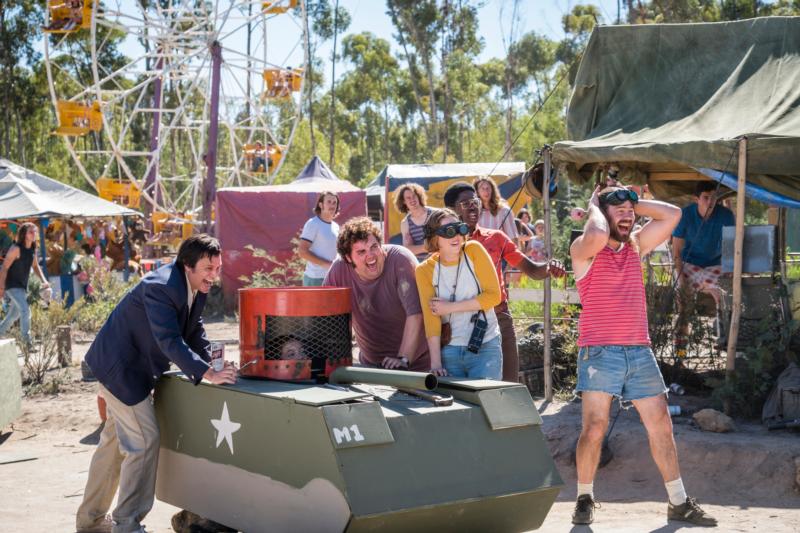 By Catholic News Service This chaotic, poorly crafted comedy amounts to little more than an endless succession of painful, supposedly amusing, pratfalls. Johnny Knoxville stars as the owner of a low-rent amusement park in the California of the late 1970s where the constant risk of injury allegedly adds spice to the fun. While entertaining his […] 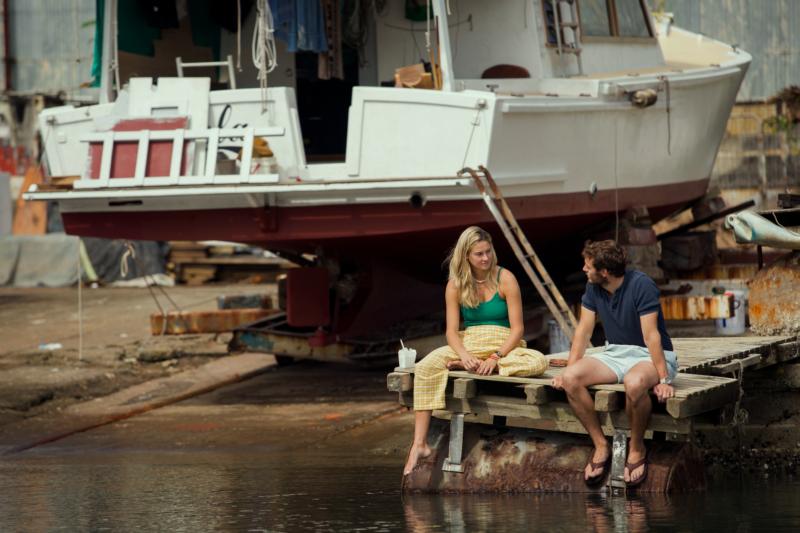 Shailene Woodley and Sam Claflin star in a scene from the movie "Adrift." The Catholic News Service classification is A-III -- adults. (CNS/courtesy of STXfilms)

By Catholic News Service Fairly routine adventure, adapted by director Baltasar Kormakur from Tami Oldham Ashcraft’s (Shailene Woodley) memoir about surviving 41 days on a storm-wrecked yacht in the Pacific. A carefree California girl whose only ambition is to sail the world, in 1983 Tahiti she meets a handsome British yachtsman (Sam Claflin), and they’re […]