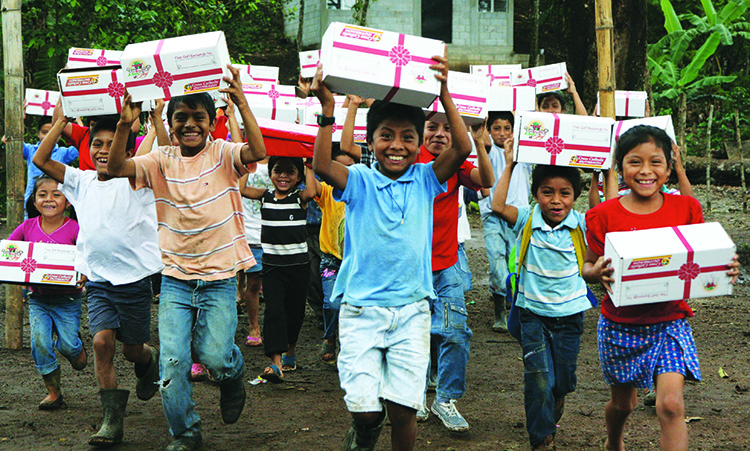 BRIMFIELD — Christmas may seem far away, but now is the time to act to provide hope for children in need around the world, and St. Joseph Parish is ready to help. Once again the Brimfield parish will be a drop-off center for Cross Catholic Outreach and its Box of Joy program, which invites people […] 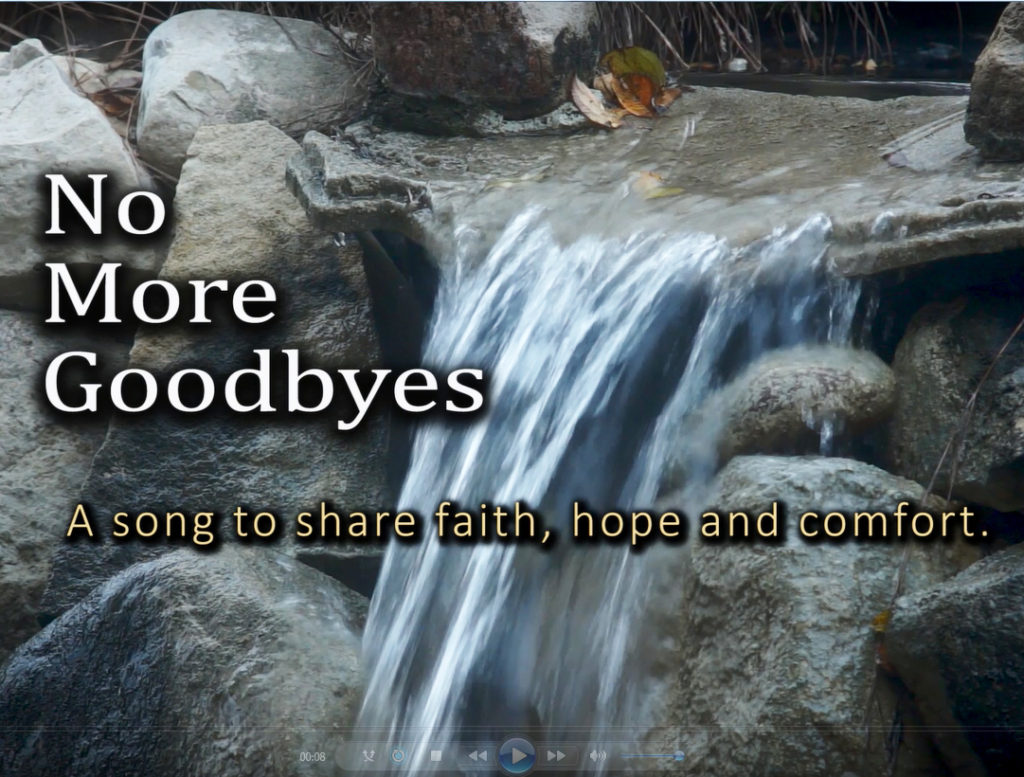 The Catholic Post again invites readers to submit photos of loved ones who died within the past year for inclusion in a memorial video to be released near Nov. 2, All Souls Day. Photos will be included of those in the Diocese of Peoria who have died since Aug. 1, 2017. Clear images may be […] 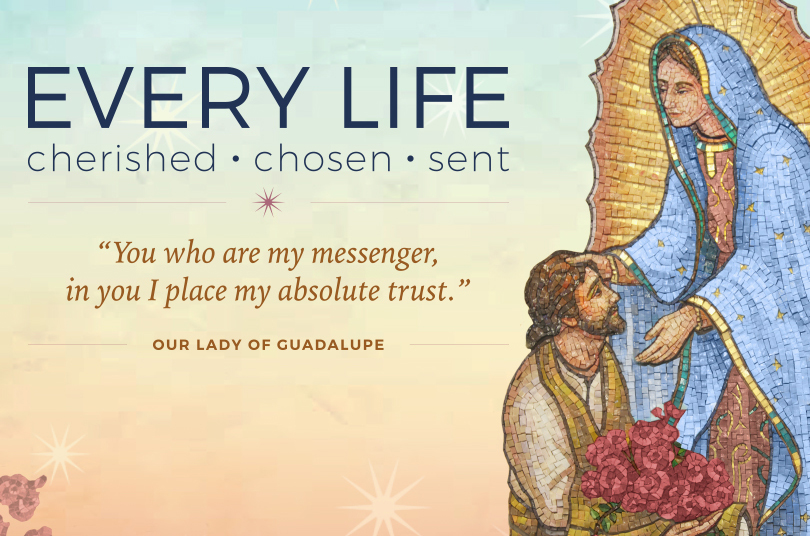 "Every Life: Cherished, Chosen, Sent" is the theme of the 2018-19 Respect Life Program of resources made available to parishes through the United States Conference of Catholic Bishops. October is observed as Respect Life Month.

On Sunday, Oct. 7, motorists and passersby will find men, women and children lining major intersections in their communities to form a Life Chain. This is the 31st year for the prayerful, peaceful witness, which is intended as a reminder of the sanctity and dignity of human life. October is Respect Life Month and Oct. […]

The director and narrator of a new documentary screened at a Peoria parish on Sept. 22 believe the sexual revolution that followed the introduction of artificial contraception in the 1960s may soon give way to a new and “real sexual revolution” that embraces natural family planning (NFP). “I believe with all my heart there is […]

Msgr. Stanley Deptula, director of the Office of Divine Worship and diocesan vice chancellor since 2004 who also serves as rector of St. Mary’s Cathedral and pastor of Sacred Heart and St. Bernard parishes in Peoria, has been named pastor of St. Matthew Parish in Champaign and St. Boniface Parish, Seymour. In a series of […] 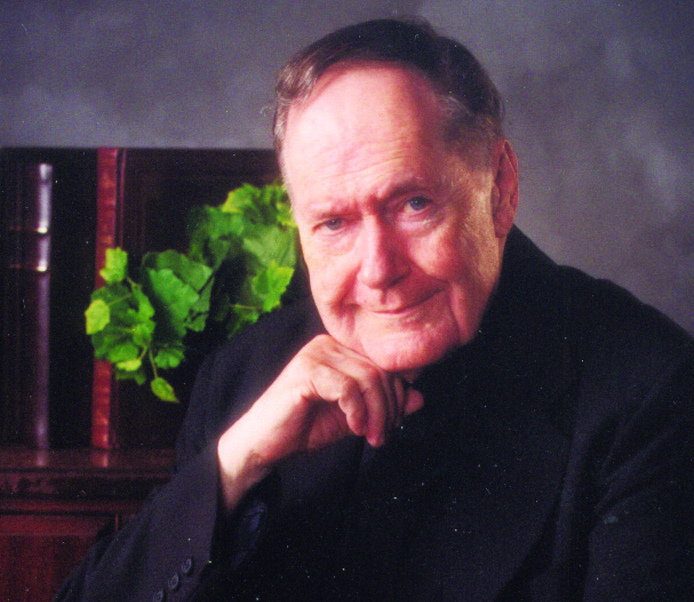 LEWISTOWN — Msgr. Robert O’Connor, who faithfully served St. Mary Parish for more than 50 years, never sought recognition for anything he did. He certainly wouldn’t allow anything to be named after him, according to longtime parishioner Elizabeth Forrest. That doesn’t mean the parishioners at St. Mary didn’t intend to do it someday. This Saturday, […] 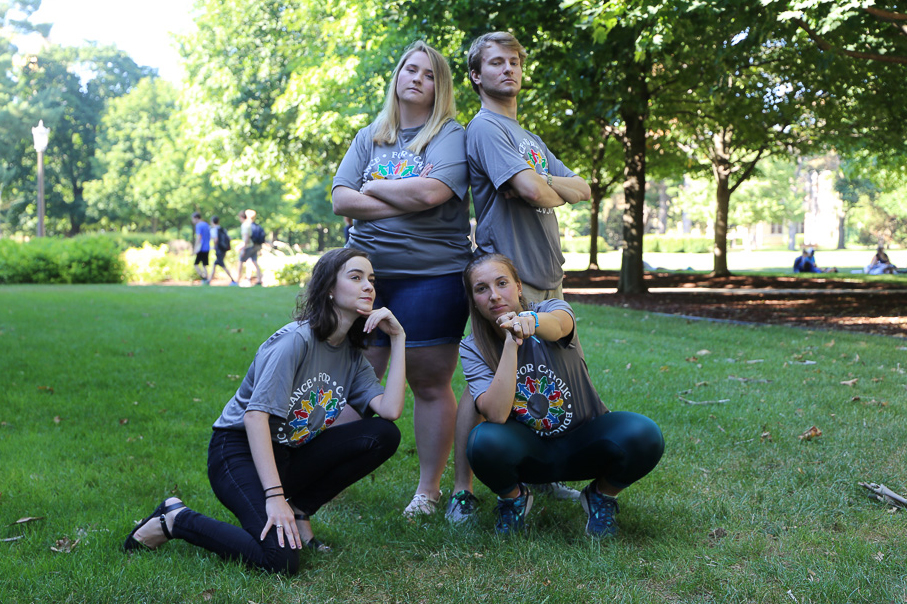 The Alliance for Catholic Education Teaching Fellows working in the Diocese of Peoria strike a pose before leaving their summer classes at the University of Notre Dame to take their posts in central Illinois: (clockwise from upper left) Erin McNally, who is teaching at St. Mark, Peoria; Luke Heineman, St. Edward School, Chillicothe; and Maria Wnorowski and Lucy Enright, Peoria Notre Dame High School. (Provided photo)

If things had gone according to plan, Lucy Enright would be in medical school and Luke Heineman might be pursuing a doctorate in history or attending law school this year. Instead, she is teaching physics at Peoria Notre Dame High School and he is teaching English and language arts at St. Edward School in Chillicothe, […]

Characters are shown in a scene from the animated movie "Smallfoot." The Catholic News Service classification is A-II -- adults and adolescents. (CNS/Warner Bros. Pictures)

By Catholic News Service Turning the legend of Bigfoot on its head, this animated musical comedy charts the quest of a young yeti (voice of Channing Tatum) to prove that so-called smallfeet — that is, humans — exist, despite the fact that the inscribed stones by which the life of his mountaintop community has traditionally […]

By Catholic News Service Writer-director Sam Levinson’s messy teen-age satire devolves into a heavy-handed morality tale about our online lives, dark sexual secrets, scapegoating, public shaming and mass mayhem. The film, which evokes the witch trials in 17th century Massachusetts, stops short of being exploitative, but not by much. The leader (Odessa Young) of a jaded […]