Name a corporal or spiritual work of mercy and it has probably been covered by one of the 45 volunteers who were honored by the Peoria Diocesan Council of Catholic Women at its annual Volunteer Appreciation Luncheon on April 14. “In this Year of Mercy, our diocesan parish volunteers stand out in their tireless service […] 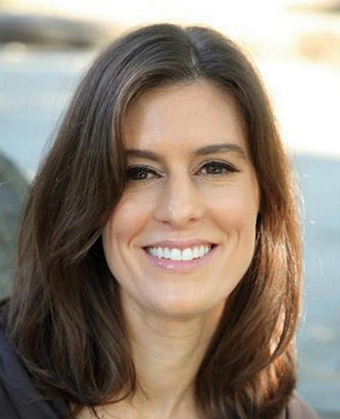 Are women more religious than men?

Women, especially among Christians around the world, generally are more devout than men by several standard measures, according to a Pew Research Center report released Tuesday. In the United States in particular, women of all religions are more likely than men to say they pray daily (64 percent to 47 percent); attend religious services at […]