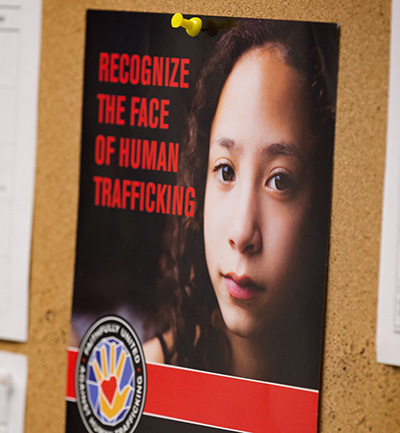 A public awareness poster at Catholic hospital in Florida calls attention to the problem of human trafficking. CNS file/Tom Tracy)

Noting that immigration and human trafficking are major concerns not just for the United States but around the world, the Peoria Diocesan Council of Catholic Women is inviting the Catholic community to come together in prayer. Masses have been scheduled in each of the 12 vicariates of the diocese and will be offered through next […] 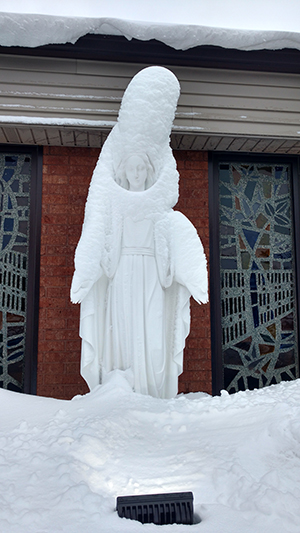 A statue of Mary outside St. Vincent de Paul Church in Peoria shows the effects of the foot of snow that fell on the city and much of the Diocese of Peoria the weekend of Jan. 12-13. (The Catholic Post/Tom Dermody)

A weekend snowfall that measured more than a foot in some regions of the diocese caused the cancellation of many parish or school activities, including all Masses in Hancock County on Jan. 12-13. “It snowed and snowed and just kept coming,” said Father Thomas Szydlik, parochial vicar of the five linked faith communities in Nauvoo, […] 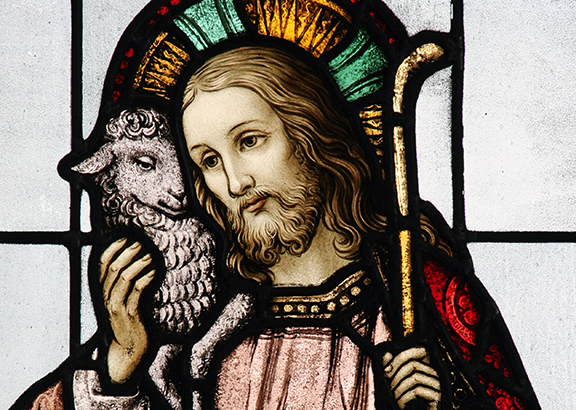 In an effort to bring fallen-away Catholics back to the practice of their faith, the Peoria Diocesan Council of Catholic Women is asking people to turn to prayer and the Good Shepherd for assistance. Building on last year’s successful pilot program, the DCCW has asked each vicariate of the Diocese of Peoria to schedule a […]