Co-founders of Children of Hope and Faith are, left, Father Johndamaseni Zilimu, shown with children at a diocesan orphanage in Tanzania in 2006, and Jane Walsh of Champaign, holding two of the organization's recent newsletters.

CHAMPAIGN — Considering there are millions of child orphans in the world, the efforts of a group founded locally to assist hundreds of them in northwest Tanzania may not seem significant. That is, unless you are one of those helped. “We really try to help the individual child reach their full potential,” said Jane Walsh […]

More than 750 Sophia's Lenten Lunch Boxes were taken by Peoria-area Catholics and used to collect spare change and other sacrificial giving for Sophia's Kitchen.

Lenten sacrifices continue to bring Easter joy at Sophia’s Kitchen in Peoria. Before Lent began, people in the Heart of Peoria Catholic Community were invited to help feed the hungry at Sophia’s Kitchen by placing spare change or the price of a cup of gourmet coffee or nice meal into little catering boxes that were […]

KEWANEE — Asked how they would help someone at Christmas if they had $50 in imaginary “Vis Bucks” to spend, the fifth- and sixth-graders at Visitation Catholic School got creative. When they each received an actual $50 bill the next day, they got to be a “Friend of Jesus.” Visitation was one of 25 schools […] 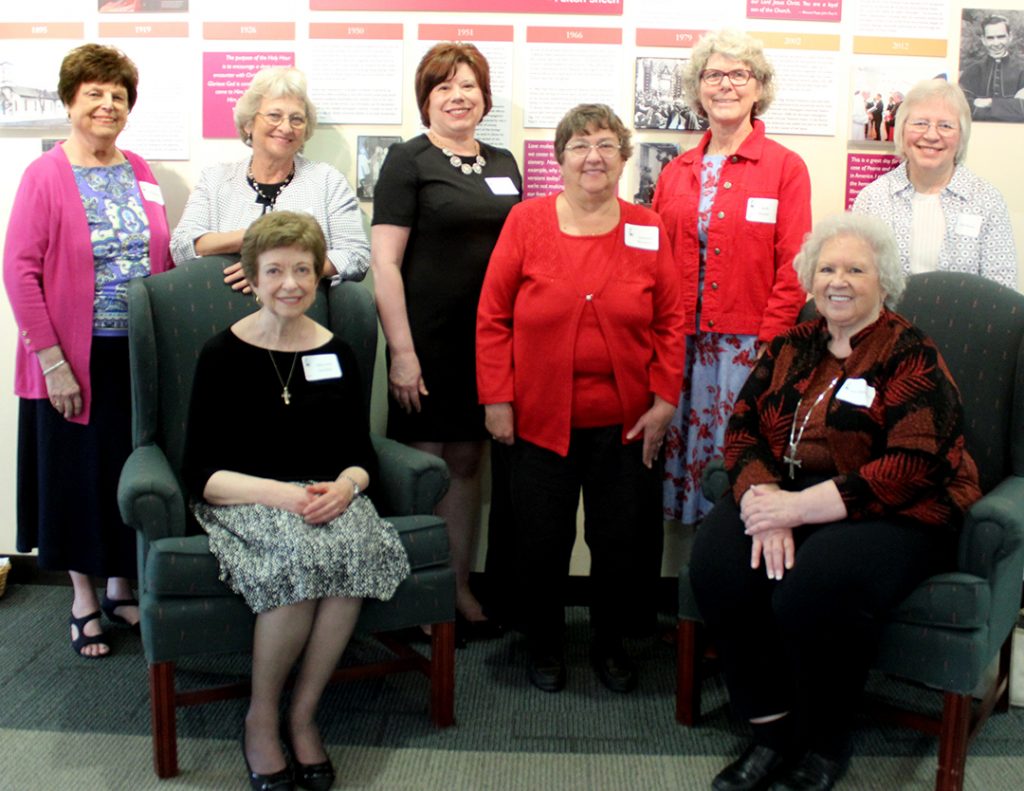 DUBUQUE, Iowa — A visitation and funeral liturgy for Sister H. Dorothy (Mildred Ann) Townsell is planned for Tuesday, March 29, in the Marian Hall Chapel of the Sisters of Charity of the Blessed Virgin Mary. The visitation at 10 a.m. will be followed by a prayer service at 11 a.m. and Mass at 1:30 […]

Our quiet sacrifices and acts of charity are noticed by God

By Father Timothy Hepner “You are special. You were born for something great.” Children have been told this for a generation. Growing up I remember “all about me” time in school, participation awards, and movies that repeated this message ad nauseam. The problem is that everyone’s uniqueness is the same. The “specialness” the world offers […]