Fr. Austin Bosse and Fr. Nicolas Wilson are ordained priests for the Diocese of Peoria 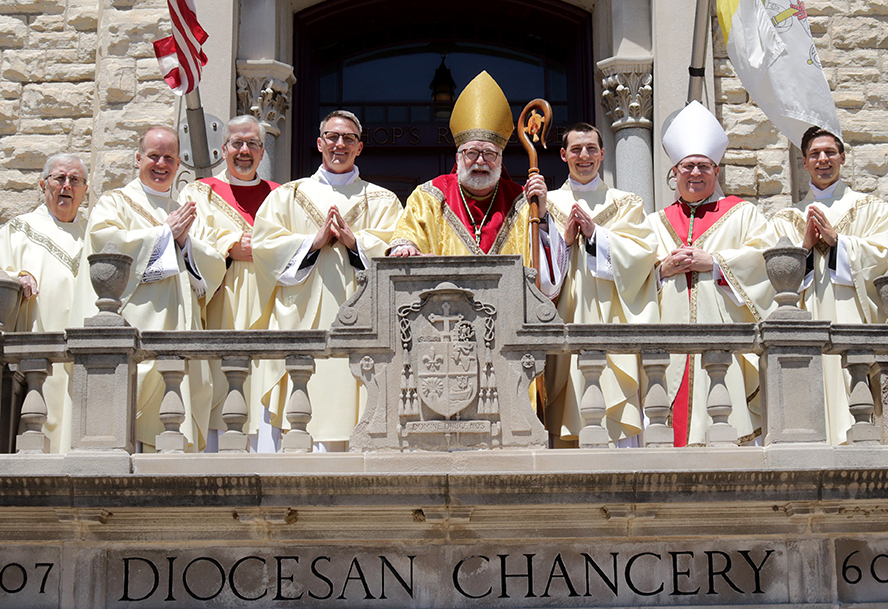 The “best diocese in the world” gained two new priests as Father Austin L. Bosse and Father Nicolas J. Wilson were ordained for the Diocese of Peoria during a Mass at St. Mary’s Cathedral in Peoria on May 29 marked by ancient ritual, soaring music of praise, and periods of joyful, sustained applause. “Carry out […] 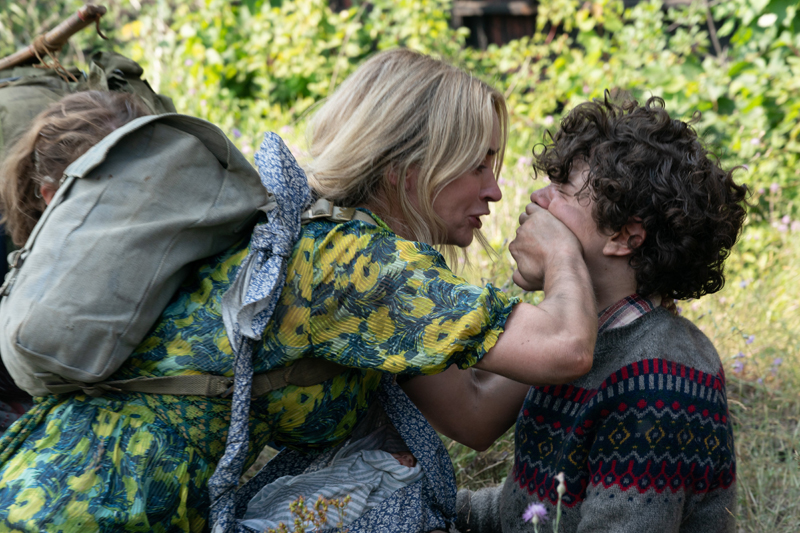 By Catholic News Service This follow-up drains away the suspense, analogies and underlying message about family bonds from the 2018 original in order to set up a franchise reminiscent of an immersive dystopian theme-park ride. In the absence of the family patriarch he played last time out, returning director John Krasinski, who also takes over […] 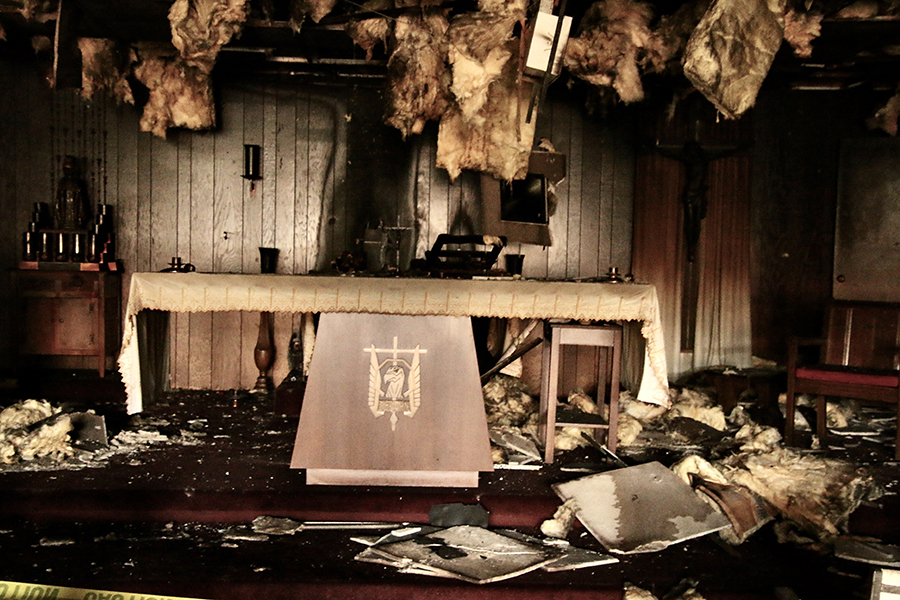 (This story was updated on June 1.) VIOLA — Father John Thieryoung is asking for prayers for a 12-year-old male who has been charged with a single count of arson in a fire that caused extensive damage to St. John Church here on May 27. When parishioners gathered for Mass at nearby St. Anthony Church […] 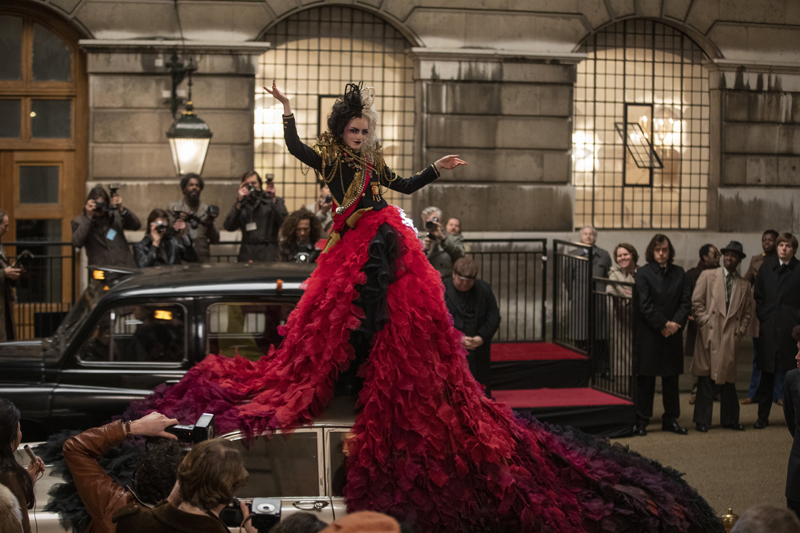 By Catholic News Service Live-action origin story for the villain of Dodie Smith’s 1956 children’s novel, first seen on screen in the 1961 animated adaptation “101 Dalmatians.” Originally called Estella (Emma Stone), she dreams of conquering 1970s London as a fashion designer and is thrilled to be taken under the wing of the ruthless reigning […]

“Those Who Wish Me Dead” (Warner Bros.) 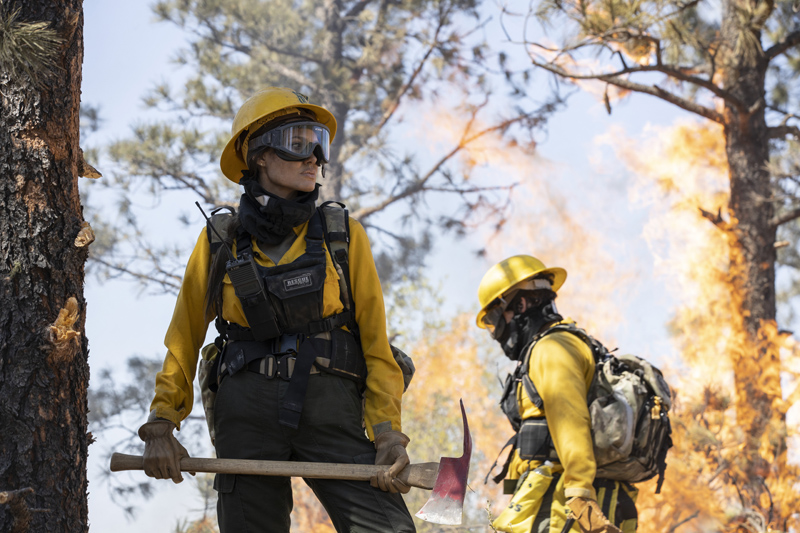 Angelina Jolie stars in a scene from the movie "Those Who Wish Me Dead." The Catholic News Service classification is A-III -- adults. (CNS/Emerson Miller, Warner Bros.)

By Catholic News Service Haunted by a forest fire tragedy for which she blames herself, an emotionally isolated, self-destructive smokejumper (Angelina Jolie) is forced to pull herself together when a young boy (Finn Little) being tracked by the assassins (Aidan Gillen and Nicholas Hoult) who killed his father (Jake Weber), an accountant who uncovered explosive […] 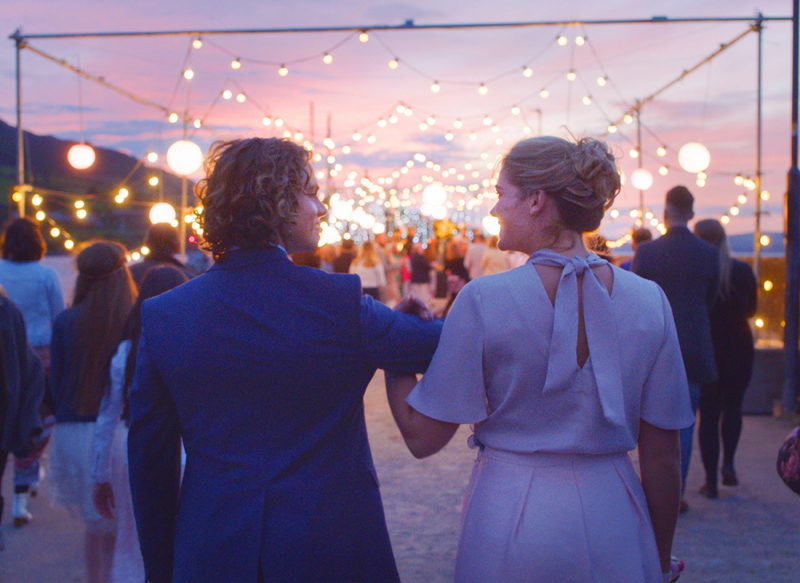 Jedidiah Goodacre and Rose Reid star in a scene from the movie "Finding You." The Catholic News Service classification is A-III -- adults. (CNS/Anthony Courtney, Roadside Attractions)

By Catholic News Service In adapting Jenny B. Jones’ 2011 young adult novel “There I’ll Find You” into a romantic comedy, writer-director Brian Baugh has somewhat downplayed the book’s Christian themes. Yet a sense of God’s providence and care does seep into this coming-of-age story about an aspiring violinist (Rose Reid) who, on the rebound […]

“Spiral: From the Book of Saw” (Lionsgate) 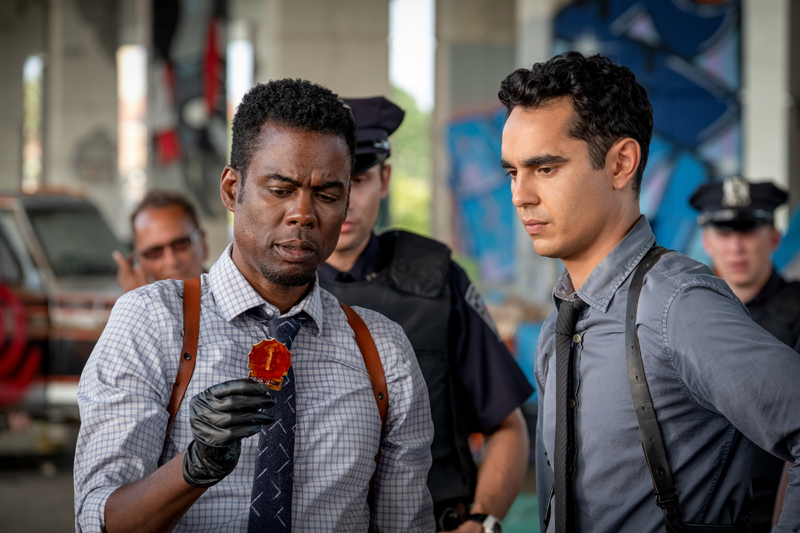 Chris Rock and Max Minghella star in a scene from the movie "Spiral: From the Book of Saw." The Catholic News Service classification is O -- morally offensive. (CNS/Brooke Palmer, Lionsgate)

By Catholic News Service This ninth installment in the “Saw” franchise of horror films, directed by Darren Lynn Bousman, devolves quickly into the usual nihilistic splatter fest. Screenwriters Josh Stolberg and Pete Goldfinger build the mayhem around the framework of a police procedural as a bitter, foul-mouthed detective (Chris Rock) contends with a copycat of […] 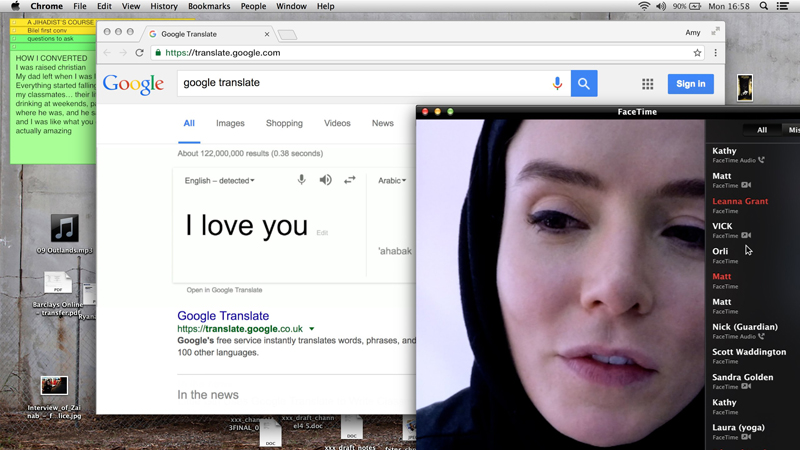 Valene Kane stars in a scene from the movie "Profile." The Catholic News Service classification is A-III -- adults. (CNS/BAZELEVS and Focus Features)

By Catholic News Service In 2014, a British investigative journalist (Valene Kane) uses a fake online identity to pose as a recent, and vulnerable, Muslim convert open to recruitment by ISIS. But her feelings about the surprisingly personable, London-bred terrorist (Shazad Latif) who tries to lure her into joining him in Syria eventually become conflicted. […] 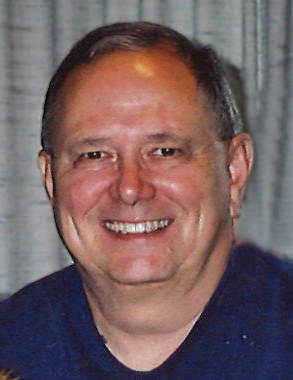 EAST MOLINE — It was on a trip to Medjugorje in 1990 that Deacon Jerry Buyck heard the Blessed Mother invite him to be a permanent deacon. “No,” he said. His initial resistance didn’t survive a second trip, however. A native of East Moline, Deacon Buyck and his family were living in Horicon, Wisconsin, at […] 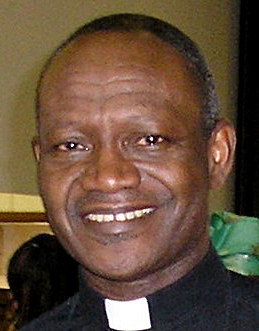 MOLINE — A missionary priest of the Society of African Missions, Father Matthew Abu B. Cole, SMA, came to the Diocese of Peoria in 2017 to serve as the parochial vicar of Sacred Heart Parish here. Father Matthew was born in Liberia, West Africa, and claims the Archdiocese of Monrovia as his home diocese. He […]