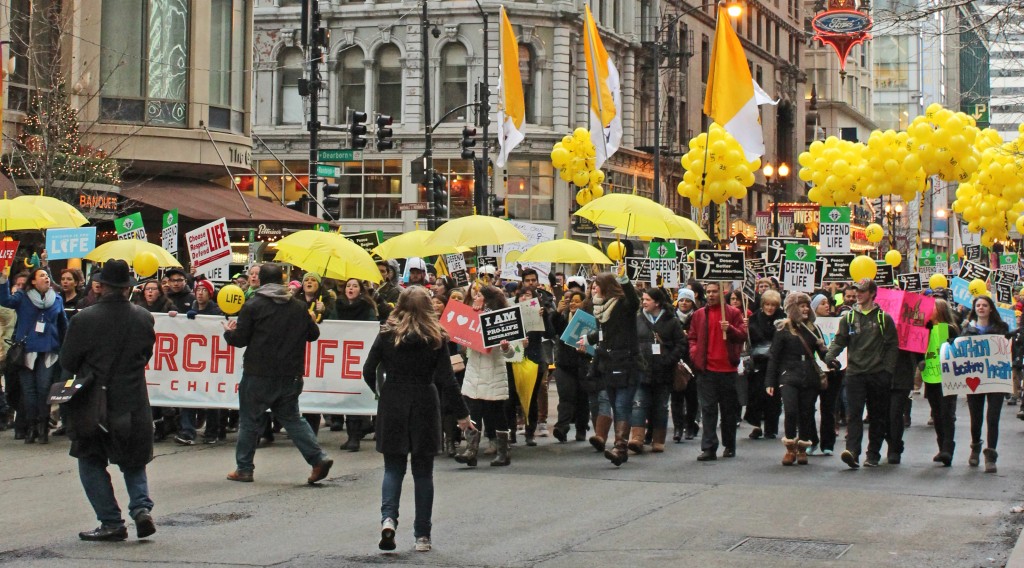 Activities during the coming week — including the March for Life in Chicago, the National March for Life in Washington, D.C. and a Mass in Peoria celebrated by Bishop Daniel R. Jenky, CSC — will keep people around central Illinois busy as they observe the 43rd anniversary of Roe vs. Wade. The Supreme Court decision, […]