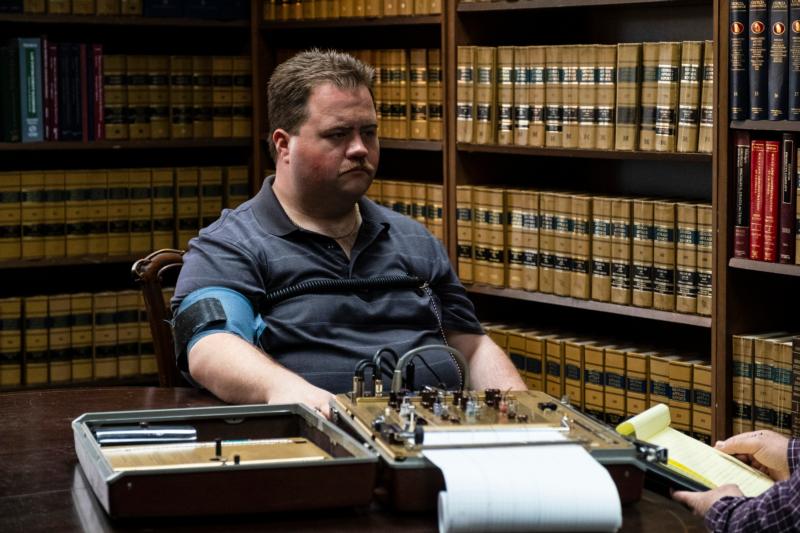 By Catholic News Service Director Clint Eastwood’s sympathetic profile of the titular security guard (Paul Walter Hauser) who quickly went from hero to villain in the public mind when he was accused of planting the three pipe bombs that he himself first discovered, and helped to save people from, during the 1996 Summer Olympics in […]

By Catholic News Service This biography of former Vice President Dick Cheney (Christian Bale) is a gleeful hatchet job in which he comes off as Machiavellian, black-hearted and more demonic than human. The only figure who emerges in even darker tones is his political mentor, former Defense Secretary Donald Rumsfeld (Steve Carell), who schemes and […] 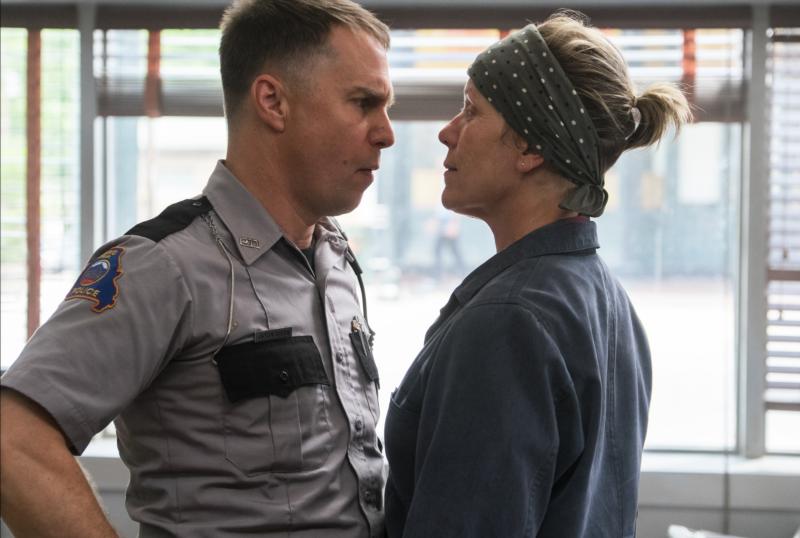 By Catholic News Service Enraged by the stalled investigation into the gruesome rape and murder of her daughter, an embittered woman (a majestic Frances McDormand) plasters the structures of the title with signs attacking the local police, specifically targeting their widely loved chief (Woody Harrelson). Her action sets off a small-scale civil war in the […]