Kumail Nanjiani stars in a scene from the movie "Eternals." The Catholic News Service classification is A-III -- adults. (CNS/Marvel Studios)

By Catholic News Service Director and co-writer Chloé Zhao’s big but empty Marvel Comics adaptation follows an ensemble of alien superheroes (most prominently Gemma Chan and Richard Madden) dispatched to Earth by a higher power (voice of David Kaye) thousands of years ago to protect humans from marauding monsters. After discovering in the present day […] 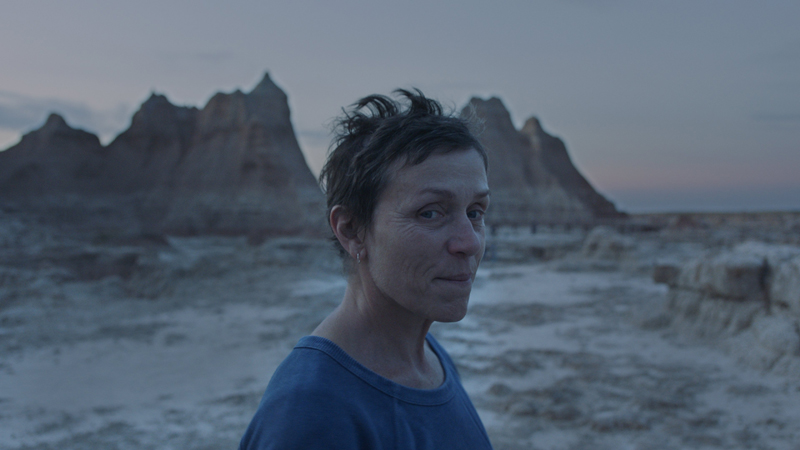 Frances McDormand stars in a scene from the movie "Nomadland." The Catholic News Service classification is A-III -- adults. (CNS/Searchlight Pictures)

By Catholic News Service A sense of loneliness pervades this poignant drama in which Frances McDormand gives a bravura performance as a working-class widow from a failed factory town who takes to the road in search of seasonal employment, becoming part of a subculture of marginalized nomads who move from one trailer park to the […]