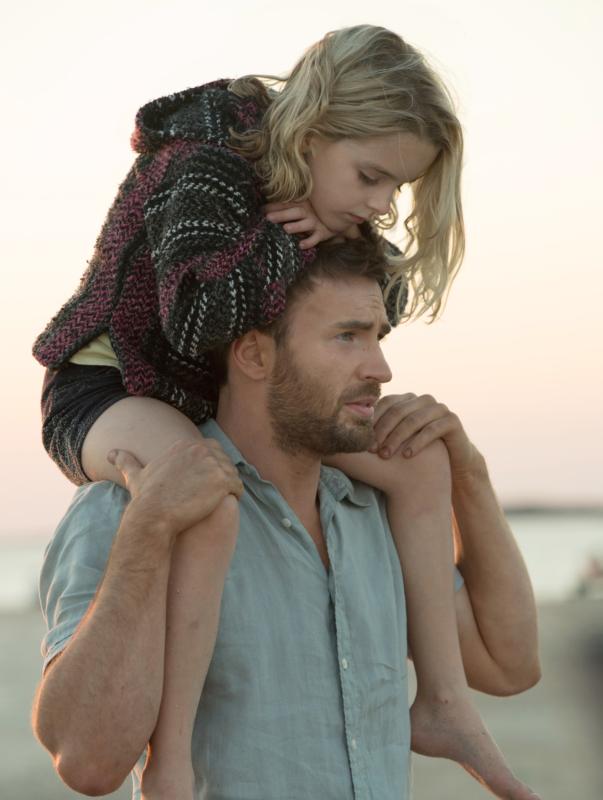 Mckenna Grace and Chris Evans star in a scene from the movie "Gifted." The Catholic News Service classification is A-III -- adults.

By Catholic News Service A 7-year-old math prodigy (McKenna Grace) gets caught up in a custody battle between the easygoing uncle (Chris Evans) by whom she has been raised since her mother committed suicide during her infancy and her hard-driving grandmother (Lindsay Duncan). At issue is the degree to which she should forsake a normal […]

In preparation for a planned flight of honor to the Vietnam Veterans Memorial in Washington, D.C., and to recognize their service, names of Vietnam (or Vietnam era) veterans from the former Spalding Institue, Bergan High School, or the Academy of Our Lady (all in Peoria) are being sought. See related story. Following is the list […]

Vietnam (or era) vets from Spalding, Bergan, AOL sought for flight of honor 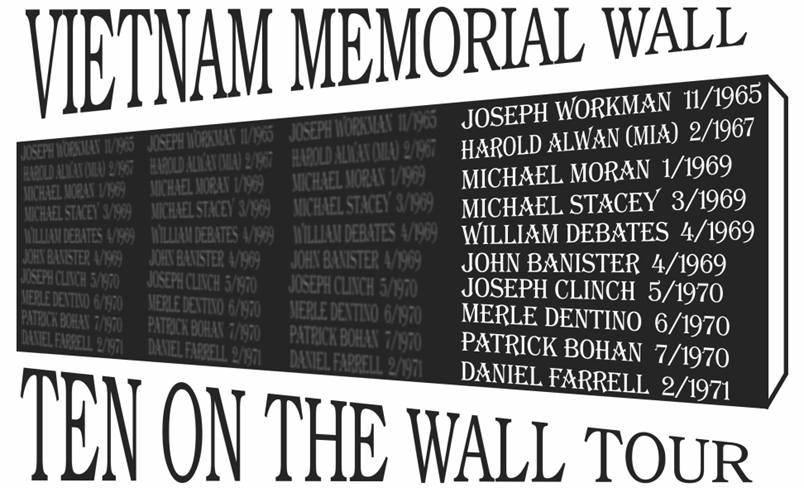 The names of nine Spalding Institute and one Bergan High School alumni on the Vietnam Veterans Memorial in Washington, D.C., are recreated in this graphic promoting a planned flight of honor to the memorial. (Provided graphic)

Are you a graduate of the former Spalding Institute, Bergan High School, or the Academy of Our Lady in Peoria who served in Vietnam or were in the military during the Vietnam War era? Do you know of someone from those schools who did serve in Vietnam? Would you like to be part of a […]

An invitation to First Communicants and confirmands: Promise Jesus not to bully

This spring, hundreds of young Catholics in the Diocese of Peoria will receive their First Communion or the sacrament of confirmation. Along with the promises of faith they have made or will make to Jesus, we invite the young people to make another: Promise Jesus you will never engage in bullying. Our invitation is not […] 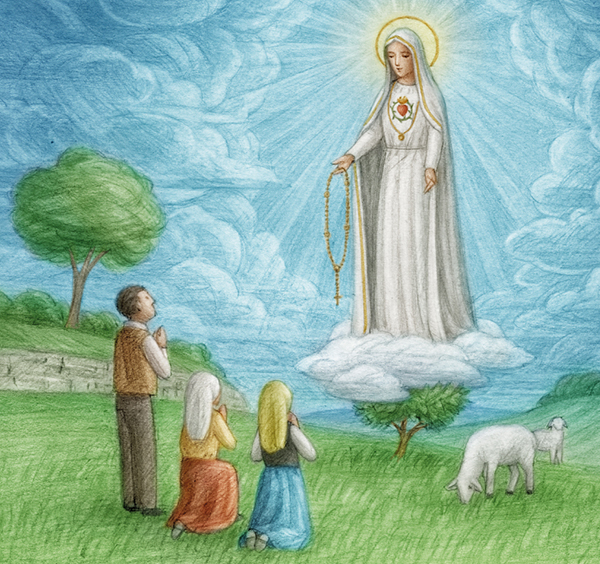 WESTVILLE — To honor and remember the 100th anniversary of the apparitions of Mary to three shepherd children in Fatima, Portugal, members of St. Mary Parish will host a vigil on Friday, May 12, and Saturday, May 13. All are welcome, especially those in the Danville Vicariate, said Father Timothy Sauppé, pastor. The vigil […] 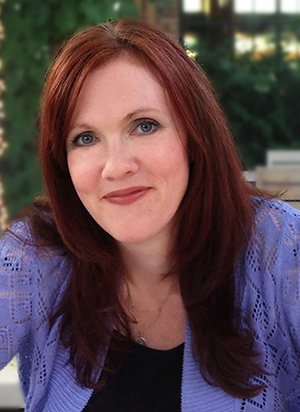 Catholic author, blogger, speaker and radio host Jennifer Fulwiler will help people explore “The Splendor of Truth” at the Diocesan Summer Institute. This year’s event will be held on Saturday, June 3, at the Peoria Civic Center. In addition to the keynote by Fulwiler, there will be breakout sessions led by: Father Chase Hilgenbrinck, who […]

Redemption by Jesus of Thomas, the doubter, offers us a message of hope

“The Fate of the Furious” (Universal) 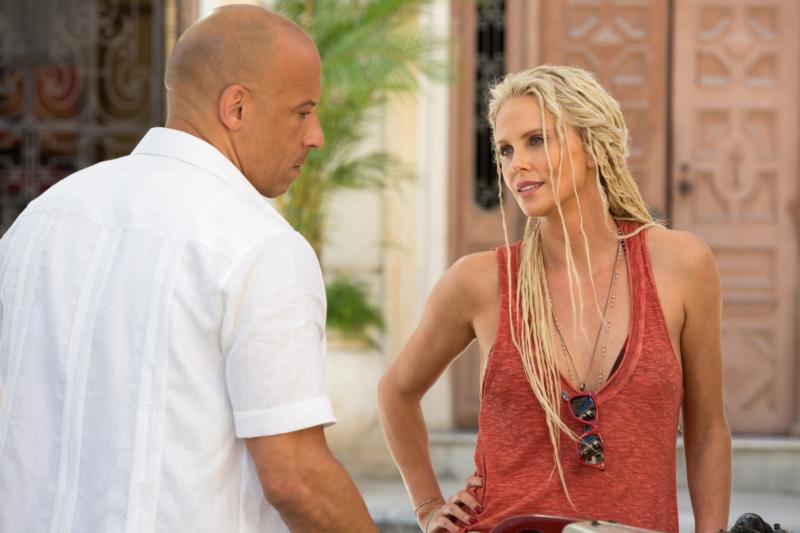 Vin Diesel and Charlize Theron star in a scene from the movie "The Fate of the Furious." The Catholic News Service classification is A-III -- adults. (CNS/Universal)

By Catholic News Service Grown viewers willing to kick reality to the curb will have fun with this preposterous but lively auto-themed action adventure, the seventh sequel to 2001’s “The Fast and the Furious.” Blackmailed by an elusive criminal mastermind (Charlize Theron) whose cyber skills keep her virtually untraceable, the leader (Vin Diesel) of a […]