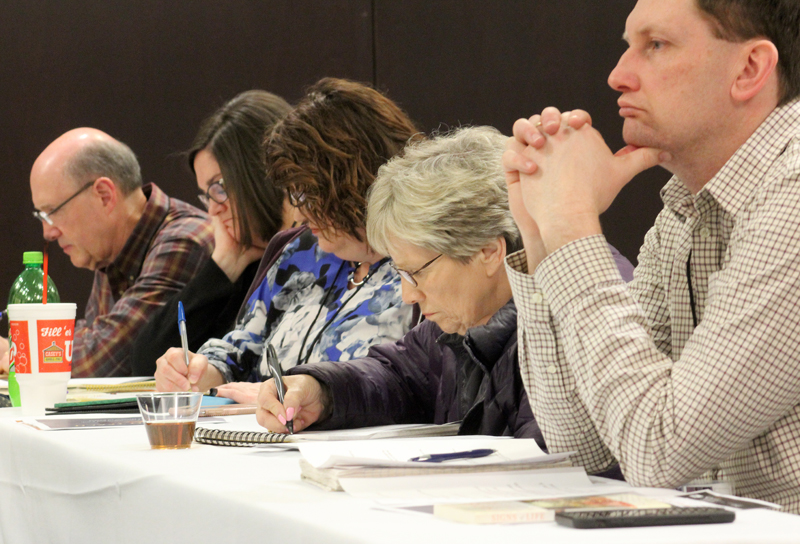 Using technology to stay connected, share resources and even “meet” virtually is part of a new approach to religious education that was unveiled by the diocesan Office of Evangelization and Faith Formation during “Called to Teach.” The “religious education summit” was held recently at the Spalding Pastoral Center in Peoria and included a talk by […]