“The Shape of Water” (Fox Searchlight) 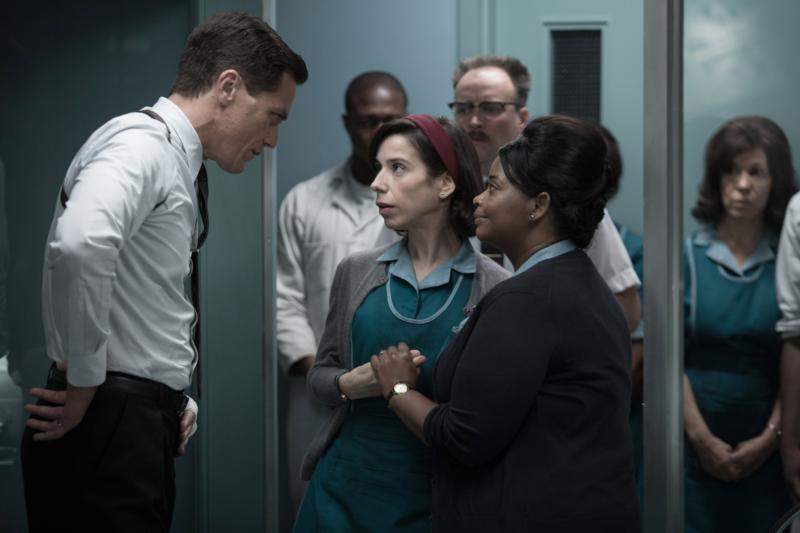 Michael Shannon, Sally Hawkins and Octavia Spencer star in a scene from the movie "The Shape of Water." The Catholic News Service classification is L -- limited adult audience, films whose problematic content many adults would find troubling. (CNS/Fox)

By Catholic News Service Equal parts romantic fantasy, classic horror film and musical nostalgia piece, writer-director Guillermo del Toro’s story of a cleaning lady (Sally Hawkins) in 1962 Baltimore who falls in love with a fish-man (Doug Jones) from the Amazon who is being kept in the secret lab where she works has such strong […]