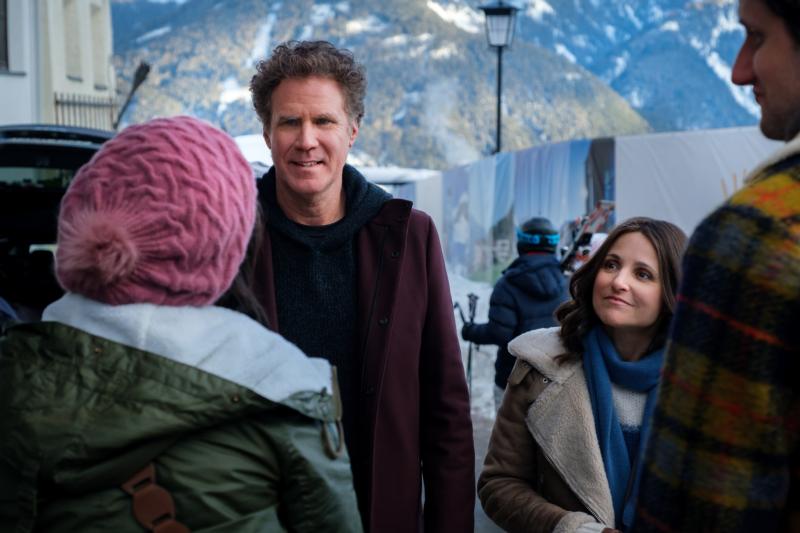 By Catholic News Service Awkward moments abound in this comedy about a husband and father (Will Ferrell) whose momentary act of cowardice suddenly alters how his spouse (Julia Louis-Dreyfus) and two sons (Julian Grey and Ammon Ford) view him. In adapting Ruben Ostlund’s 2014 film “Force Majeure,” directors and co-writers (with Jesse Armstrong) Nat Faxon […]