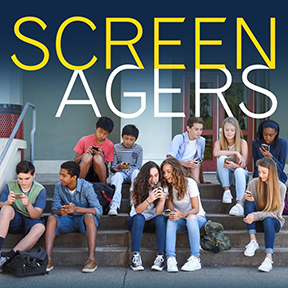 “Screenagers: Growing up in the Digital Age,” a documentary aimed at helping parents get the conversation started with their children about the impact of technology on their day-to-day lives, is being made available for viewing at Catholic schools and parishes in central Illinois. “Some of it is very sobering,” cautioned Michelle Marcinak, a parent at […]

New ‘Ignatius of Loyola’ film to be screened in Peoria on March 5, 12

Two screenings of the new feature film “Ignatius of Loyola” have been scheduled in Peoria with proceeds benefiting the Diocese of Peoria’s seminarian program. The film will be shown on consecutive Sundays, March 5 and March 12, at 1:30 p.m. at Landmark Cinemas, 3225 N. Dries Lane. Tickets are $10 and must be purchased in […]