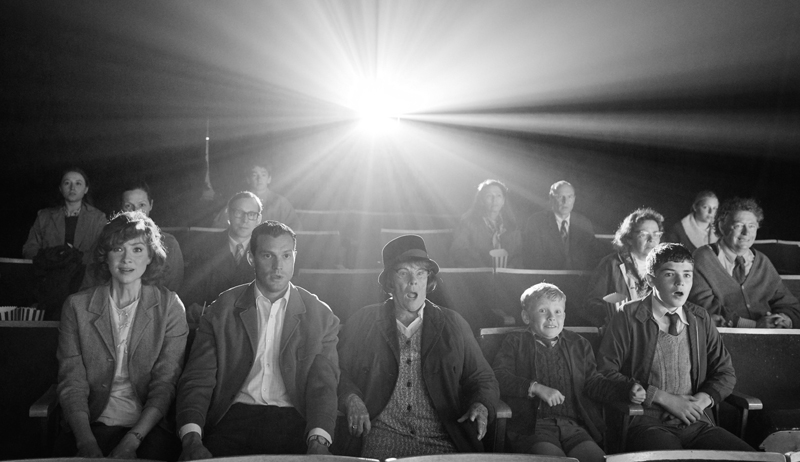 By Catholic News Service Writer-director Kenneth Branagh uses the perspective of a 9-year-old boy (Jude Hill) living in the city of the title to examine the effects of the sectarian strife that swept across Northern Ireland at the very end of the 1960s. As the lad’s father (Jamie Dornan), who journeys back and forth to […]

This is a scene from the movie "Tenet." The Catholic News Service classification is A-III -- adults. (CNS/Melinda Sue Gordon, Warner Bros. Entertainment)

By Catholic News Service As he did with 2010’s “Inception” and “Interstellar” (2014), writer-director Christopher Nolan serves up a cerebral thriller, a blockbuster accompanied by a heavy-handed science lesson — in this case about temporal mechanics and the possibility of time travel. The mysterious spy agency of the title enlists a CIA operative (John David […]