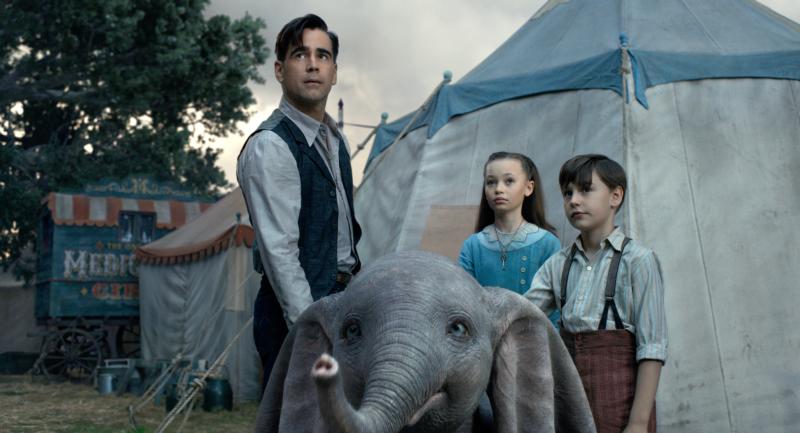 By Catholic News Service Lush but insubstantial live-action reimagining of the 1941 animated classic, set in 1919, in which the young elephant of the title becomes a pawn in a struggle to profit from the fact that his outsized ears enable him to fly. Out to protect him are a wounded and recently widowed World […] 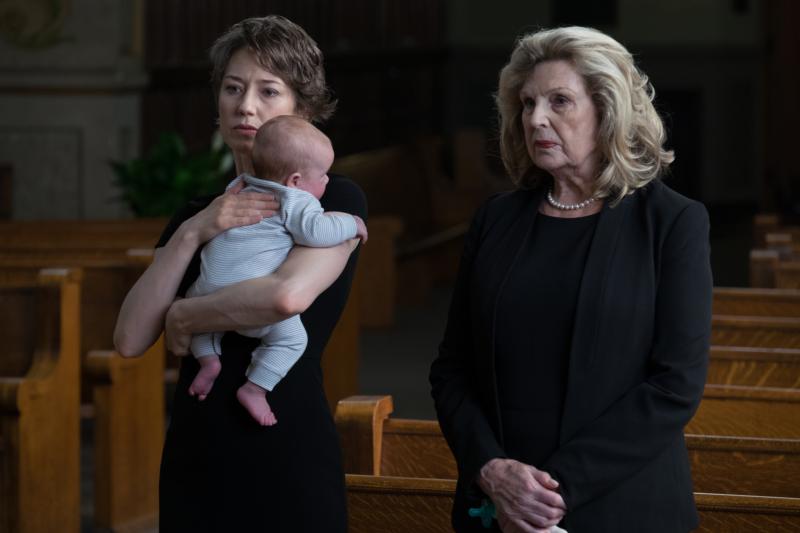 By Catholic News Service The ends justify the means in this well-crafted but gritty heist drama from director and co-writer Steve McQueen. After her career criminal husband (Liam Neeson) is killed while robbing money from a corrupt politician (Brian Tyree Henry), a union official (Viola Davis) is threatened with death unless she repays the stolen […]