By Catholic News Service Together with his script collaborators, Scott Teems and Danny McBride, director and co-writer David Gordon Green makes a ponderous effort to dignify this slaughterfest with a message about mass hysteria, the danger of mobs and vigilantism. As a result, the follow-up to his 2018 reboot of a 40-year-old horror series alternates […] 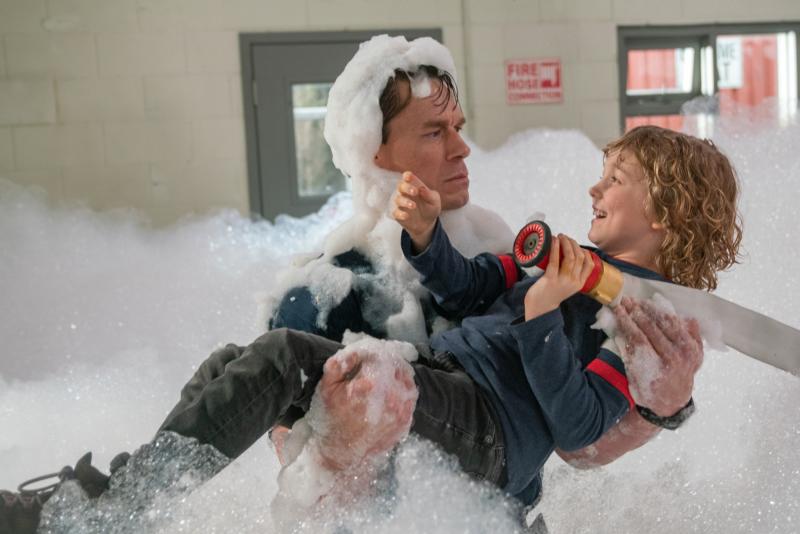 By Catholic News Service Generally harmless but painfully unfunny comedy in which the superintendent (John Cena) of a group of smokejumpers (Keegan-Michael Key, John Leguizamo and Tyler Mane) gives temporary shelter at their rural headquarters to a teen girl (Brianna Hildebrand) and her two younger siblings (Christian Convery and Finley Rose Slater) after their family’s […]