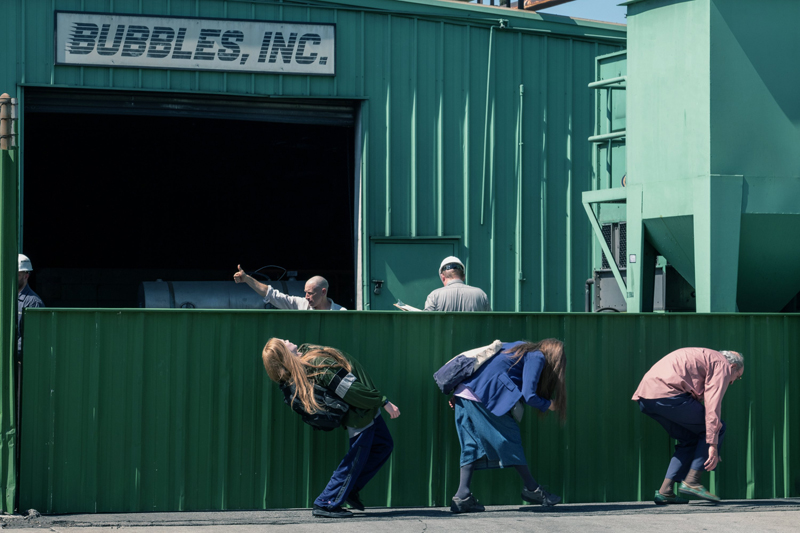 By Catholic News Service Barren comedy about the emotionally repressed 26-year-old daughter (Evan Rachel Wood) of two inveterate petty thieves (Debra Winger and Richard Jenkins) who finds her drab world transformed when a vibrant stranger (Gina Rodriguez) joins up with the family. As the quartet targets lonely senior citizens, the two women fall for each […]