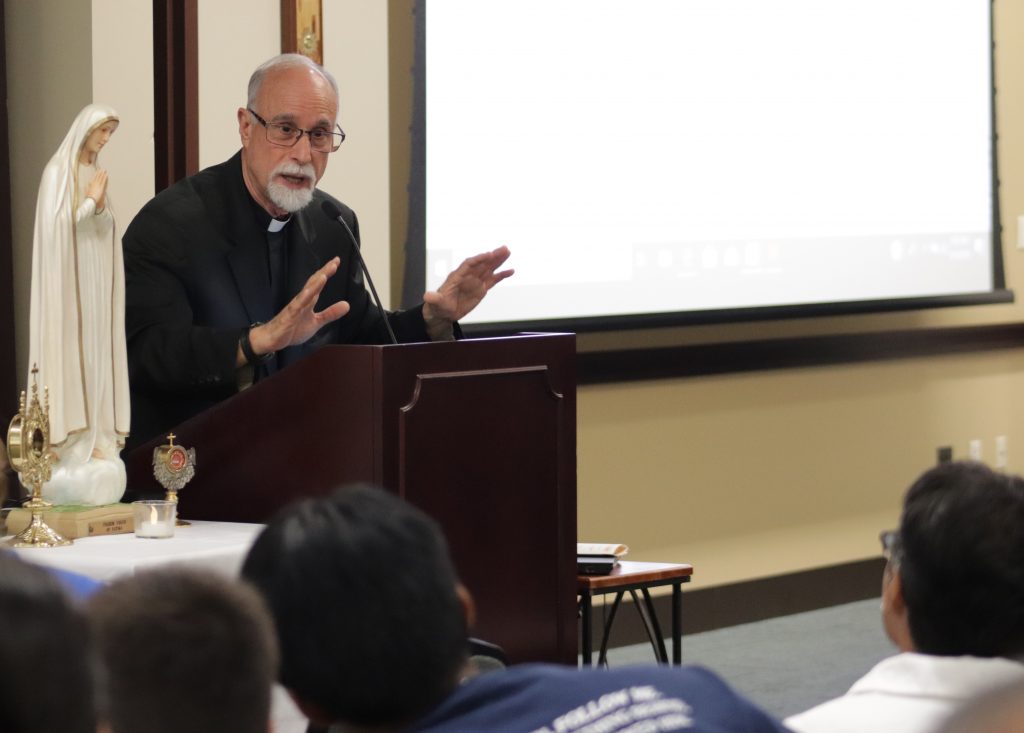 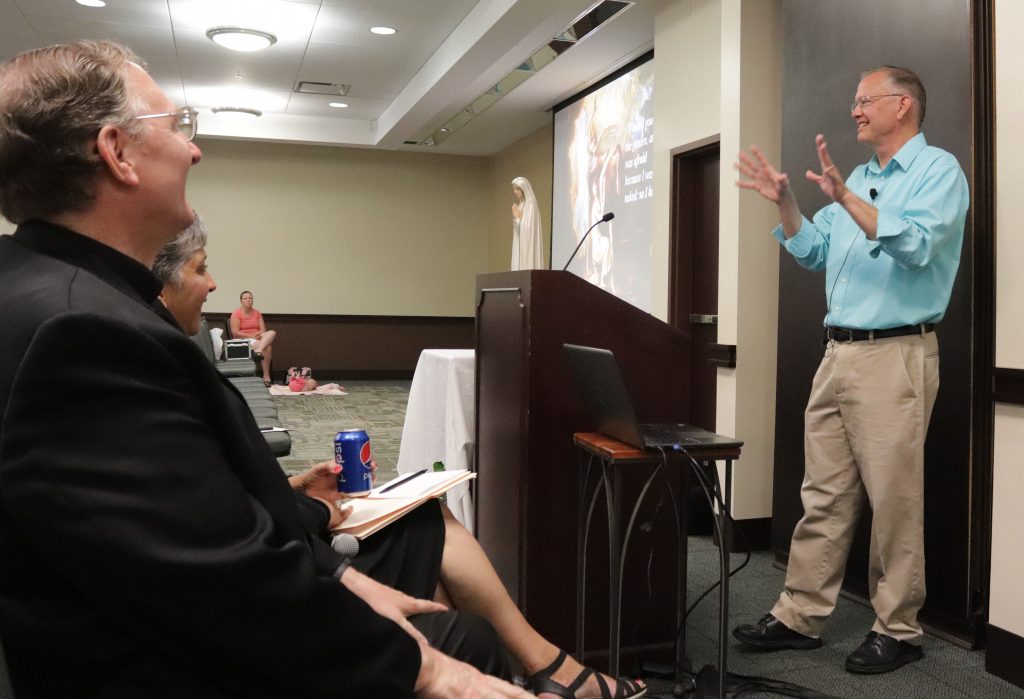 When it comes to abortion, women may have the procedure but that doesn’t mean men are exempt from the pain, said Kevin Burke, co-founder of Rachel’s Vineyard Ministries for post-abortive women and a pastoral associate of Priests for Life. He said well-meaning people may ask, “Why is this important?” or “Why should we care?” “The […] 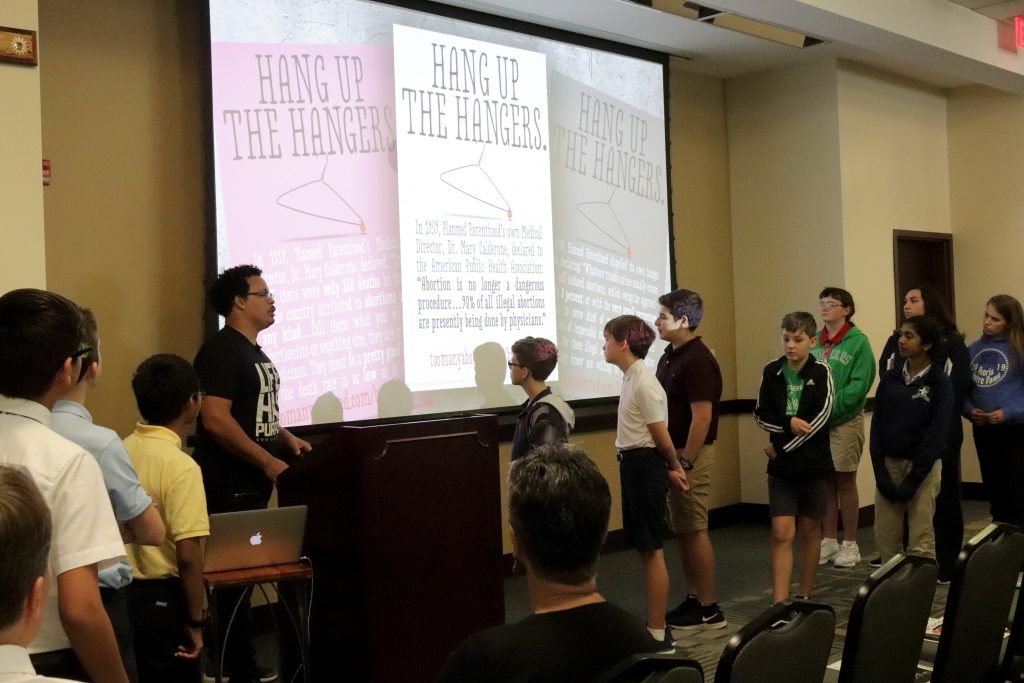 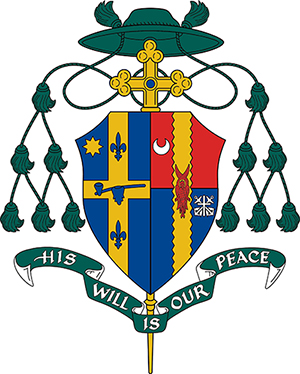 Bishop Jenky's coat of arms with his episcopal motto, "His Will is Our Peace."