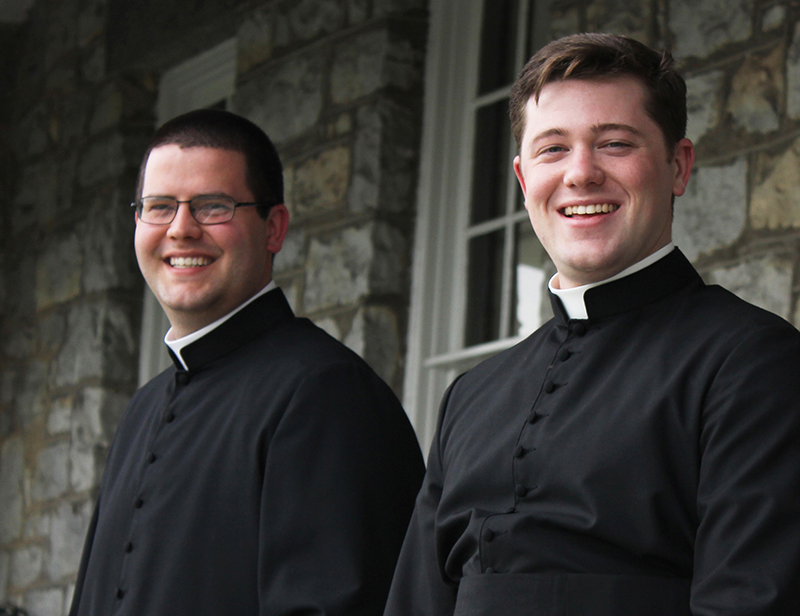 Bishop Daniel R. Jenky, CSC, will ordain two men as priests for the Diocese of Peoria during a 10:30 a.m. Mass at St. Mary’s Cathedral on Saturday, May 26.

The public is invited to the ordination Mass and a reception to follow at the Spalding Pastoral Center.

Included in the profile stories are further ordination details and the times and locations of the new priests’ first Masses. 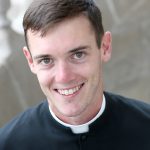 Meanwhile, seminarian Daniel McShane — a native of Holy Family Parish in Lincoln — will be ordained to the transitional diaconate during the 10:30 a.m. Mass at St. Mary’s Cathedral on Sunday, May 20.

He will be vested by Deacon Mattingly. McShane is completing his third year of theology at Mount St. Mary’s Seminary in Emmitsburg, Maryland. He is the son of John and Diane McShane; his home parish is Holy Family in Lincoln.

A celebration with family and close friends is planned in Lincoln.

The public is also invited to pray for the ordinands and for an increase in priestly vocations in the diocese during a Friday vigil on the eve of the priesthood ordination. The vigil, which will include the consecration of the ordinands’ chalices and eucharistic adoration, begins at 7:15 p.m. on May 25 at St. Mary’s Cathedral.