By Carol Glatz / Catholic News Service VATICAN CITY (CNS) — Pope Francis is calling the presidents of every Catholic bishops’ conference in the world to Rome Feb. 21-24 to discuss the prevention of the abuse of minors and vulnerable adults. The Vatican made the announcement Sept. 12 after the pope and members of his international […]

“Pope Francis: A Man of His Word” (Focus) 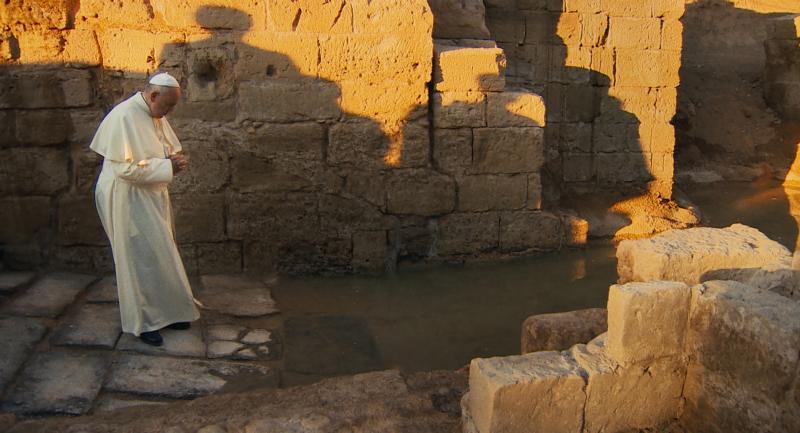 Pope Francis stars in a scene from the documentary "Pope Francis: A Man of His Word." The Catholic News Service classification is A-II -- adults and adolescents. (CNS/Focus)

By Catholic News Service Well-crafted, sometimes moving documentary in which the pontiff largely speaks for himself, touching on a wide variety of topics of interest to believers and nonbelievers alike and setting out his vision for the future of the church. Filmmaker Wim Wenders, who also narrates, uses interviews with the pope as well as […]

Homecoming Week at Peoria Notre Dame was just that for its newest student, Anthony Stone. “I feel this is the school where God wants me to be,” said the sophomore on Sept. 16 after his first week at the Catholic high school he prayed he could attend. The path God chose to bring Anthony to […] 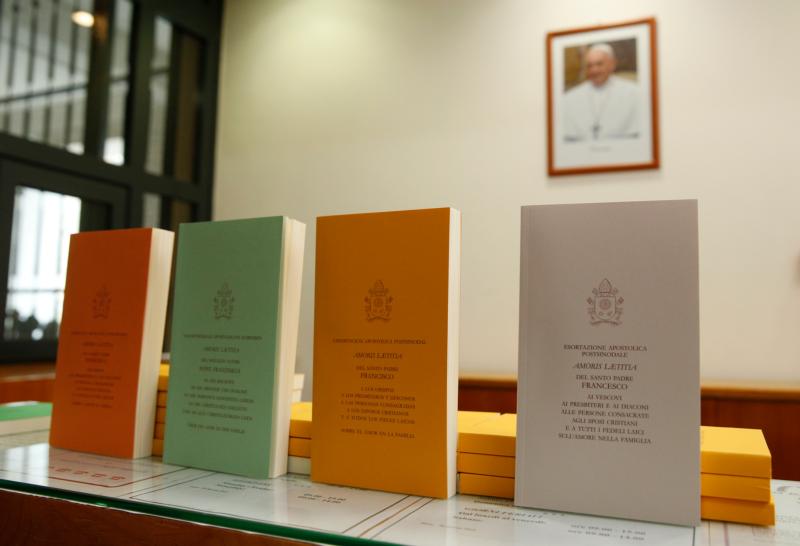 By Cindy Wooden, Catholic News Service VATICAN CITY (CNS) — The same mercy and patience that are essential for building a strong family must be shown to those whose families are in trouble or have broken up, Pope Francis said in his highly anticipated postsynodal apostolic exhortation. The document, “‘Amoris Laetitia’ (The Joy of Love), […]