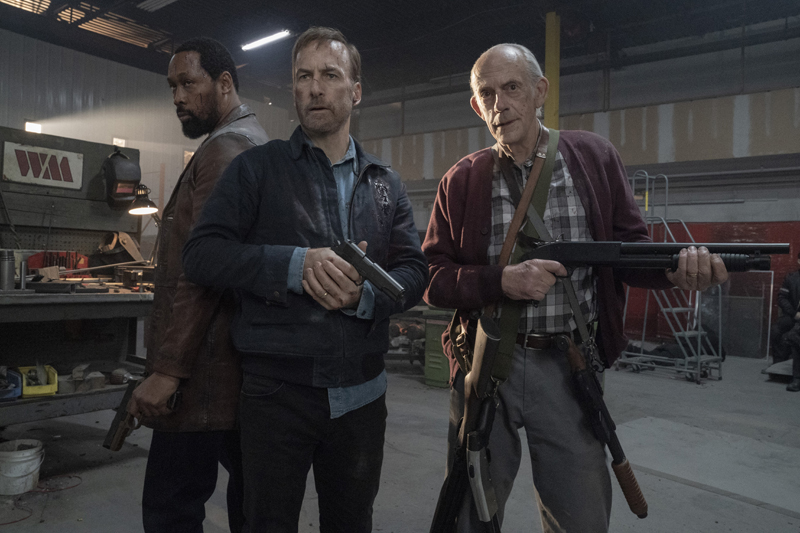 This is a scene from the animated movie "Incredibles 2." The Catholic News Service classification is A-II -- adults and adolescents. (CNS/Disney-Pixar)

By Catholic News Service This visually impressive but predictable sequel to the much-loved 2004 animated film, written and directed again by Brad Bird, lacks the spontaneity, charm, and style of its precursor, sacrificing story for relentless action which may frighten younger viewers. The mother (voice of Holly Hunter) of a family of superheroes is chosen […]