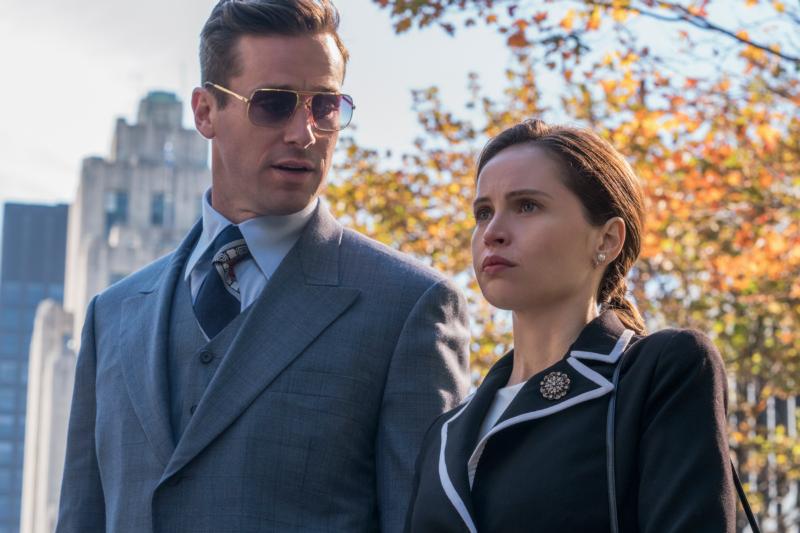 Armie Hammer and Felicity Jones star in a scene from the movie "On the Basis of Sex." The Catholic News Service classification is A-III -- adults. (CNS/Focus)

By Catholic News Service This legal drama proves that even though a tax case may be destined to serve as a landmark for equal treatment under the law — as well as a breakthrough for future Supreme Court Justice Ruth Bader Ginsburg (Felicity Jones) — in the absence of compelling dialogue or performances, it’s nearly […] 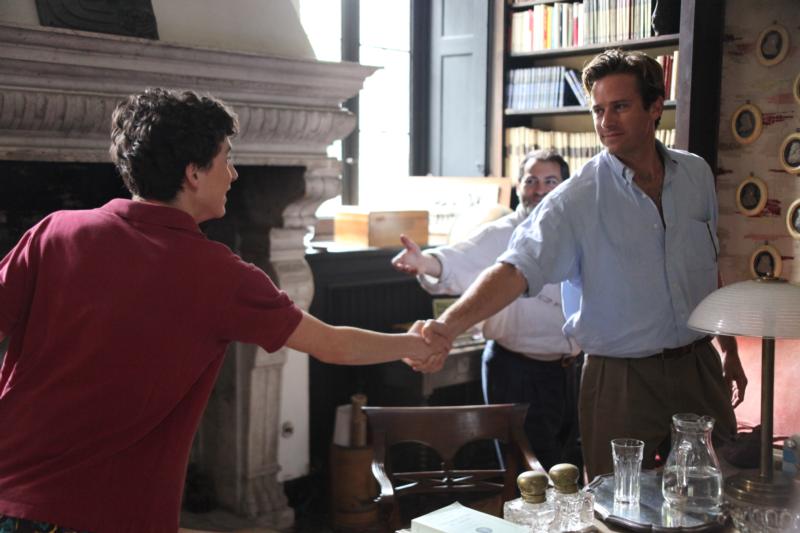