We get an extra day this year. And it’s on a weekend. Our suggestion for Leap Day, Feb. 29? Take a leap of faith. Because Leap Day 2020 falls at the beginning of Lent, our first recommendation would be to use it as a day to practice almsgiving, one of the season’s three “pillars” (prayer […]

In this polarizing election year, in these weeks of a presidential impeachment trial being conducted along strict party lines, in these days when our social media feeds and even family dinner talk can turn divisive over a host of topics, we at The Catholic Post open our annual subscription drive called “Delivering Unity.” Our mission […] 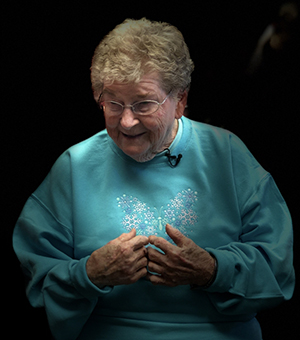 There are many somber reasons to take part in this month’s activities marking the anniversary of the 1973 U.S. Supreme Court decisions legalizing abortion. Primary among them are honoring the tens of millions of unborn children whose lives ended violently before birth, and praying for the conversion of the hearts of those now considering abortion […] 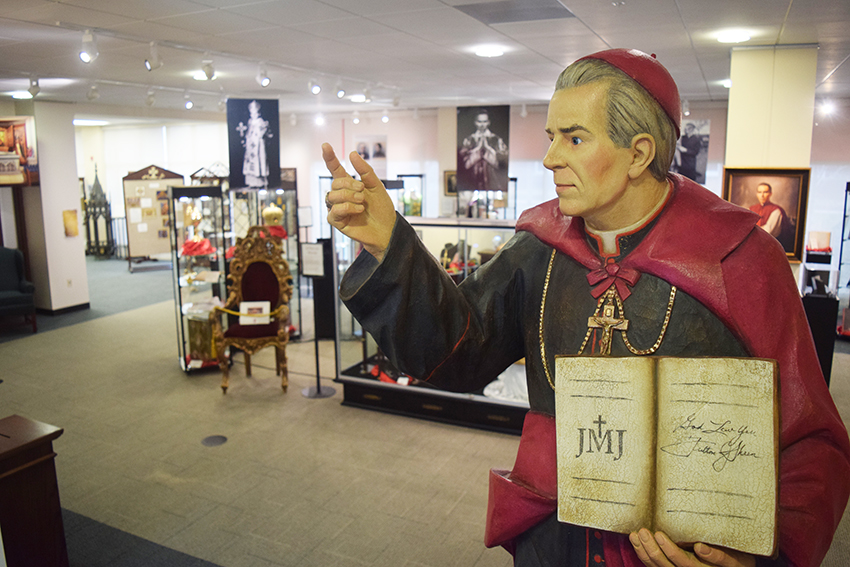 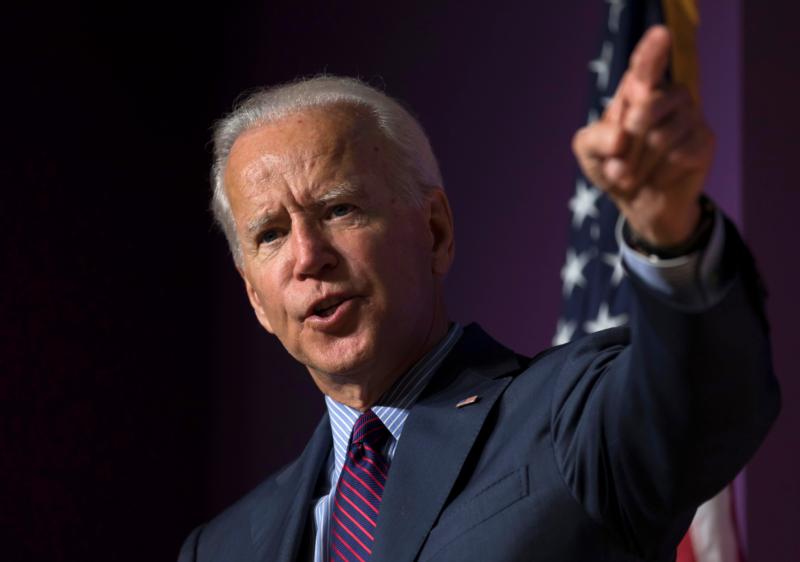