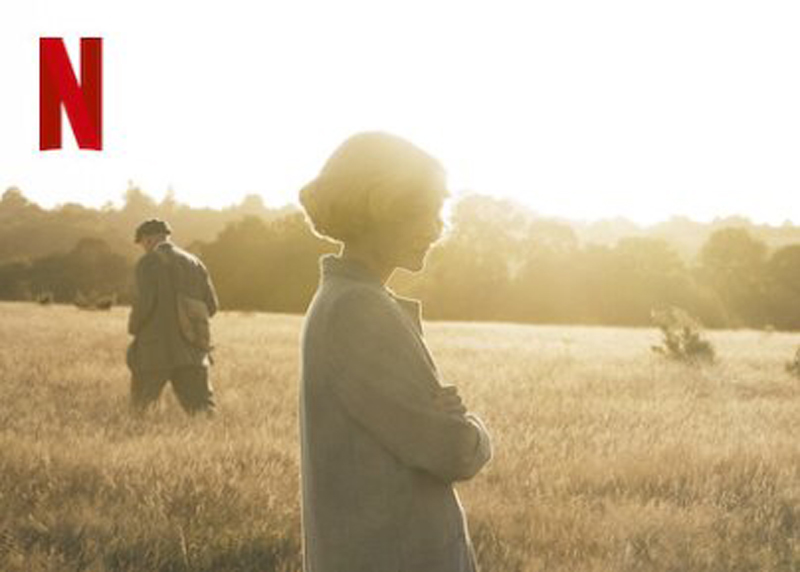 The 1939 discovery of an ancient Anglo-Saxon burial ground in southeastern England is chronicled in this aptly titled drama, inspired by the 2007 novel by John Preston and directed by Simon Stone.

A wealthy widow (Carey Mulligan) hires an amateur archaeologist (Ralph Fiennes) to investigate the mysterious earthen mounds on her vast estate, Sutton Hoo. The outline of a ship and a suspected royal tomb are revealed, attracting the attention of a snobbish museum official (Ken Stott) and his assistants (Ben Chaplin, Lily James). Unfortunately, subplots suitable for grown-ups only spoil what could otherwise have been a family friendly period drama and a fascinating history lesson for all.