By Catholic News Service After a video of his impassioned speech to a meeting of the town council in his small, cash-strapped Wisconsin farming community comes to the attention of a high-powered Democratic Party strategist (Steve Carell), a retired Marine colonel (Chris Cooper) agrees to run for mayor if the Washington-based pol will stay in […] 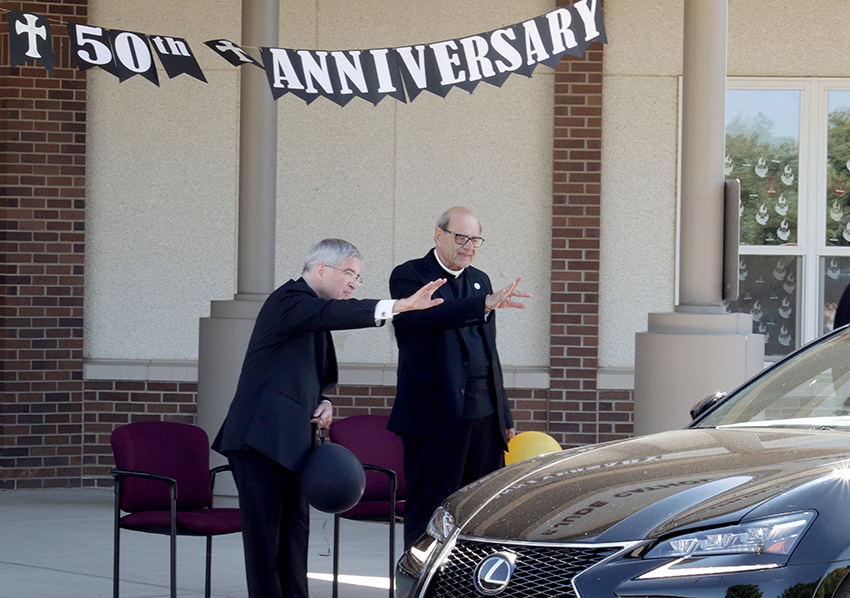 As they look back on 50 years of ordained ministry, Msgr. Charles J. Beebe and Father Donald J. Henderson count numerous baptisms and weddings, as well as helping people prepare to “go home” to the Lord and then consoling their families as among the most memorable moments they’ve had. “All of those times were unbelievably […]

By Catholic News Service A grotesque treatment of abortion and a misguided view of faith are the most notable elements of this mix of comedy and drama charting the friendship between an adrift 34-year-old woman (Kelly O’Sullivan) and the little girl (Ramona Edith-Williams) she nannies for a summer. As written by O’Sullivan and directed by […]

Rich but harrowing drama in which a quartet of veterans (Delroy Lindo, Clarke Peters, Norm Lewis and Isiah Whitlock Jr.) who formed a deep bond during their service in Vietnam return there, partly to retrieve the body of a fallen comrade (Chadwick Boseman) they revered as a mentor but also to recover a cache of […]

The constancy of God is our security 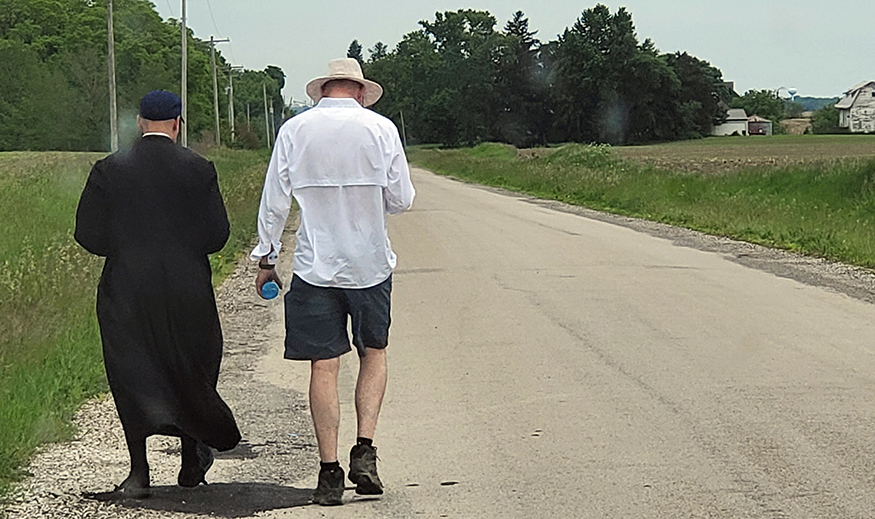 Father Eric Bolek and Father Joe Baker walk down a country road during their four-day, 62-mile walk from Galesburg to Peoria at the start of June. (Provided photo)

“No pain, no gain.” Father Joe Baker repeated that phrase often as he and Father Eric Bolek hiked 62 miles on a walking spiritual pilgrimage between Galesburg and Peoria from June 1 to 4. The pain from the resulting blisters and muscle aches has proven to be temporary. The gain? Plentiful and likely long lasting. […] 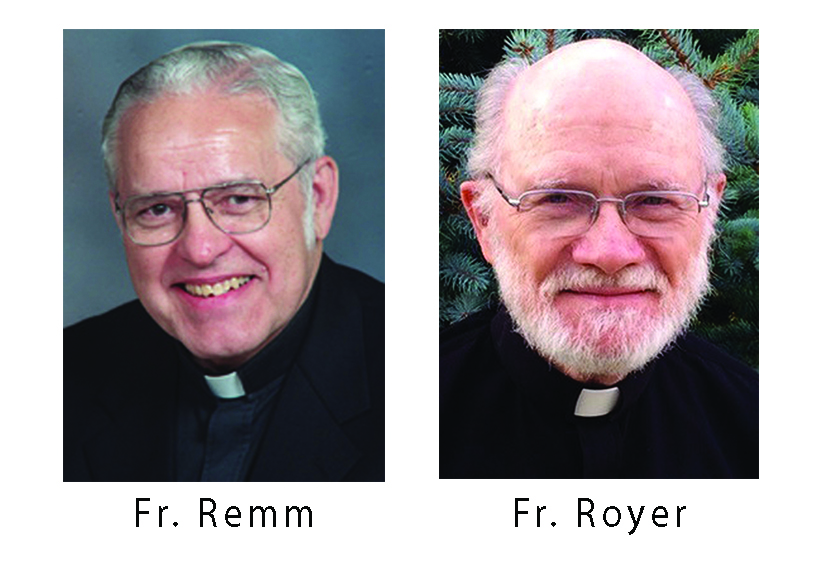