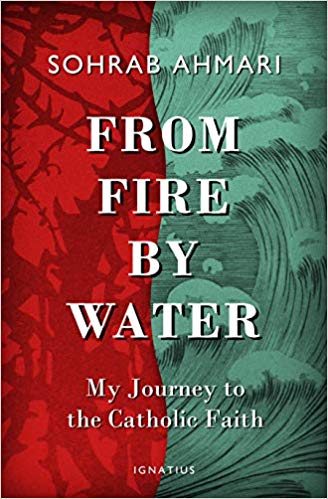 Reviewed by Nancy Piccione Nearly three years ago, 85-year-old priest Father Jacques Hamel was martyred by two Islamic state terrorists while he was celebrating daily Mass at the parish in Normandy, France, where he lived as a retired priest. I vividly recall how moved I was by the accounts of him, and his witness to […]

“He is home” — Archbishop Sheen’s remains transferred to Peoria, cause reopened 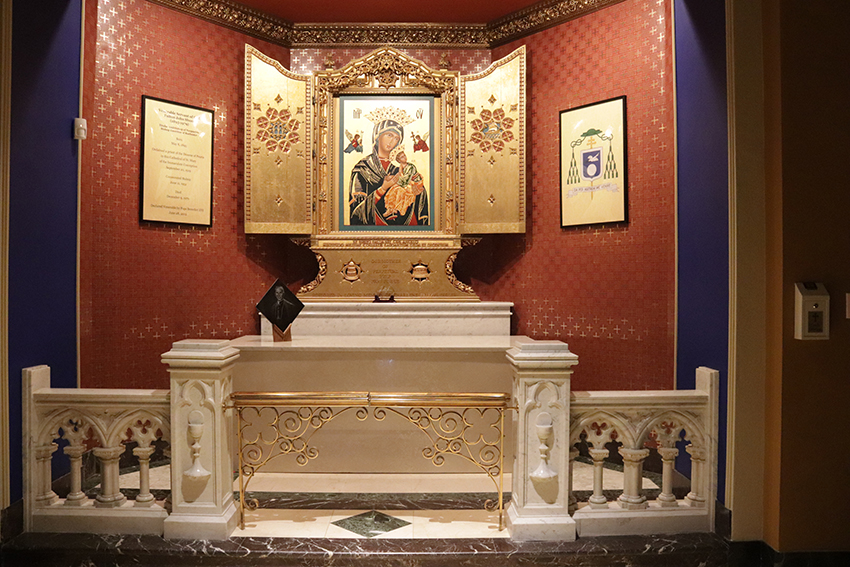 The casket bearing the remains of Venerable Archbishop Fulton Sheen rests within the new marble tomb prepared for him in the Cathedral of St. Mary of the Immaculate Conception on June 27. Archbishop Sheen was ordained in the cathedral in 1919 and consecrated himself to the Blessed Mother there. (The Catholic Post/Jennifer Willems)

As a small group of witnesses silently looked on, the mortal remains of Venerable Archbishop Fulton J. Sheen were interred at St. Mary’s Cathedral in Peoria late in the afternoon of June 27, completing a transfer from St. Patrick’s Cathedral in New York that began early that morning. Bishop Daniel R. Jenky, CSC, of Peoria […]

By Catholic News Service Lame third installment in the saga of the titular devilish dolly, set in the early 1970s, opens with her being safely locked away in the home of real-life do-it-yourself demonologists Ed (Patrick Wilson) and Lorraine (Vera Farmiga) Warren. But when the couple travel out of town a year later, leaving their […]

By Catholic News Service WASHINGTON (CNS) — U.S. bishops joined Pope Francis in expressing sadness after seeing photos of the lifeless bodies of a migrant father and his daughter who drowned near the U.S. border with Mexico. “This image cries to heaven for justice. This image silences politics. Who can look on this picture and […] 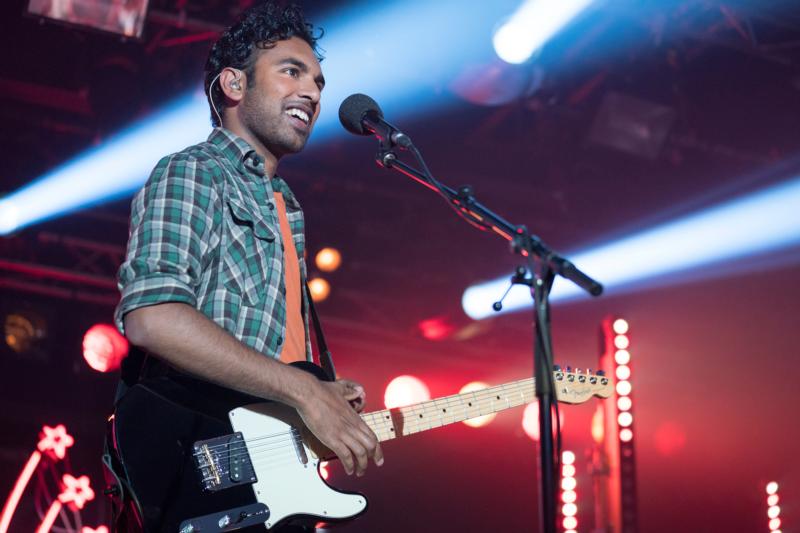 By Catholic News Service A British-Indian shelf stocker (Himesh Patel) whose side career as a musician and singer is going nowhere finds his life transformed when a brief but global blackout somehow retroactively removes the Beatles from history and from everyone’s memory except his. That leaves him free to become the world’s most famous performer […] 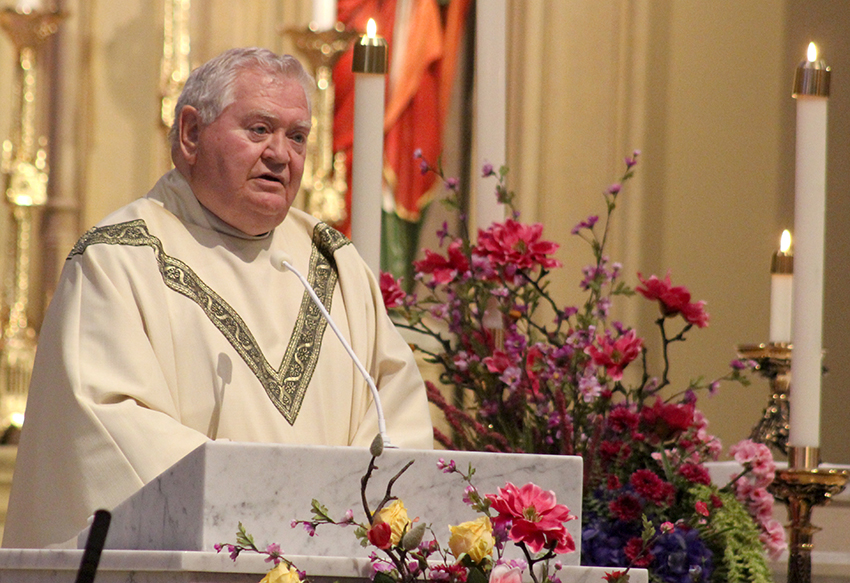 In his homily, Msgr. Dale Wellman, a senior priest of the diocese, said his 55 years of ministry have made for a "happy, long life" and that he has "lived and loved being in the service of God's people." (The Catholic Post/Jennifer Willems)

When Jesus talked to the disciples about offering his flesh and blood for the life of the world, they found it hard to accept and some walked away. But Simon Peter remained and said, “Master, to whom shall we go? You have the words of eternal life.” Msgr. Dale Wellman has found truth in those […]

Sasha Luss stars in a scene from the movie "Anna." The Catholic News Service classification is L -- limited adult audience, films whose problematic content many adults would find troubling. (CNS/Lionsgate)

By Catholic News Service This stylish, seat-of-your-pants thriller, written and directed by Luc Besson, reinvigorates the spy drama with more twists and turns than a roller coaster. In 1985 Russia, a young woman (Sasha Luss) is recruited by a KGB. agent (Luke Evans) to join the ranks under the tutelage of a crusty former spy […]