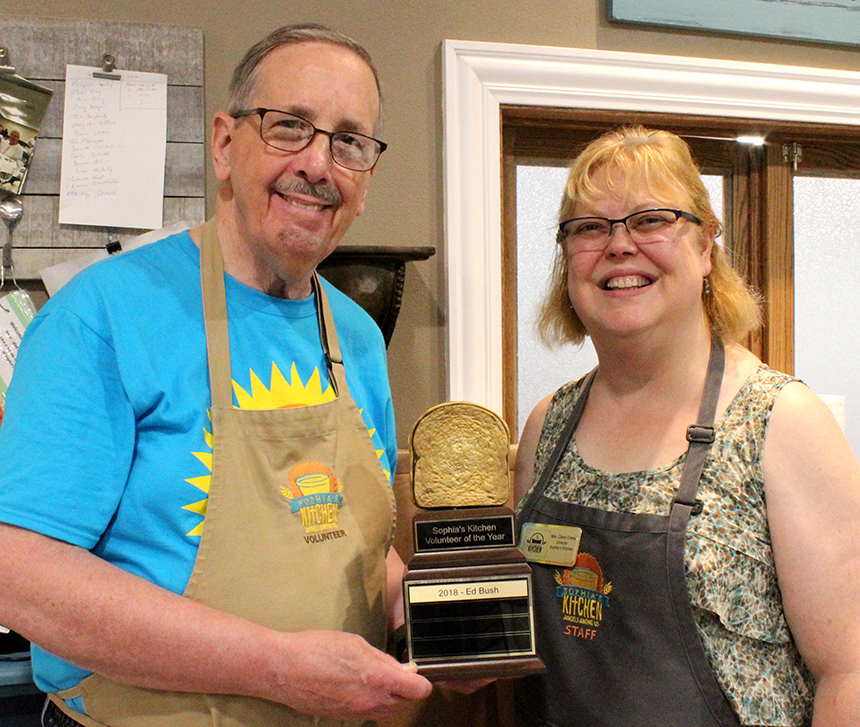 Ed Bush calls himself a “jack of all trades,” but the faithful volunteer at Sophia’s Kitchen in Peoria added another title over the summer when he became the first recipient of the program’s Golden Sandwich Award. Claire Crone, director of Sophia’s Kitchen, said the award was created to honor the volunteer who served the most […] 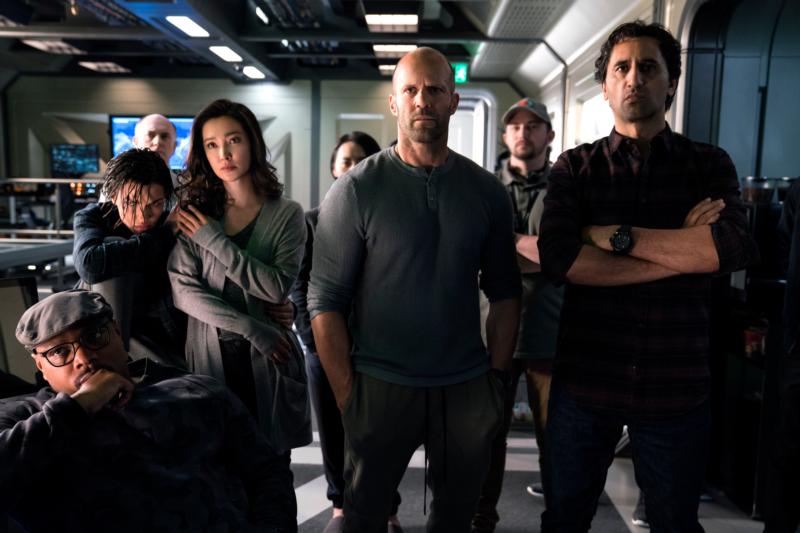 By Catholic News Service A silly yet entertaining summer popcorn movie, a cross between “Jaws” and “Jurassic Park,” directed by Jon Turtletaub from the eponymous 1997 novel by Steve Altern. A deep-sea diver (Jason Stratham) is called out of retirement for an emergency rescue mission of the crew of a mini-submarine at the bottom of […] 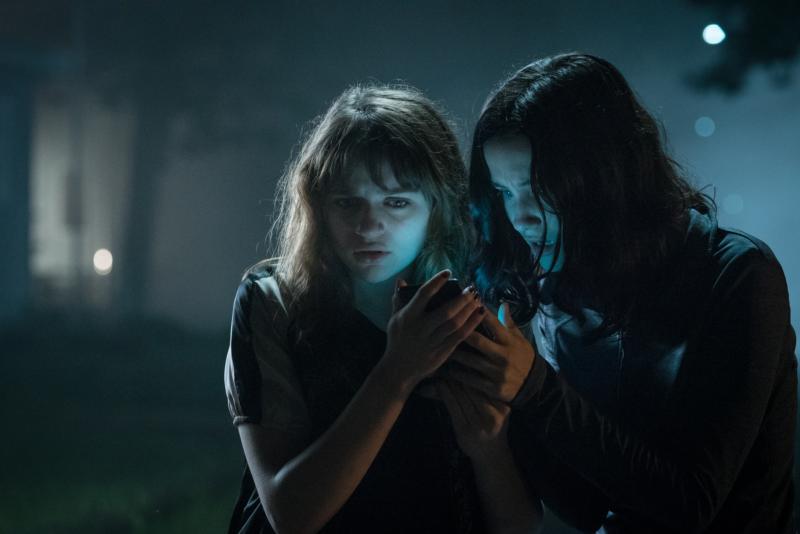 Joey King and Julia Goldani Telles star in a scene from the movie "Slender Man." The Catholic News Service classification is A-II -- adults and adolescents. (CNS/Sony)

By Catholic News Service “He gets in your head like a computer virus!” Slender Man, in fact does that to four teen girls (Annalise Basso, Julia Goldani Telles, Jaz Sinclair and Joey King) who have the misfortune to “summon” the internet goblin by watching one of his online videos. There’s not a whole lot else […]

Assistant principals move up at three schools after mentorship experiences

Another way new principals have been given an opportunity to grow professionally is to serve as assistant principals for a year or more, in some cases while they complete their master’s degree in educational administration. “Mentorship is critically important for any new principal, public or private,” said Jerry Sanderson, associate superintendent of schools for the […]

New principals at Catholic schools this fall will include leadership teams 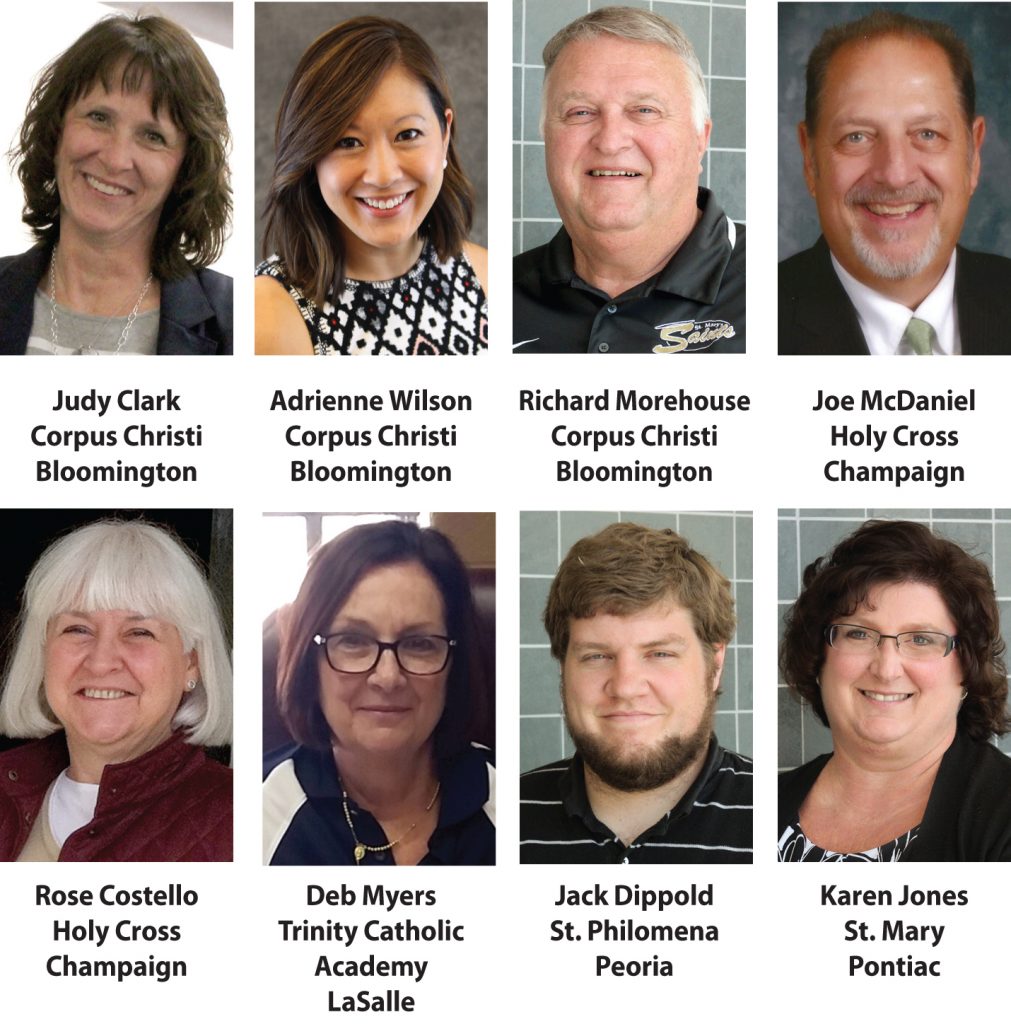 Catholic schools have always depended on team work and that has never been more important than this year, as diocesan schools look to new models of leadership. Of the five Catholic schools that are welcoming new principals this month, Corpus Christi in Bloomington has a principal team and Holy Cross in Champaign will have co-principals. […] 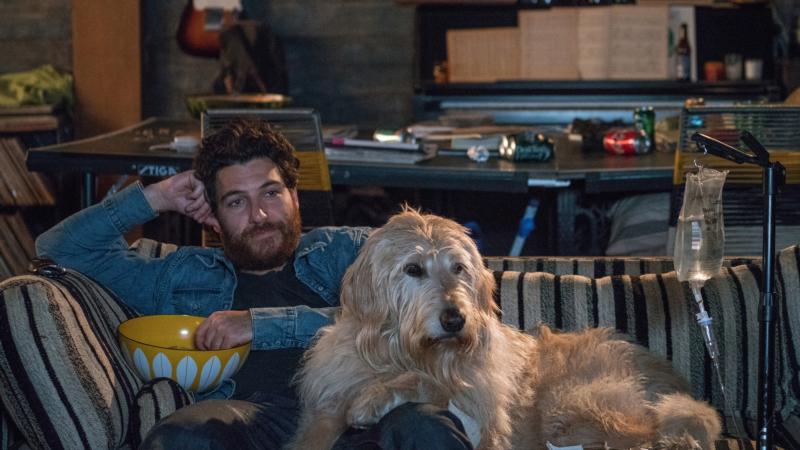 Adam Pally stars with a dog named Charlie in a scene from the movie "Dog Days." The Catholic News Service classification is A-II – adults and adolescents. (CNS/LD Entertainment)

By Catholic News Service A comedy with dramatic elements, this film follows a variety of Los Angeles residents as they live their lives and face some daunting challenges during one summer. By their sides, helping with presence and love are their dogs. Directed by Ken Marino and written by Elissa Matsueda and Erica Oyama, the […] 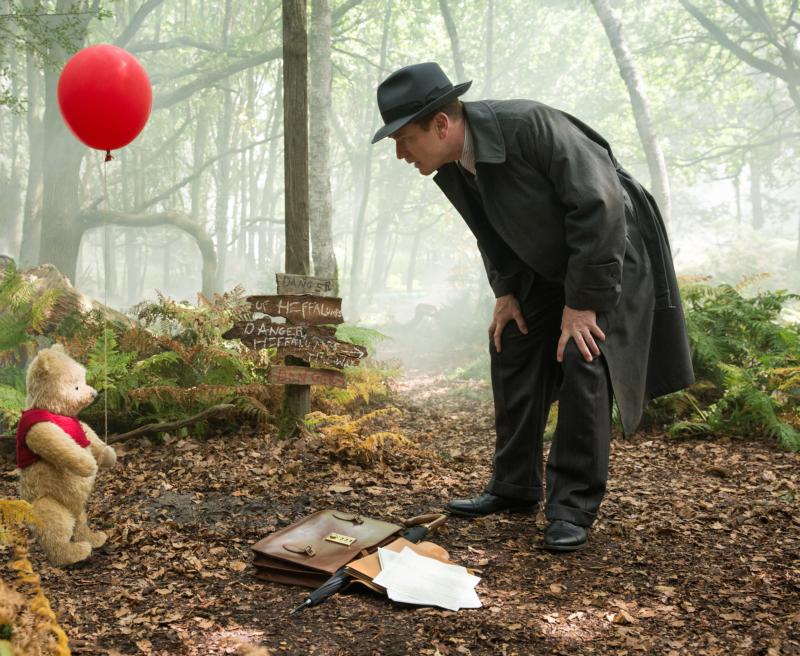 By Catholic News Service Enchanting fantasy in which, having grown into a harried middle-aged efficiency expert (Ewan McGregor), the formerly free-spirited title character prioritizes work over family life, provoking a crisis in his relationship with his devoted wife (Hayley Atwell) and loving daughter (Bronte Carmichael). To his rescue comes his iconic childhood teddy bear, Winnie […] 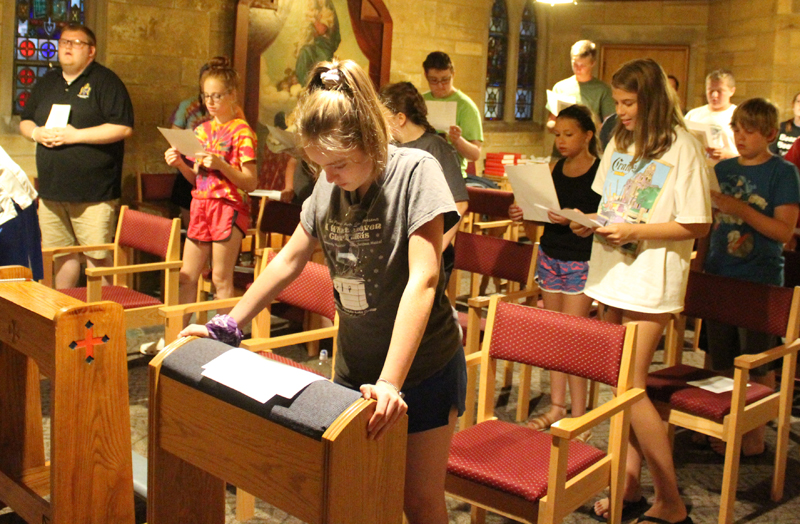 The teens at St. Louis Church in Princeton gather for night prayer as their Totus Tuus session comes to an end July 19. That experience of prayer is an important component of the program, according to seminarian Jack Swoik (standing against the wall). (The Catholic Post/Jennifer Willems) 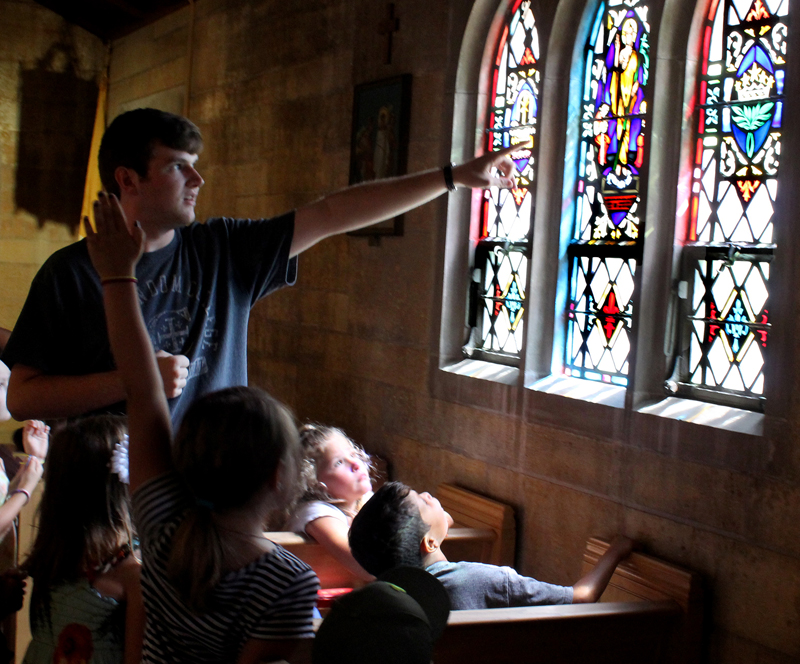 Brinley Kluepping gazes up as Tom Anderson, a team member for Totus Tuus, explains the various aspects of Jesus' life and ministry depicted in the stained glass windows at St. Louis in Princeton during a church tour July 19. (The Catholic Post/Jennifer Willems)

PRINCETON – For six weeks this summer, five teams of “fools for Christ” crisscrossed central Illinois, encouraging young people of all ages to commit themselves entirely to Christ through Mary. In the process, Totus Tuus reached 24 parishes in the Diocese of Peoria, as well as one parish in Iowa and two parishes in Indiana. […] 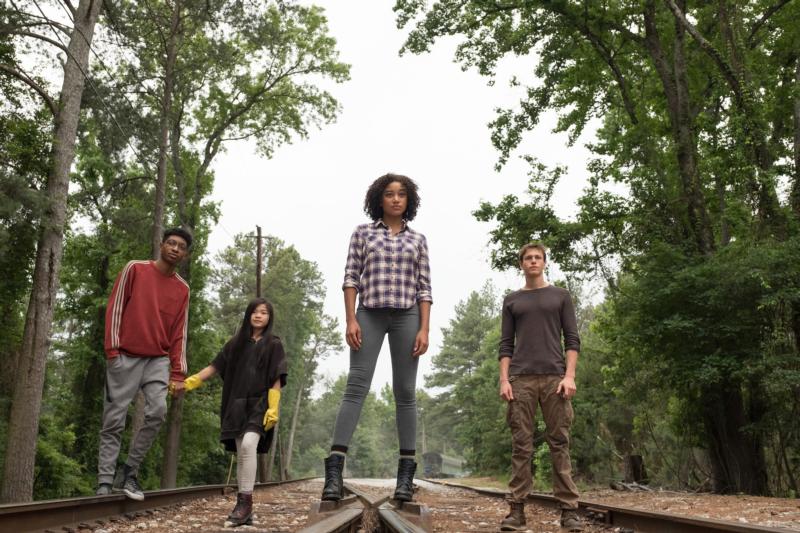 By Catholic News Service Derivative dystopian thriller about superhumanly gifted teens running for their lives, based on Alexandra Bracken’s best-selling novel and directed by Jennifer Yuh Nelson. Sometime in the future, a pandemic has devastated society, killing 98 percent of the children. The few who survive have a variety of paranormal powers and are considered […]