CHAMPAIGN — Mica Allison is a nationally recognized volleyball player, but the 6-foot senior at The High School of Saint Thomas More here is looked up to off the court as well. Sincere, faith-filled, caring, positive, giving, fun, hard-working, humble, a good example — those are just some of the adjectives those who know Mica […] 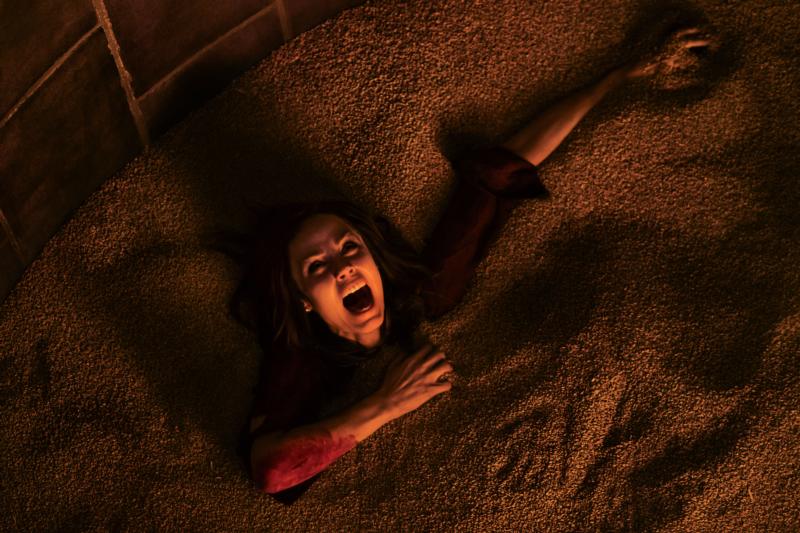 By Catholic News Service With its franchise’s shock value long since played out, this eighth “Saw” outing, yet another exercise in butchery, accompanied by siren-wail screaming, quickly descends into self-parody. The five trapped victims here, as always in this series, face gross-out hacking in a series of claustrophobic enclosures. Adding to their torment, a marionette, […]

By Catholic News Service Failed black comedy, set in the Levittown-like suburb of the title during the early 1950s, in which a young boy (Noah Jupe) witnesses the murder of his mother (Julianne Moore) at the hands of a pair of brutish intruders (Glenn Fleshler and Alex Hassell) during an unexplained home invasion. His father’s […]

Judi Dench and Ali Fazal star in a scene from the movie "Victoria and Abdul." The Catholic News Service classification is A-III -- adults. (CNS/Focus Features)

By Catholic News Service Endearing historical drama in which, on the sole basis of being tall and handsome, a 24-year-old prison clerk (Ali Fazal) in Agra, India, is chosen to present a ceremonial coin to Queen Victoria (Judi Dench) during her 1887 golden jubilee. After a four-month journey in the company of a grouchy fellow […]

“Thank You for Your Service” (Universal) 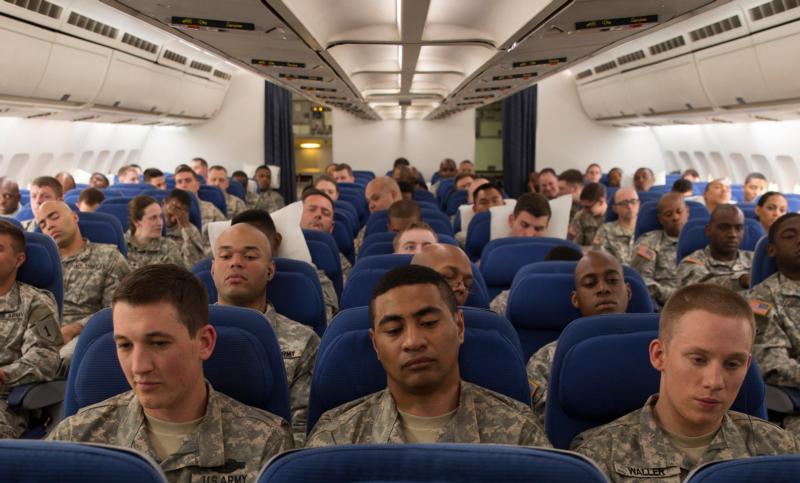 Miles Teller, Beulah Koale and Joe Cole star in a scene from the movie "Thank You for Your Service." The Catholic News Service classification is A-III -- adults. (CNS/Universal)

By Catholic News Service Powerful drama about the devastating impact of post-traumatic stress disorder on soldiers returning from war, directed by Jason Hall and based on David Finkel’s eponymous nonfiction book. An Army sergeant (Miles Teller) returns to Kansas with his squad after a tour of duty in Iraq, haunted by the death of one […] 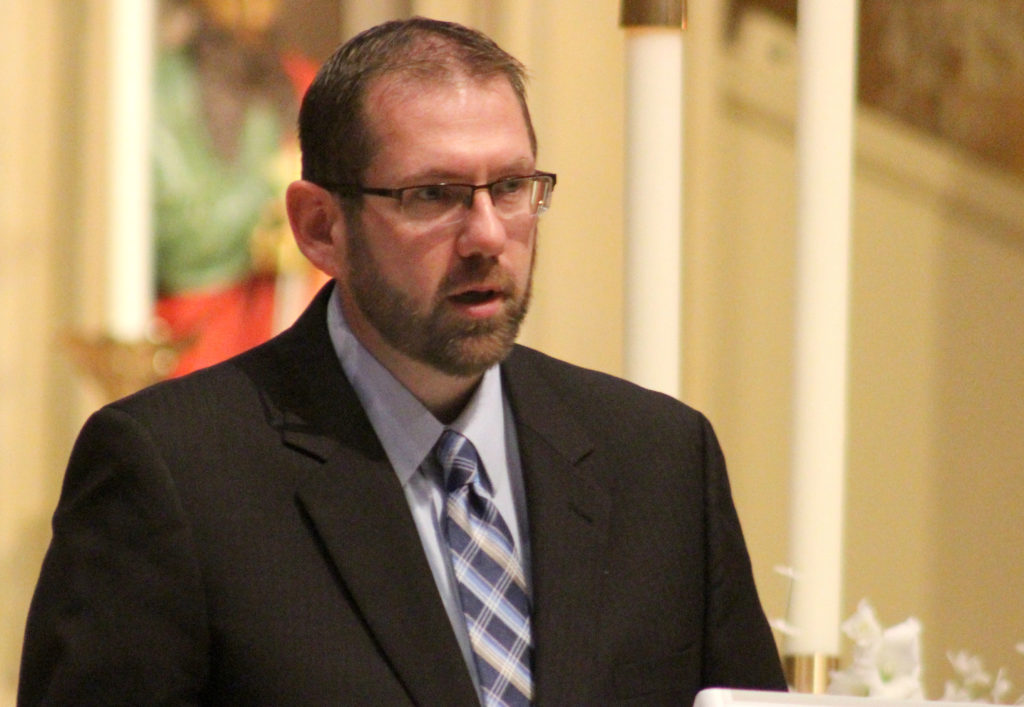 Jaron Bromm, an attorney for Caterpillar Inc., proclaims the second reading at the Diocesan Red Mass on Oct. 15 at St. Mary's Cathedral in Peoria. (The Catholic Post/Jennifer Willems)

Red is the color traditionally associated with the Holy Spirit and the Spirit’s guidance for civil servants, elected leaders and public officials, especially those in the legal profession, was sought more than once at the Diocesan Red Mass last Sunday. Bishop Daniel R. Jenky, CSC, was the celebrant for the annual liturgy at St. Mary’s […]

Diocesan Council of Catholic Women’s Day of Remembrance for All Souls is Nov. 6 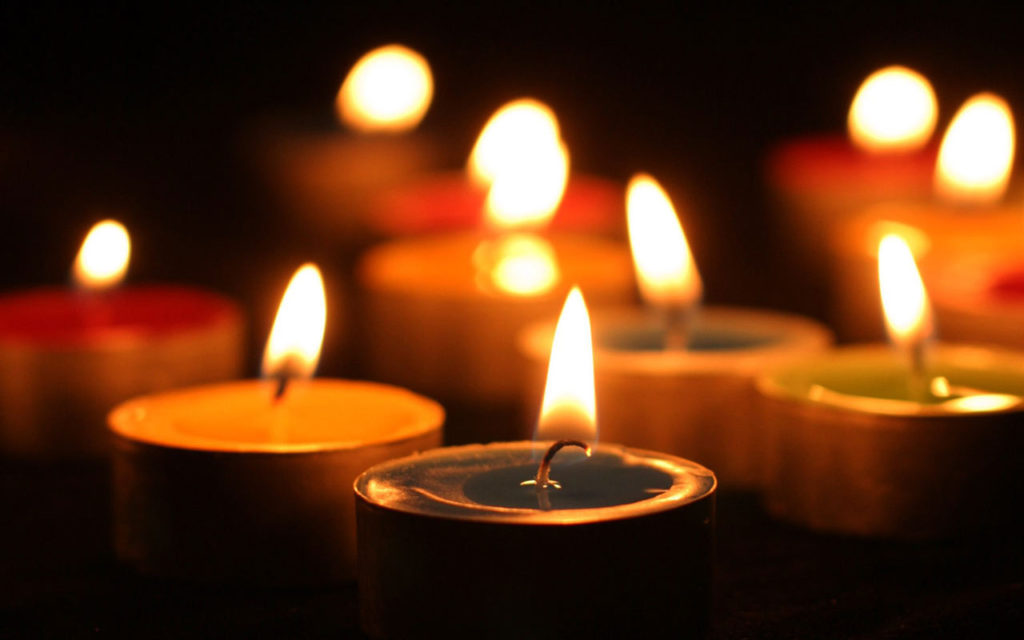 The diocese-wide event will be hosted by Sacred Heart Parish in Annawan.

ANNAWAN — The Peoria Diocesan Council of Catholic Women is planning a Day of Remembrance for All Souls for Monday, Nov. 6, at Sacred Heart Church, 305 W. South Ave. The spiritual director will be Father Timothy Sauppé. The former pastor of the Annawan parish, Father Sauppé now serves as pastor of St. Mary in […] 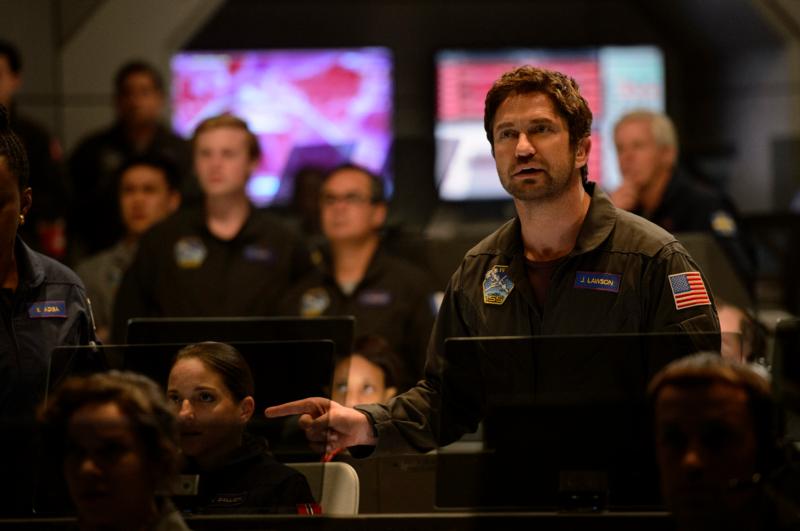 By Catholic News Service After a network of weather-controlling satellites designed to overcome the effects of global warming is sabotaged and begins causing a series of overwhelming natural disasters, its designer (Gerard Butler), his estranged brother (Jim Sturgess), a State Dept. official, and the bureaucrat’s live-in girlfriend (Abbie Cornish), a Secret Service agent, team to […] 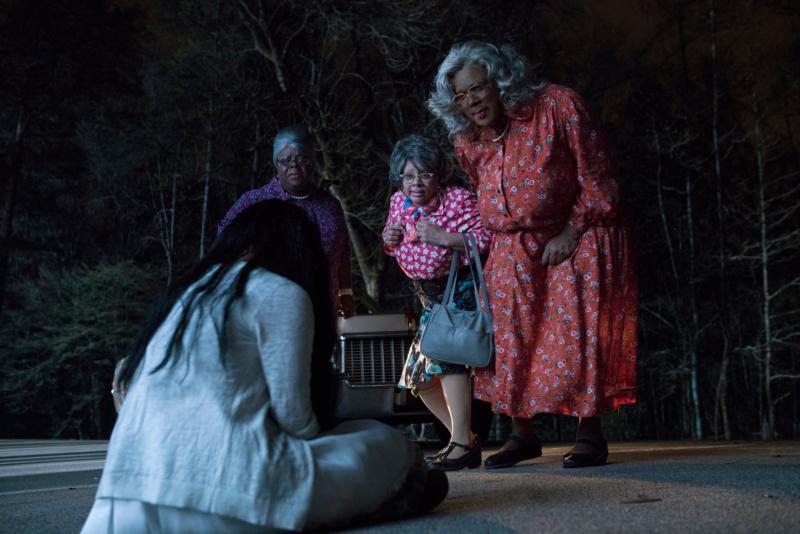 By Catholic News Service In this follow-up to the 2016 original, writer-director Tyler Perry’s long-running muumuu-draped moral force — played by Perry himself in drag, of course — sets out to rescue her grand-niece (Diamond White) from a fraternity party held at a campground where several people had been murdered some years before. The result […]

“Same Kind of Different as Me” (Paramount) 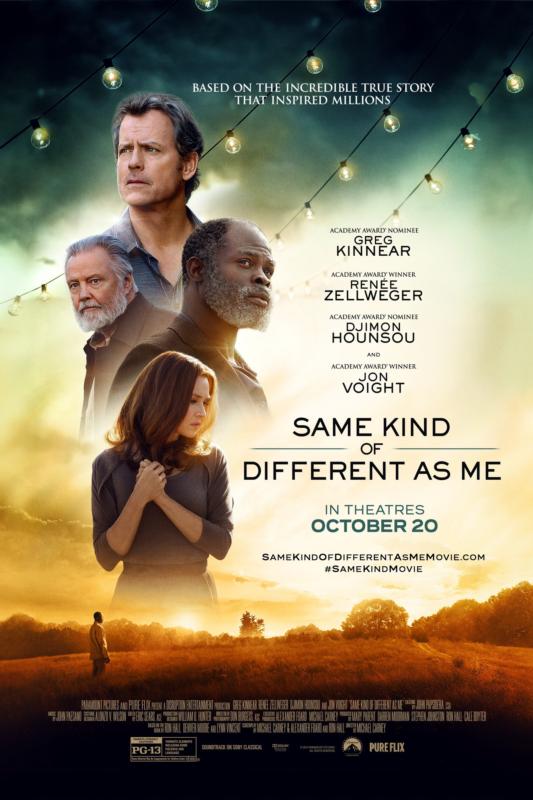 A poster for the movie "Same Kind of Different as Me" is displayed in this promotional photo for the film. The Catholic News Service classification is A-III -- adults. (CNS/Paramount)

By Catholic News Service Uneven recounting of the real-life events through which a wealthy art dealer (Greg Kinnear) formed a seemingly unlikely friendship with a volatile but fundamentally decent homeless man (Djimon Hounsou). Anxious to repair the damage a recent affair has done to his marriage, the salesman reluctantly agrees to accompany his spiritually attuned […]