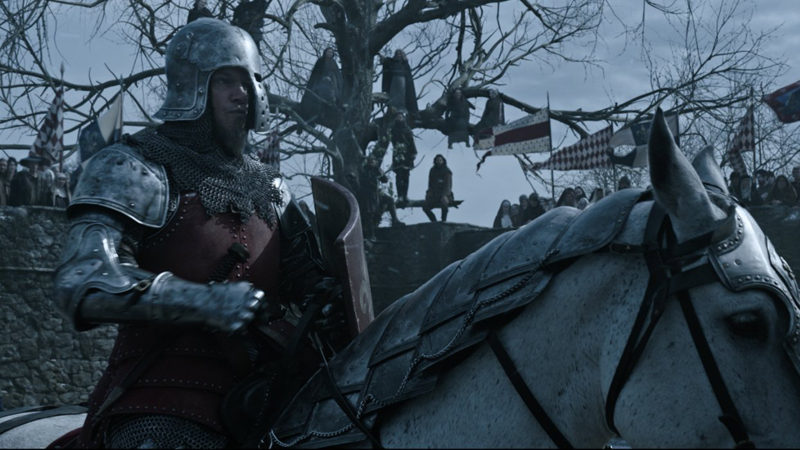 By Catholic News Service Failed black comedy, set in the Levittown-like suburb of the title during the early 1950s, in which a young boy (Noah Jupe) witnesses the murder of his mother (Julianne Moore) at the hands of a pair of brutish intruders (Glenn Fleshler and Alex Hassell) during an unexplained home invasion. His father’s […]