‘Hundredfold Workshop’ on Jan. 21 to explore vocations promotion in parishes 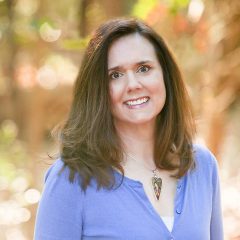 Author and speaker Rhonda Gruenewald, developr of the Hundredfold Workshop, will be the presenter at the diocesan event on Jan. 21 at St. Jude Church in Peoria.

People who want to promote vocations to sacramental marriage, the priesthood and consecrated life will get the tools they need to do it at the Hundredfold Workshop, planned for Saturday, Jan. 21, at St. Jude Church in Peoria. It will begin with morning prayer at 9 a.m. and promises to send participants out at 2 […]

“The Bounce Back” (Viva)

Nadine Velazquez and Shemar Moore star in a scene from the movie "The Bounce Back." The Catholic News Service classification is A-III -- adults. (CNS/Viva)

By Catholic News Service Pleasantly compact romance in which the author of a best-selling self-help book (Shemar Moore) and a therapist (Nadine Velazquez) clash over what she considers his pat answers to life’s complicated dilemmas. Their snappy exchange goes viral and they’re launched on a nationwide media tour — as well as a relationship. Director […] 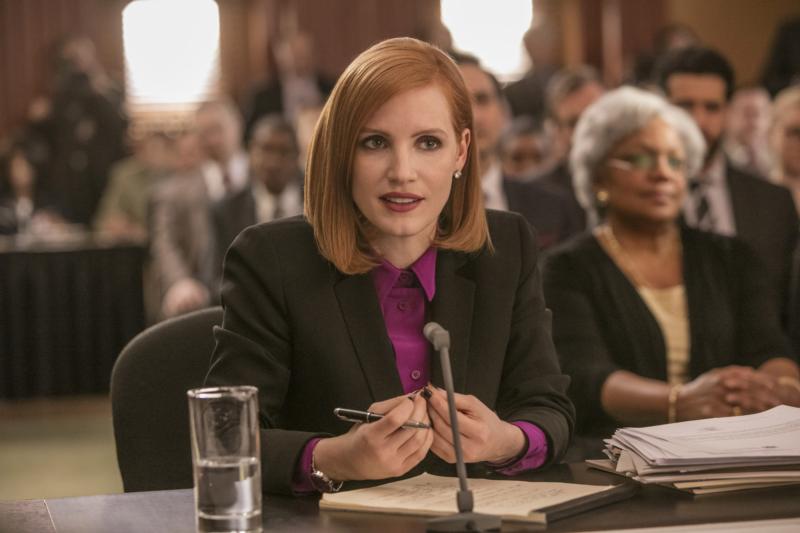 Jessica Chastain stars in a scene from the movie "Miss Sloane." The Catholic News Service classification is A-III -- adults. (CNS/EuropaCorp)

By Catholic News Service A striking performance from Jessica Chastain as the ruthless Washington lobbyist of the title propels director John Madden’s forceful study of political corruption. The win-at-all-costs wheeler-dealer shocks her colleagues when, driven by personal conviction, she abruptly changes sides in the fight over a pending gun control bill, abandoning her cushy position […] 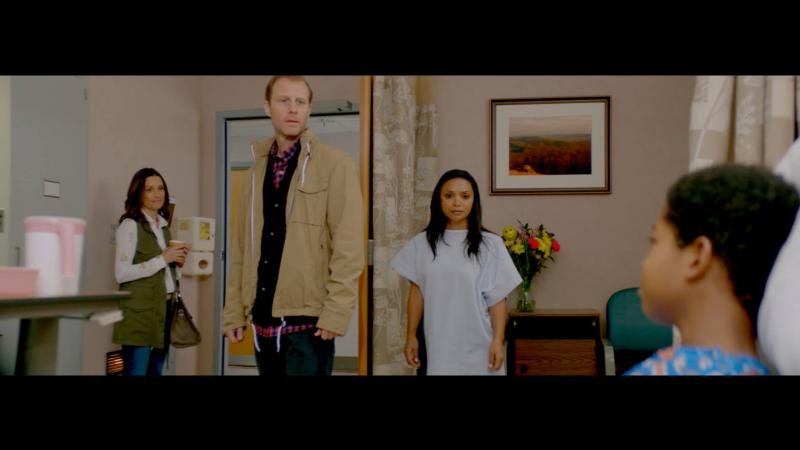 By Catholic News Service Evangelical Christian faith hovers in the background of this holiday-themed drama about a cash-strapped factory owner (Ryan O’Quinn) facing both the collapse of his business and the end of the annual Christmas fair his family has long sponsored in his small hometown. As he struggles to decide whether to sell his […] 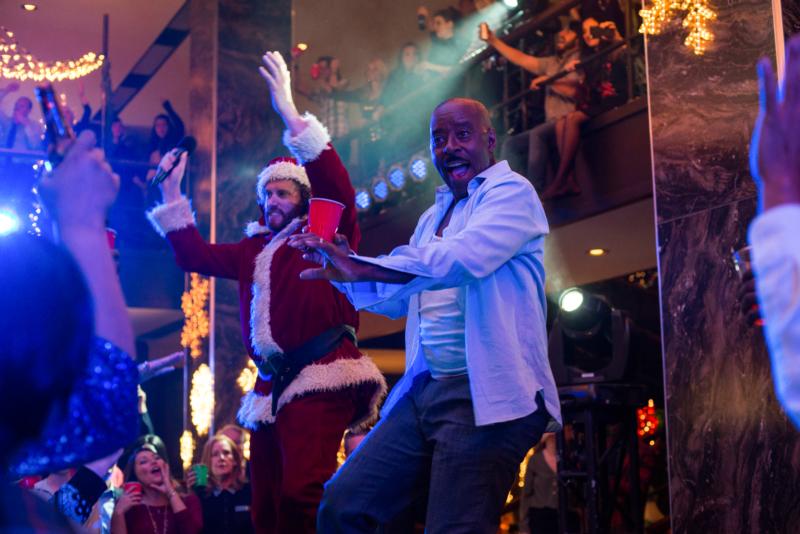 T.J. Miller and Courtney B. Vance star in a scene from the movie "Office Christmas Party." The Catholic News Service classification is O -- morally offensive. (CNS/Paramount)

By Catholic News Service To impress a potential client (Courtney B. Vance) who thinks their company suffers from low employee morale, the laid-back branch manager (T.J. Miller) and chief tech officer (Jason Bateman) of a family-owned Internet firm defy the orders of their uptight CEO (Jennifer Aniston), who is also the manager’s sister, by going […] 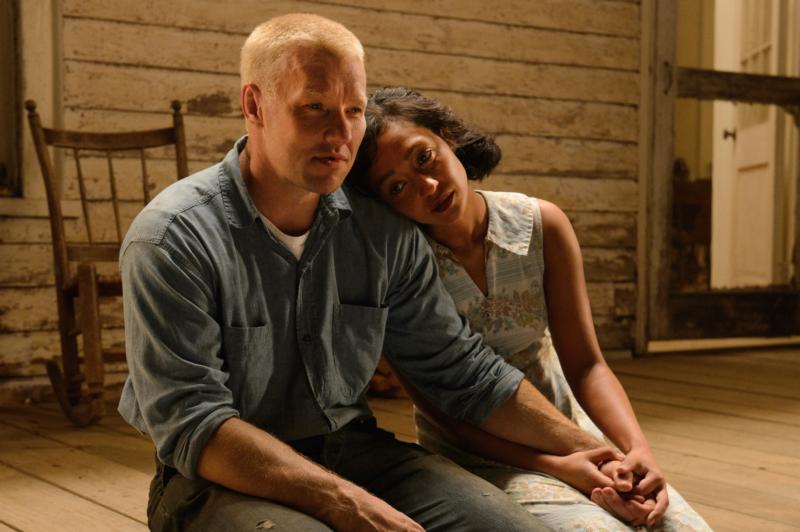 Joel Edgerton and Ruth Negga star in a scene from the movie "Loving." The Catholic News Service classification is A-II -- adults and adolescents.(CNS/Focus)

By Catholic News Service Writer-director Jeff Nichols’ fact-based drama about the Virginia couple (Joel Edgerton and Ruth Negga) whose legal crusade led to a landmark 1967 Supreme Court decision demolishing race-based legal restrictions on marriage in the United States is so restrained and decorous that it nearly obscures the historical significance of the events it recounts. […] 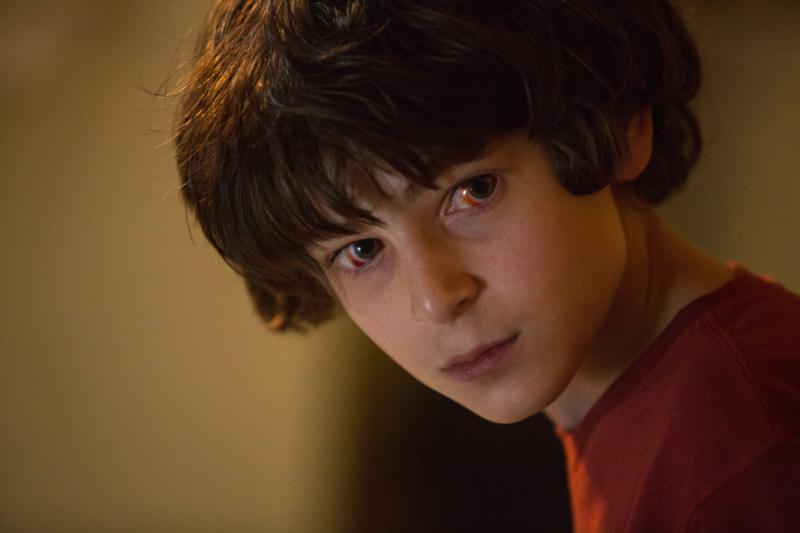 David Mazouz stars in a scene from the movie "Incarnate." The Catholic News Service classification is A-III -- adults. (CNS/Universal)

By Catholic News Service Director Brad Peyton’s mostly secular addition to the exorcism subgenre centers on a burned-out victim of demonic activity (Aaron Eckhart) who has been targeted by the nether world because of his ability to enter the minds of the possessed and rescue them from their plight. At the request of a Vatican […]