“The Light Between Oceans” (Disney) 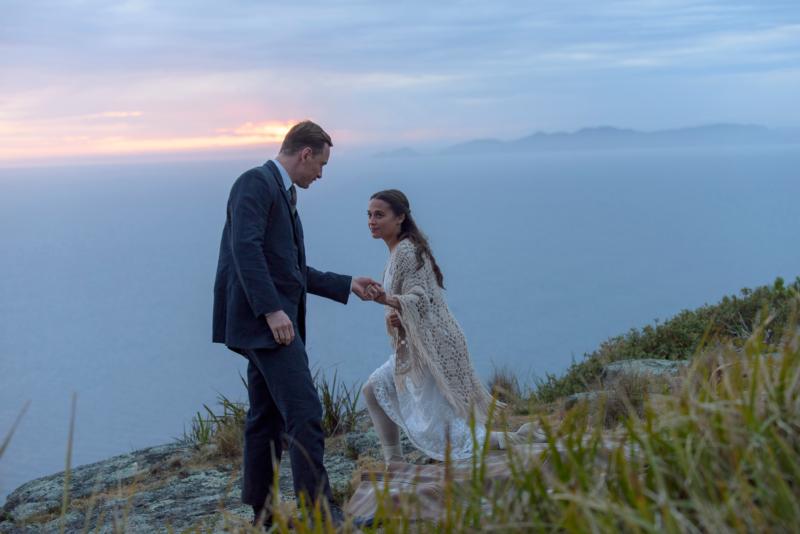 Michael Fassbender and Alicia Vikander star in a scene from the movie "The Light Between Oceans." The Catholic News Service classification is A-III -- adults. (CNS/Disney)

M.L. Stedman’s 2012 novel about love and loss in 1920s Australia is adapted for the big screen by writer-director Derek Cianfrance, who marshals lush cinematography and first-rate acting.

A lighthouse keeper (Michael Fassbender) and his spirited wife (Alicia Vikander) are happily married but unable to start a family, enduring two miscarriages. When a dinghy washes ashore on their remote island carrying a dead man and an infant girl who’s barely alive, they decide to raise the child as their own. But conscience weighs heavily, and a chance encounter with the lass’ real mother (Rachel Weisz) complicates matters considerably.

Mature themes, scenes of marital sensuality, a few profane oaths. The Catholic News Service classification is A-III — adults. The Motion Picture Association of America rating is PG-13 — parents strongly cautioned. Some material may be inappropriate for children under 13.