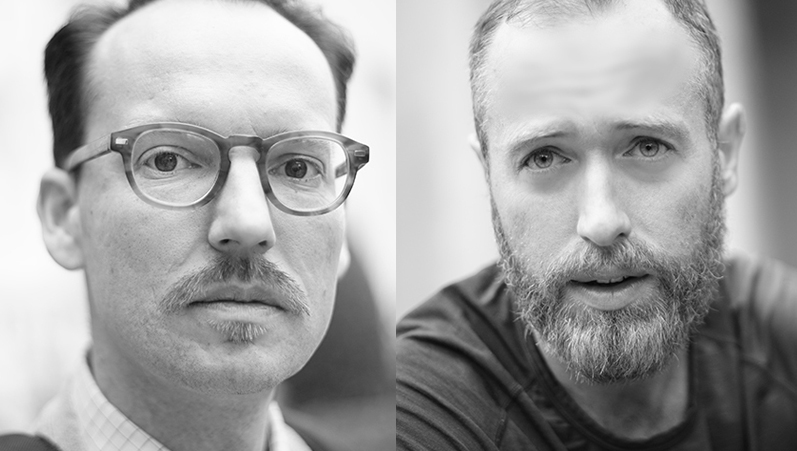 The Diocese of Peoria issued the following statement June 12 regarding the transfer of the remains of Venerable Archbishop Fulton J. Sheen from St. Patrick’s Cathedral in New York to St. Mary’s Cathedral in Peoria, and addresses a statement issued yesterday, June 11, by the Archdiocese of New York. Venerable Archbishop Fulton Sheen: Preparations Begin […]