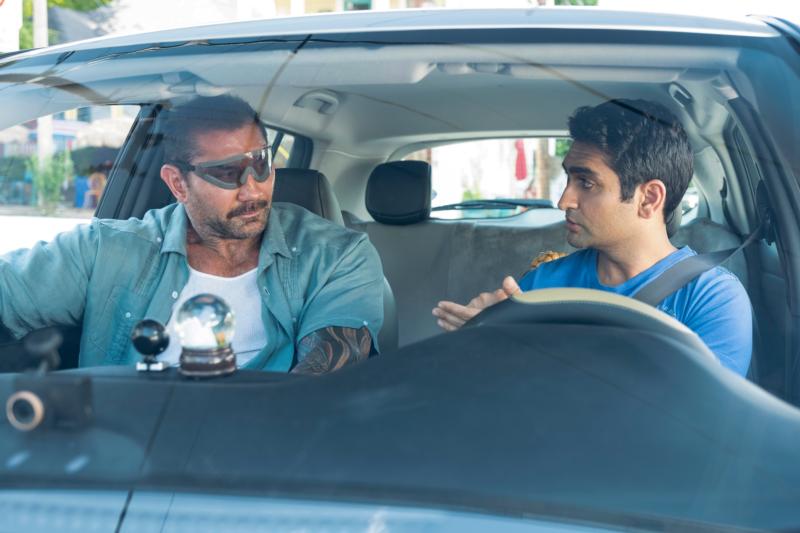 Dave Bautista and Kumail Nanjiani star in a scene from the movie "Stuber." The Catholic News Service classification is L -- limited adult audience, films whose problematic content many adults would find troubling. (CNS/Fox)

By Catholic News Service Unable to drive after outpatient eye surgery, an aggressively macho police detective (Dave Bautista) is forced to call an Uber when he suddenly gets a lead on the whereabouts of the drug dealer (Iko Uwais) he’s been obsessively pursuing ever since the pusher killed his partner. The timid driver who responds […]