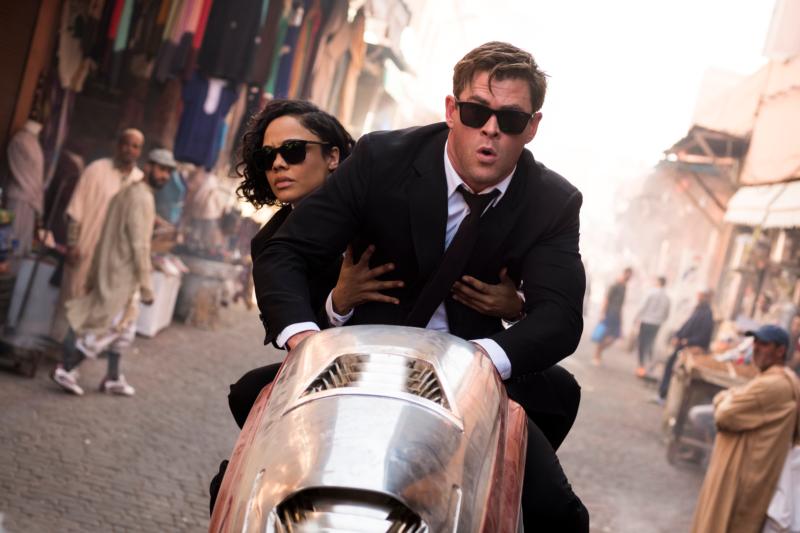 By Catholic News Service Amusing and stylish sci-fi comedy teams an avid rookie (Tessa Thompson) and an experienced agent (Chris Hemsworth) on the titular secret force dedicated to regulating human interactions with aliens as they hunt down the extraterrestrials who assassinated a royal visitor from a distant planet. Director F. Gary Gray’s globetrotting reboot of […]