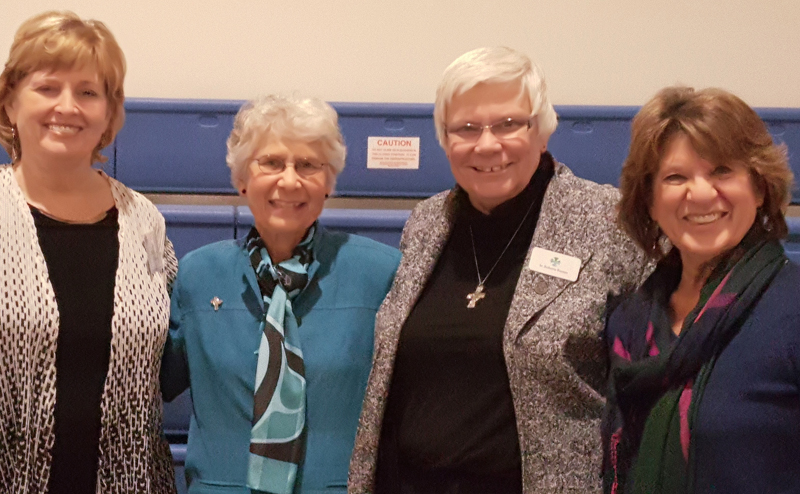 ROCK ISLAND — If the world is going to be at peace, it may be compassion that turns things around. The Sisters of St. Benedict of St. Mary Monastery are doing what they can to support that by making their Benet House Retreat Center a “center of compassion,” according to Sister Bobbi Bussan, OSB, director. […]