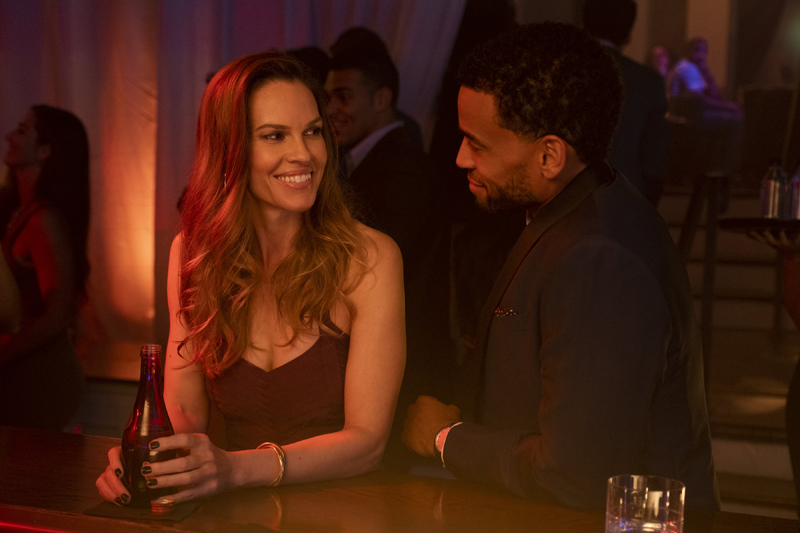 By Catholic News Service A distant cousin to 1987’s “Fatal Attraction,” this revenge thriller, directed by Deon Taylor, ramps up the sexual tension, suspense and violence in a complex game of cat and mouse that’s as shocking as it is preposterous and, for those inclined to take it seriously, morally confused. A wealthy sports agent […] 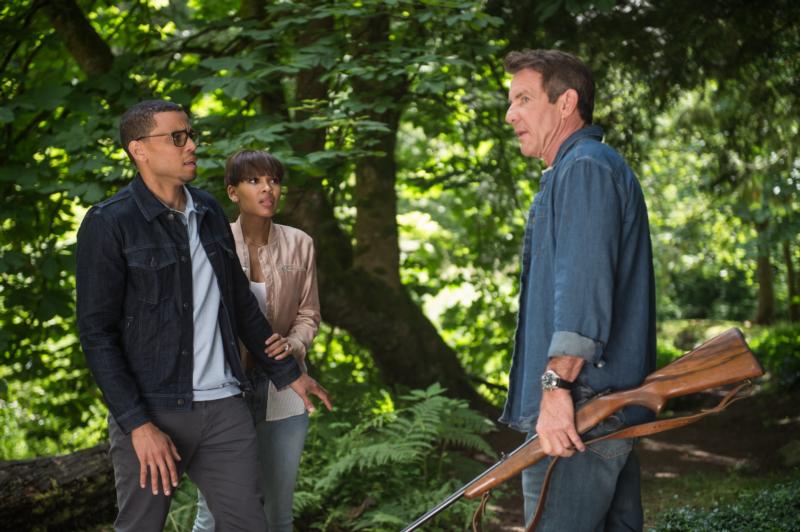 By Catholic News Service A routine thriller for most of its running time, director Deon Taylor’s film becomes increasingly trashy before ending with the justification of a profoundly immoral act in which viewers are meant to revel. A prosperous San Francisco couple (Michael Ealy and Meagan Good) plan to move to the Napa Valley and […]