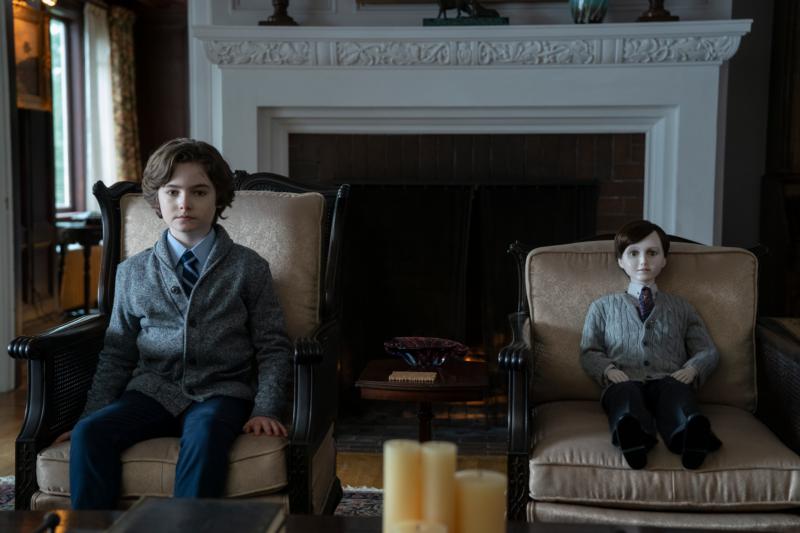 By Catholic News Service After being traumatized by a violent home invasion, a British businessman (Owain Yeoman), his American wife (Katie Holmes) and their young son (Christopher Convery) temporarily relocate from London to a house in the English countryside where the lad unearths an antique doll that turns out to be more terrorist than toy. […] 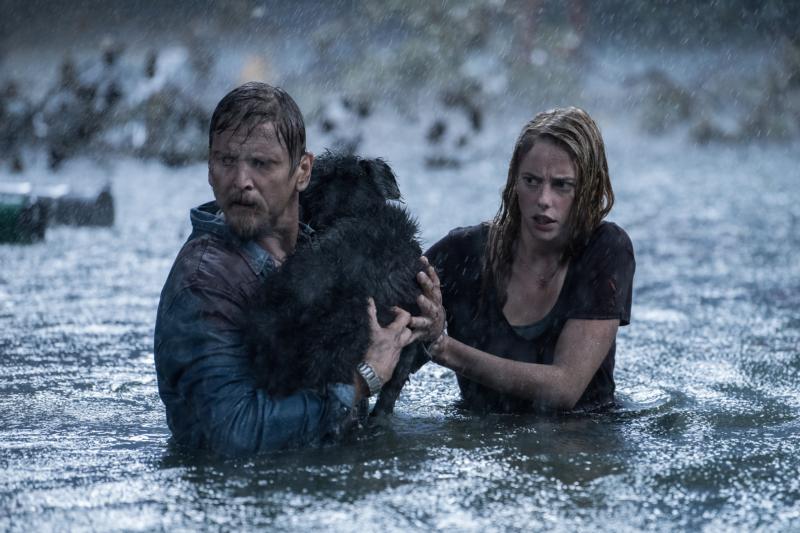 By Catholic News Service Gory horror flick, set in Florida, traps a semi-estranged father (Barry Pepper) and daughter (Kaya Scodelario) in a basement crawl space that’s rapidly being flooded by a hurricane and pits them against a host of man-eating alligators. Those not put off by watching the main characters be gnawed on and the […] 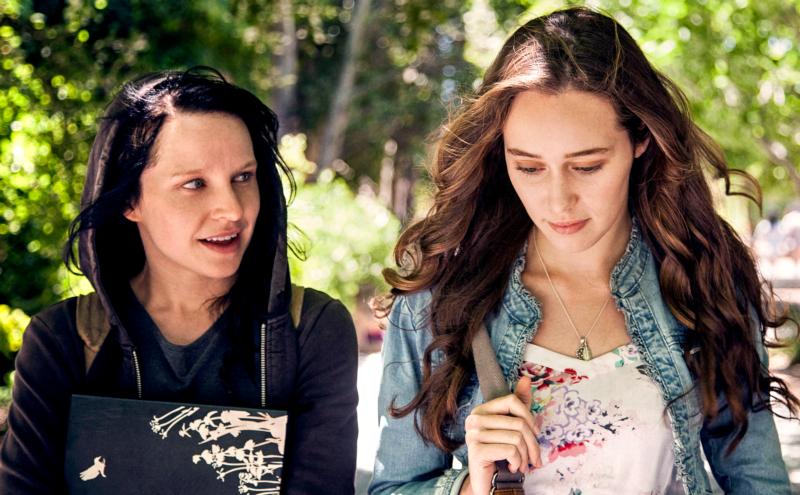 By Catholic News Service Second-rate horror flick in which a popular college student (Alycia Debnam-Carey) briefly befriends an isolated peer (Liesl Ahlers), dumps her when she behaves too strangely, and then is shaken to hear that the young woman has killed herself. But death fails to stop the occult-loving loner: Wreaking revenge from beyond the […]